Here are the six extras you can expect to find on the upcoming WWE Money in the Bank 2014 DVD! 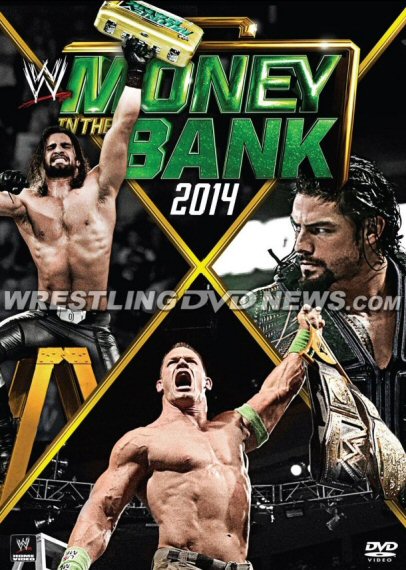 The Money in the Bank DVD will hit Australia from August 6th via WWEDVD.com.au, and will follow to the UK and Europe (also on Blu-ray) on September 15th via WWEDVD.co.uk.

The “Men of Mayhem” DVD is also here on Amazon.com, offered by third party sellers. 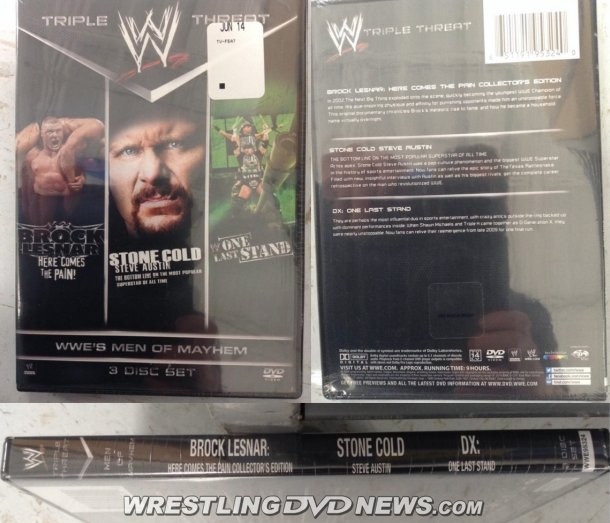 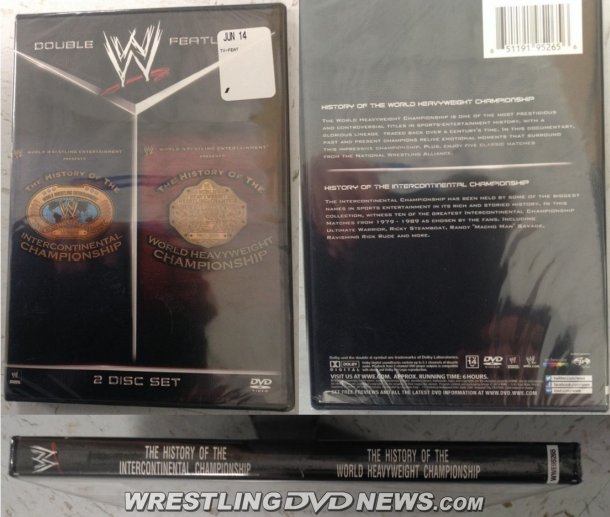 The WWE DVD Release Dates page now has confirmed October titles. That being the “Brothers of Destruction” DVD and the “John Cena’s Greatest Rivalries” DVD/Blu-ray.

Expect to see those go up for pre-order on retail sites very soon.

“Christmas Bounty”, the recent WWE Studios movie starring The Miz, looks to be getting a re-release on DVD and Blu-ray in October, in time for the holiday season.

Heads up on a good offer going on at FYE stores in the United States – “Buy 1, Get 1 for $1” on all used DVDs and Blu-rays, and of course that include your wrestling DVDs too!

Also a heads up on these 6 rare/out-of-print WWF DVDs found in eBay auctions, all of which will be gone after today. There are two $9.99 WrestleMania 18 DVDs to be had here.