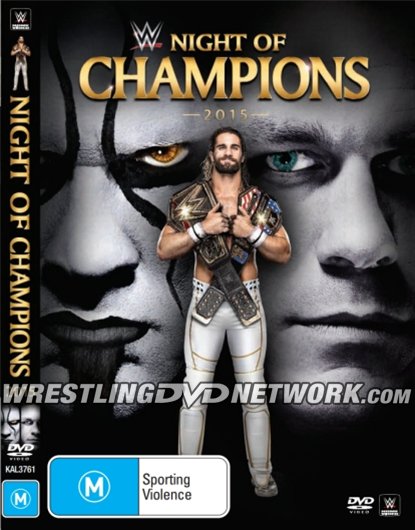 Following the release of the new Sting documentary, “Sting: Into The Light”, in less than 2 week’s time, the next WWE DVD to grace your collection will be Night of Champions 2015.

Get your copy of the DVD pre-ordered now by clicking here to Amazon.com.

You’ve seen the confirmed DVD cover featuring Sting, John Cena and Seth Rollins who headlined the PPV in matches for the World Heavyweight Championship and the United States Championship — now comes the list of planned extras, more artwork, and details of a special edition! 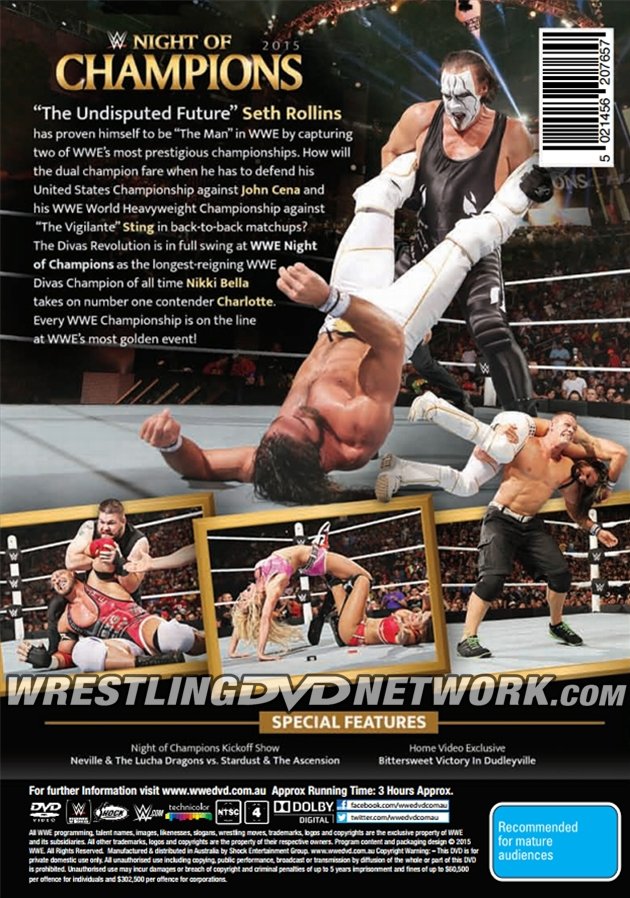 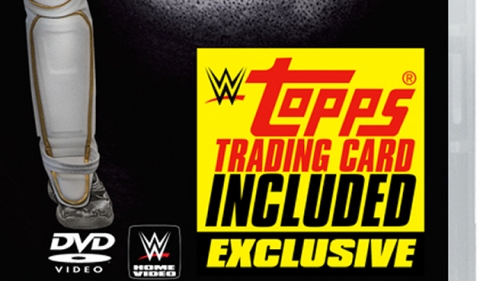 A “special edition” version of the Night of Champions DVD, including the event poster, will be released in the UK and Europe for a limited time. Pre-order it exclusively from WWEDVD.co.uk.

The US and Australian versions of the DVD will include a Topps trading card. 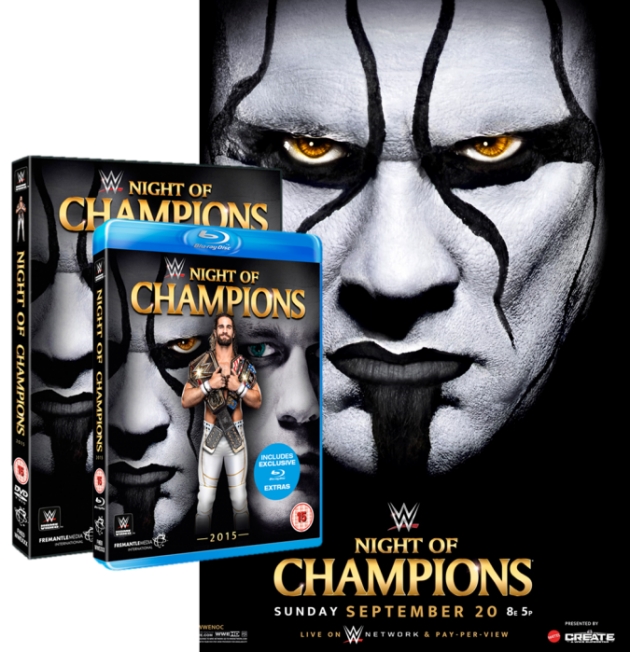 Night of Champions 2015 will also be available on Blu-ray in the UK and Europe, containing the following additional extras on top. The Sting vs. Big Show match from RAW is among them!