WWEDVD.co.uk have now revealed the planned DVD and Blu-ray extra features for Night of Champions 2013.

Note: A Blu-ray edition of Night of Champions is not yet confirmed for North America.

Night of Champions 2013 releases on October 15th (click to pre-order yours).

Australia also gets it in October, following to UK/Europe in November via WWEDVD.co.uk. 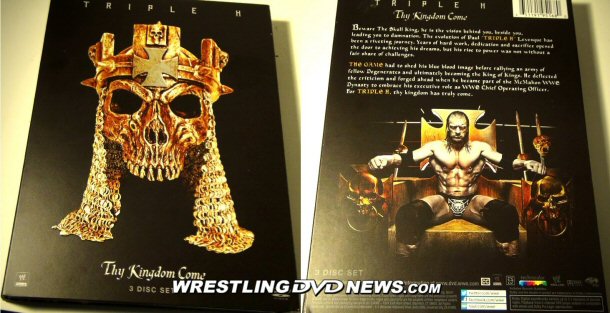 The Triple H DVD and Blu-ray is the next release incoming and hits stores on September 24th. You can pre-order a copy ahead of the release next Tuesday by clicking here.

Goldberg’s WWE DVD is now up for pre-order here on WWEShop.com.

The US market gets Goldberg “The Ultimate Collection” from October 8th, but the DVD and Blu-ray is in fact released to UK/Europe one day earlier on October 7th.

WWEShop’s Buy 1 Get 1 Free DVD sale has been extended through today!

Click here to go to it, and don’t forget if you’re spending $30 or more you can use promo code “DVDWWE5” to take a further $5 off the price of your order. 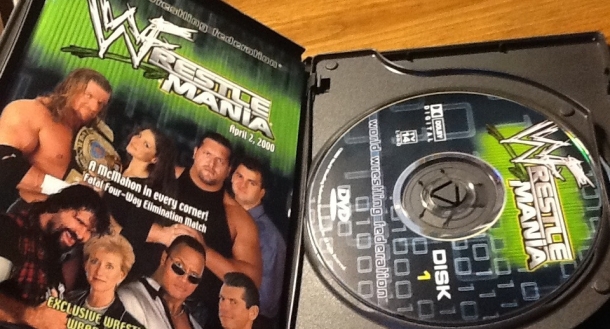 Auctions for the first three original WWF WrestleMania DVD releases (15, 16 and 17) are coming to an end on eBay today.