Last Sunday’s WWE Payback 2013 PPV will be released on DVD next month on Tuesday, July 16th. You can pre-order a copy here.

The extra features to be included on there will be as follows.

The History of The Shield, Team Hell No & Randy Orton

So far a Blu-ray edition is confirmed only for the United Kingdom and Europe, and is available to pre-order at WWEDVD.co.uk for August release. The planned extras for that version are listed below.

– Daniel Bryan distances himself from Kane

– Team Hell No & Randy Orton vs. The Shield

As you’ve heard, a match featuring Chris Benoit is included in the WCW War Games DVD. That match is the nWo vs. Four Horsemen bout from 1997. The contest is shown in full but there are some noticeable edits. In the same vein as the Elimination Chamber Anthology DVD, certain commentary audio about Benoit is muted during the match.

Another edit that perhaps is also related to Chris Benoit is the removal of the Four Horsemen coming to the ring to make their entrance. Michael Buffer was doing the ring introductions that night so this could also be a factor, albeit less likely. 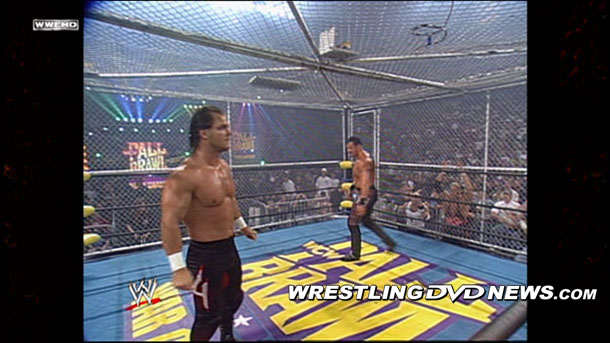 The War Games DVD and Blu-ray is released in 6 days; pre-order yours by clicking here.

Mike Johnson of PWInsider.com recently conducted an interview with Tommy Dreamer, who is hosting the second volume of ECW Unreleased series alongside Joey Styles.

In the interview there was some brief discussion about the DVD project, with Dreamer recalling Joey Styles introducing one of the matches included on the set by saying something along the lines of, “this is a horrible match, and this is why it is unreleased; make your own mind up”. It’s possible that the match being referred to by Styles was the ‘Extreme Hardcore Shoot Fight’ between Chris Jericho and Taz in 1996.

The next major WWE DVD and Blu-ray release to the UK and Europe is “Top 25 Rivalries in Wrestling History” next week. Check out an early look at the Blu-ray edition with the photos below, and don’t forget to pre-order your copy now at WWEDVD.co.uk. 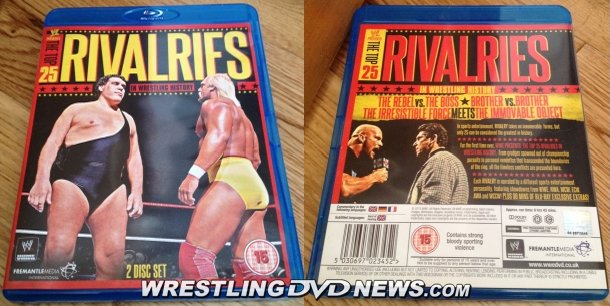 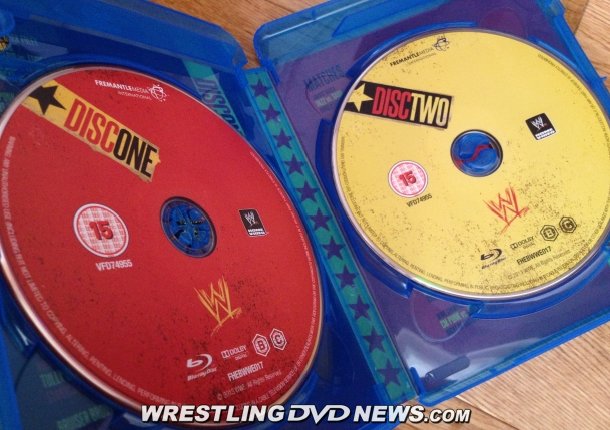