WWEDVD.co.uk have revealed the full list of Blu-ray exclusives planned for The Best of RAW & Smackdown 2013.

Fans in the UK and Europe can pre-order it from tomorrow. 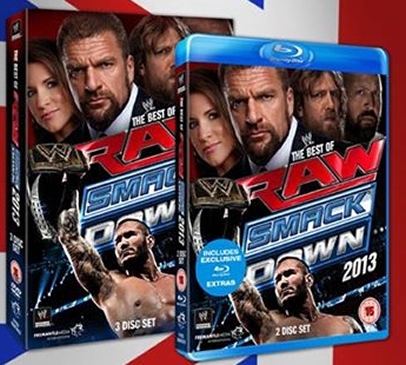 Here’s a first look screenshot from the next “Timeline: The History of WCW” DVD, which is available from KayfabeCommentaries.com on Tuesday, February 4th. 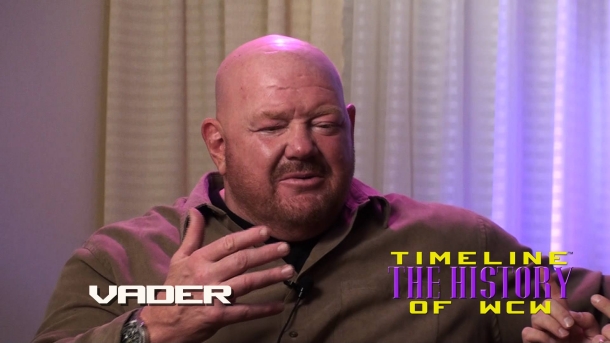 Best PPV Matches 2013 is advertised in the latest issue of WWE Magazine. Thanks to Jamyn Blanton for passing along the pic below. The DVD is available now. 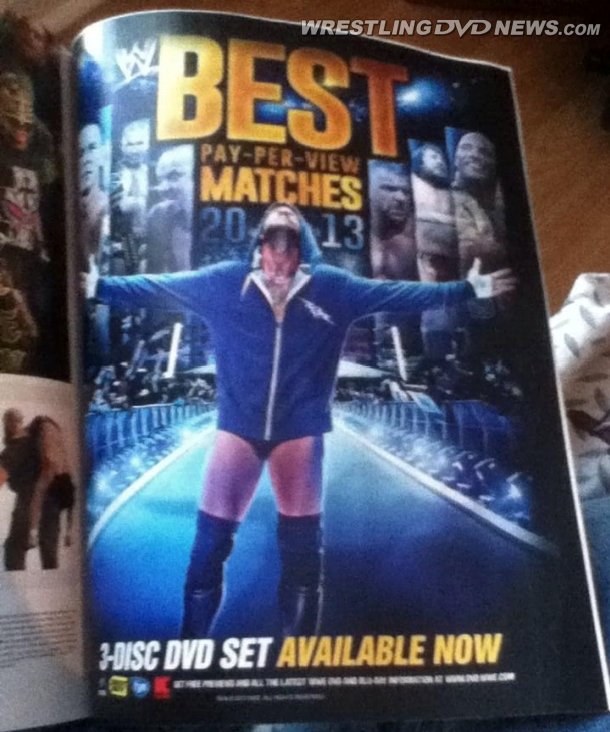 Thank you for the great response to the “Half Price WWE DVDs Week” which we ran with WWEShop.com Monday through Friday. The promotion has now ended.

There are some DVD/Blu-rays deals remaining in their Royal Rumble sale today.

Click here to get these deals today at WWEShop.com

Speaking of the Royal Rumble, there’s just about one week left to enter our giveaway!

We’ve got a copy of the WWF Royal Rumble 2002 DVD up for grabs. Simply join our email list, confirm your subscription with the link sent to you and look out the announcement of the winner. Entries close on the Monday after this year’s PPV airs. 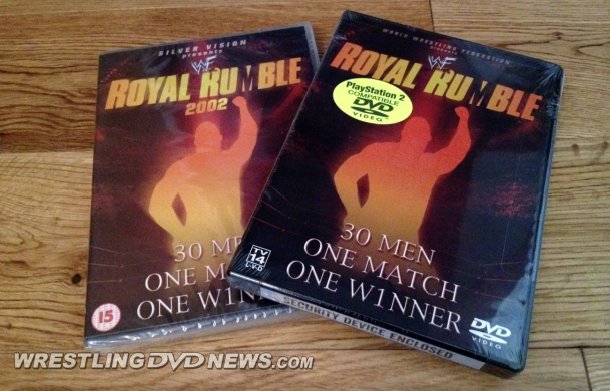 It’s the original double pack of WrestleMania 20 and RAW Homecoming which upon release was available for a limited time exclusively through Walmart stores in the United States. 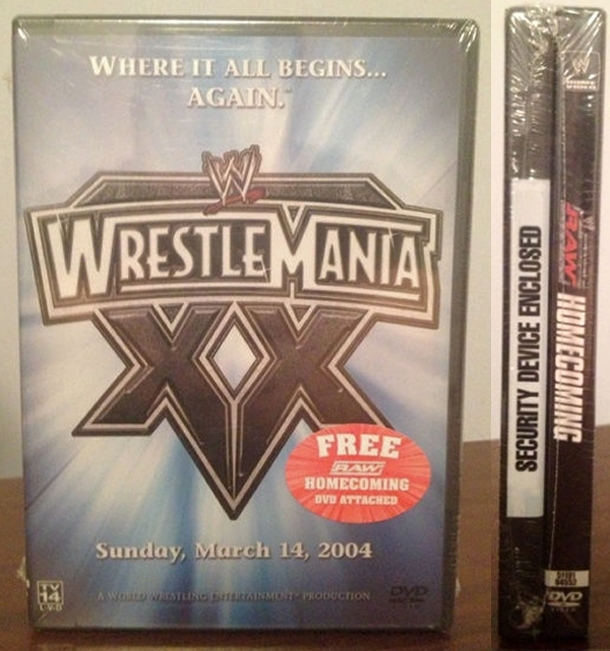