WWEDVD.co.uk have today revealed the DVD and Blu-ray special features planned for SummerSlam 2013. 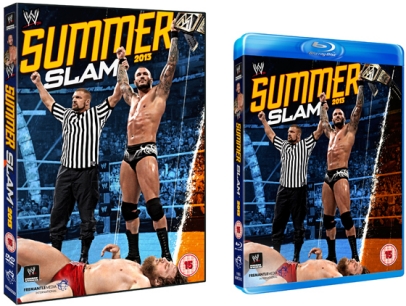 The SummerSlam DVD/Blu-ray releases on September 17th (click to pre-order yours).

Australia also gets it in September, following to UK/Europe in October via WWEDVD.co.uk.

In the video below, get a “hands on” look at the next two upcoming releases; The Best of WWE at Madison Square Garden (released 8/27) and Legends of Mid-South Wrestling (released 9/10). Either of those new titles can be pre-ordered now here on Amazon.com. 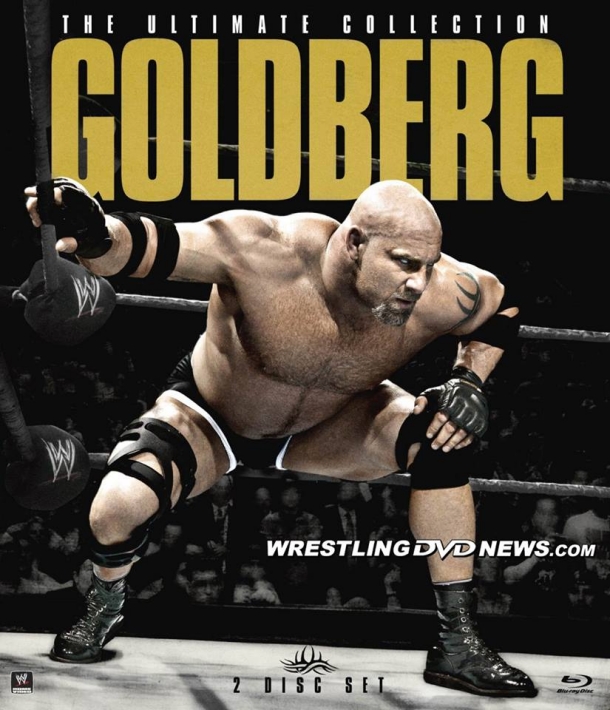