Today we can exclusively reveal the cover art for Signature Sounds: The Music of WWE!

The new single-disc DVD will hit stores across the United States next month on March 18th. Heads up, Amazon.com right now has it priced at just $6.00!

As we have reported previously the DVD will have a run time of 78 minutes, its main feature slated to be a profile of different music tracks in WWE history and interviews with Jim Johnston. The only extra known for the set currently is the “Tell Me a Lie” music video. 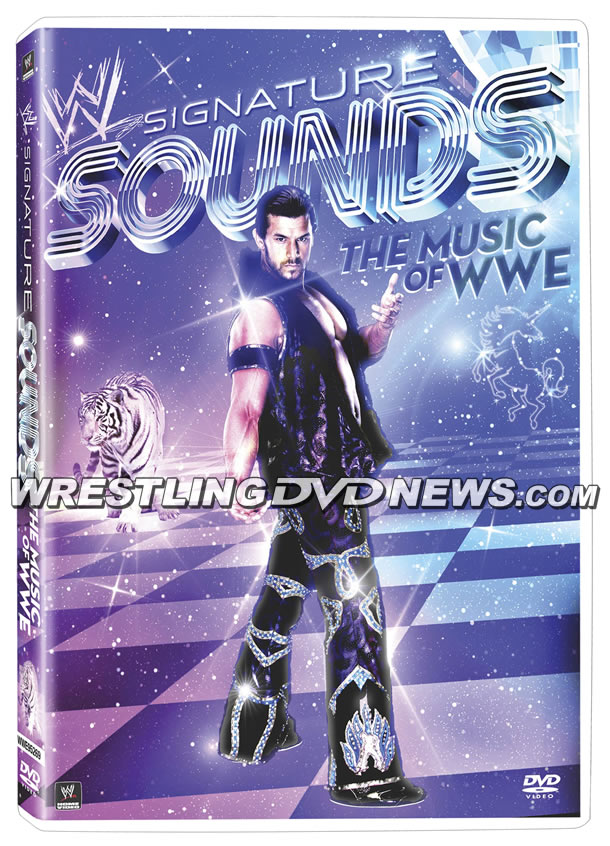 Music has been integral in WWE history, especially anthems for all the greatest WWE Superstars. Since Sgt. Slaughter first made his entrance to the Marine Corp hymn in the early 80’s music themes have become synonymous with the Superstars themselves. Just hearing the first few notes brings the crowd to their feet. They are the songs that let the WWE Universe know that business is about to pick up. 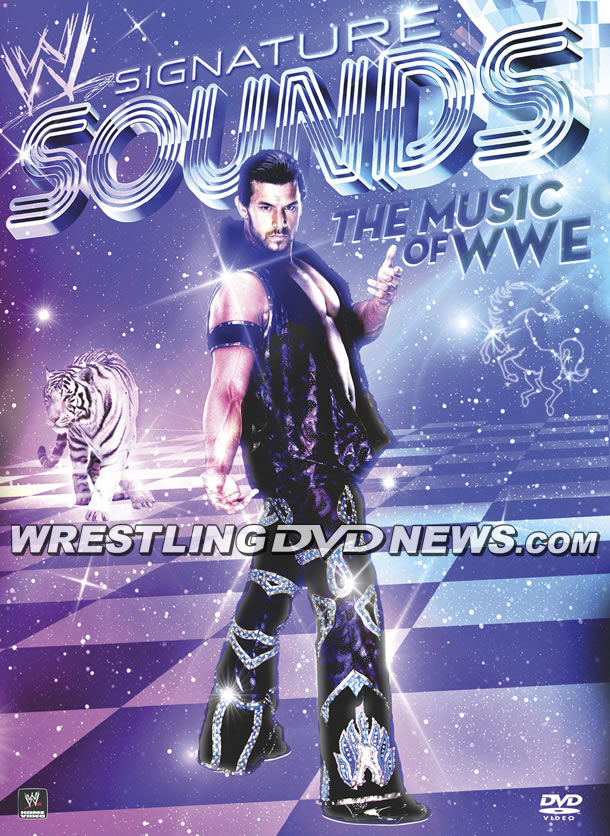 Pre-order your copy on DVD…

Australia: To Be Announced. April pre-order expected soon at WWEDVD.com.au.

UK/Europe: To Be Announced. May pre-order expected soon at WWEDVD.co.uk.