Following the return of Mick Foley to the WWE family, this week’s fantasy concept looks at an extensive Mick Foley DVD/Blu-Ray set (similar to the recent Steve Austin recent set) with… 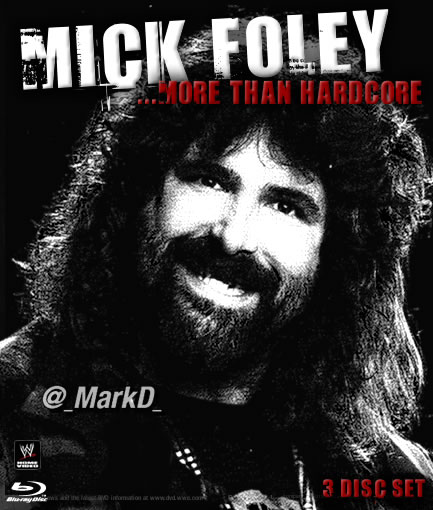 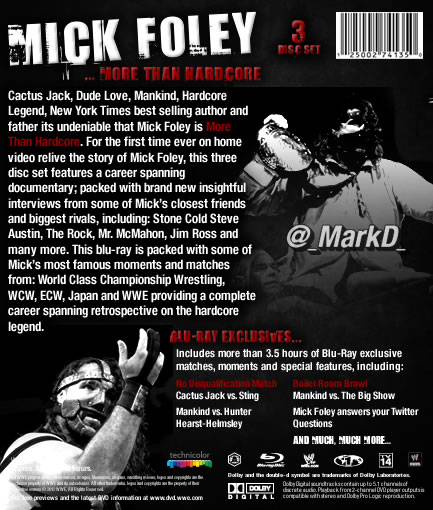 The set would feature a 2 hour documentary looking at Mick Foley’s career and would be complimented with some of his greatest, most memorable and famous matches and moments. While I am aware that some of these matches and moments have been released on DVD previously, I felt they were so important to the story of Mick Foley they should be included.

No Holds Barred
Mankind vs. The Undertaker
Raw • December 9, 1996

I would like to give special thanks to: Danny Bee, Chris Smith and @ColiseumCorner for their help with this one.

Does this proposed WWE DVD interest you? It’s great to hear your feedback, so please sound off in the comments below or tweet me @_MarkD_