Later this year we will see the release of ECW Unreleased Vol. 1, so this week’s fantasy concept will look at continuing WWE’s championship history series and taking it to the extreme with…

The History of the ECW Championship. 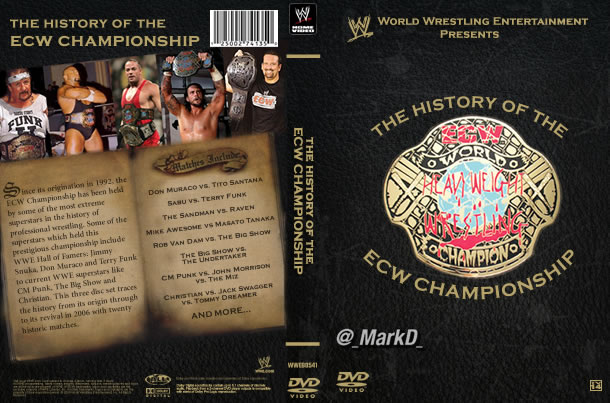 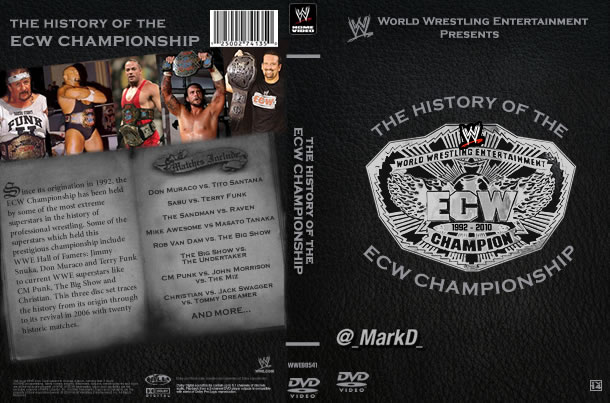 I think that this should follow the style of the previous championship history DVDs with the leather book style digipak. In terms of a host, obviously it should be hosted by Joey Styles who would provide background to the matches.

Raven vs. The Sandman

ECW in The Garden

Does this proposed WWE DVD interest you? It’s great to hear your feedback, so please sound off in the comments below!