Following 2009’s six episodes of The Legends of Wrestling, I think the world needs another six volumes of this series. The Legends of Wrestling is a fantastic roundtable show from WWE Classics on Demand, originally 3 of these sets (Piper/Funk, Andre/Sheik & Hogan/Backlund) were released as Best Buy Exclusives, with the other 3 (Heatseekers, JYD/Lawler & Slaughter/Flair) packaged together and released nationally. Later the all six volumes were released individually nationally.

I must say that I really enjoyed these sets – especially their eclectic collection of matches, which is why I have chosen SIX new volumes (with matches) for this weeks ‘Fantasy Concept’. 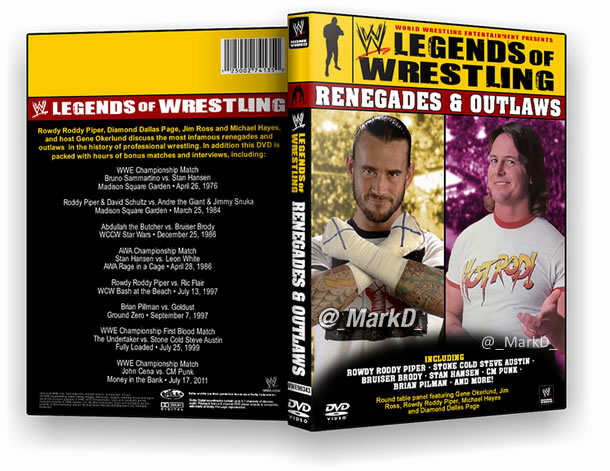 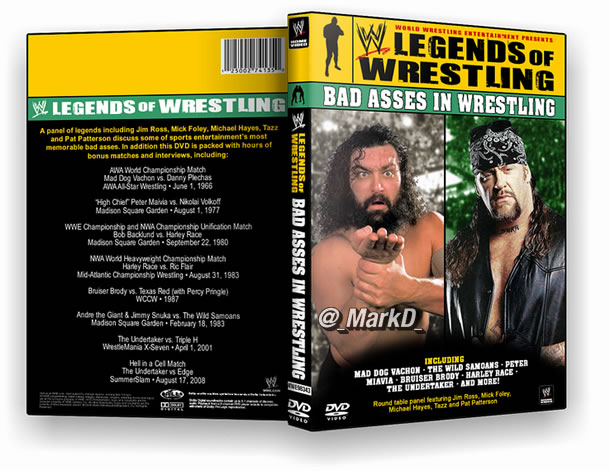 Hell in a Cell Match
The Undertaker vs Edge
SummerSlam • August 17, 2008 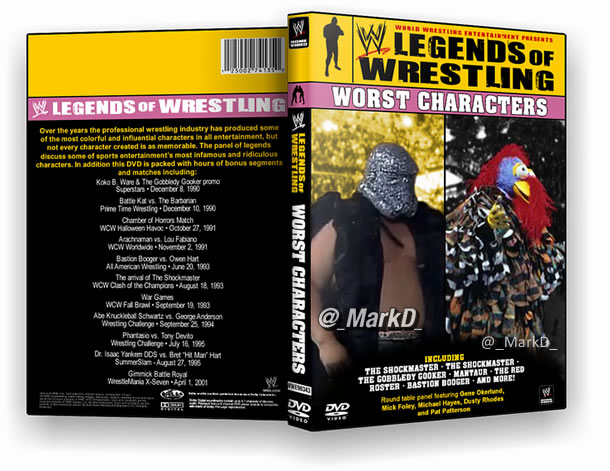 The arrival of The Shockmaster
WCW Clash of the Champions • August 18, 1993 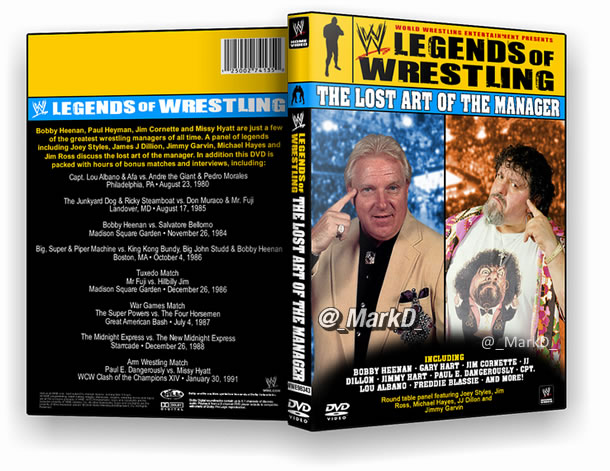 WWE Legends of Wrestling: The Lost Art of the Manager 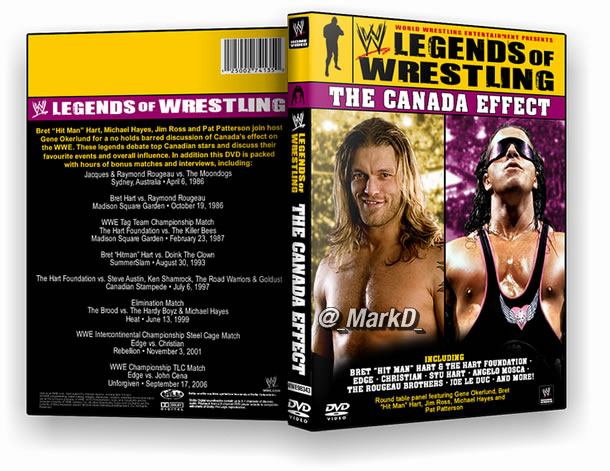 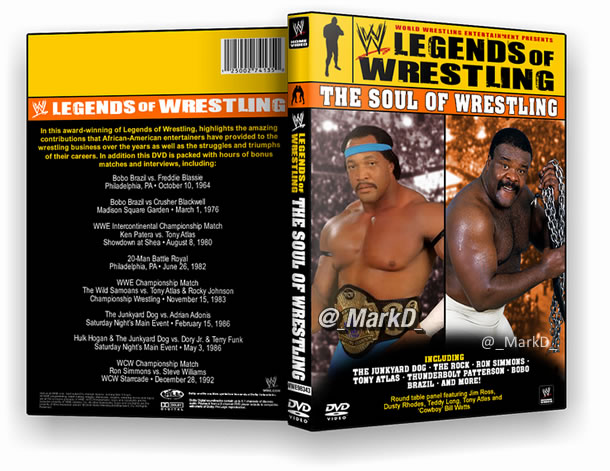 Do these proposed WWE DVDs interest you?