With WrestleMania XXVIII just a few short hours away Fantasy Concept #11 takes a look at how a WrestleMania – Collectors Edition Blu-Ray Anthology should look and what should be featured on it.

Also on the WrestleMania X edition I would have an alternative commentary track from ‘Radio WWF’ which featured Gorilla Monsoon and Jim Ross.

Unfortunately it’s not going to be possible to release the majority of shows in HD quality; however they could absolutely re-master the sets and take better care of the blurring and edits.

Here they are – the first 10 WrestleMania’s of the Collectors Edition Blu-Ray Anthology. 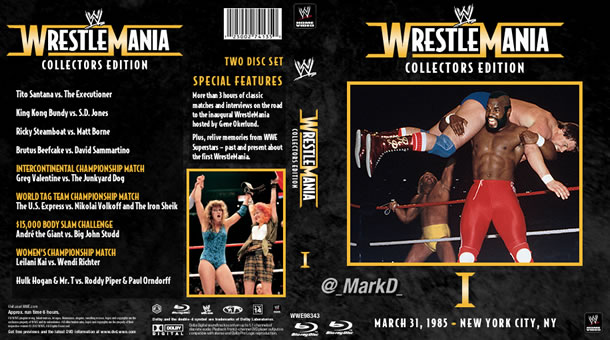 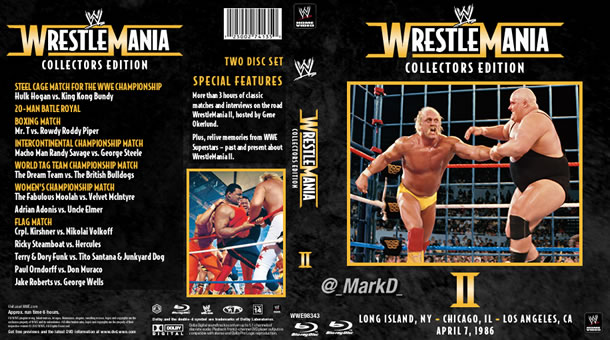 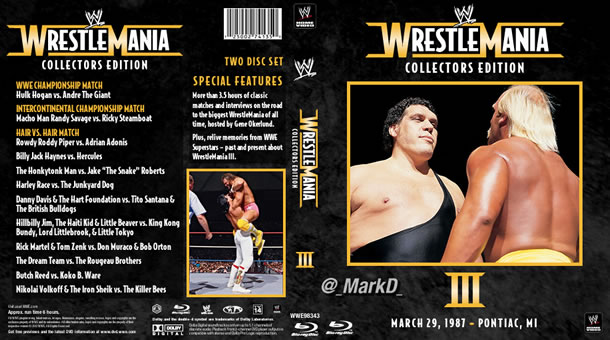 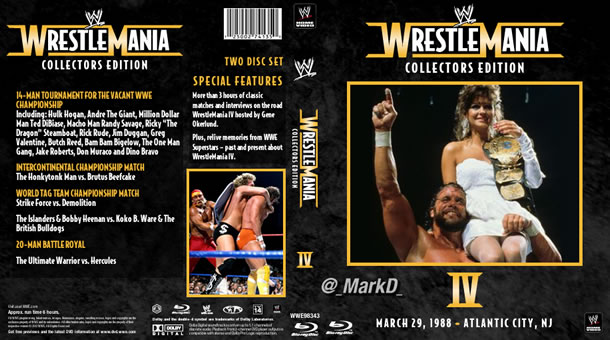 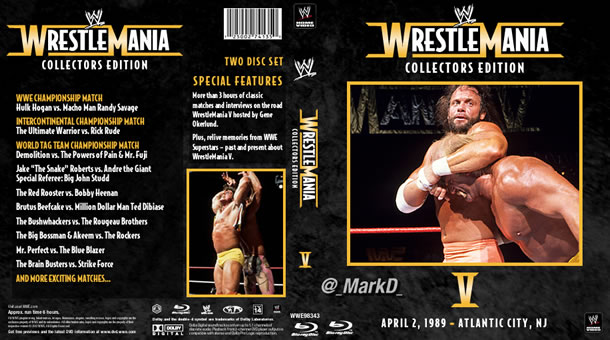 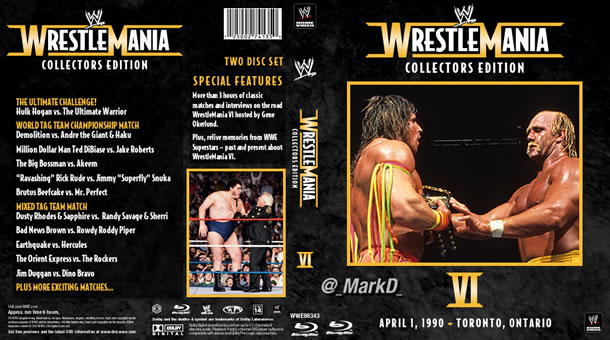 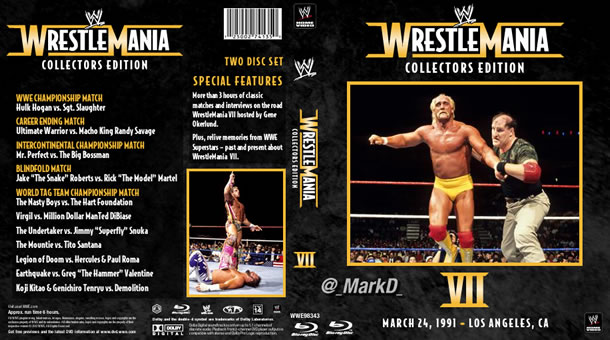 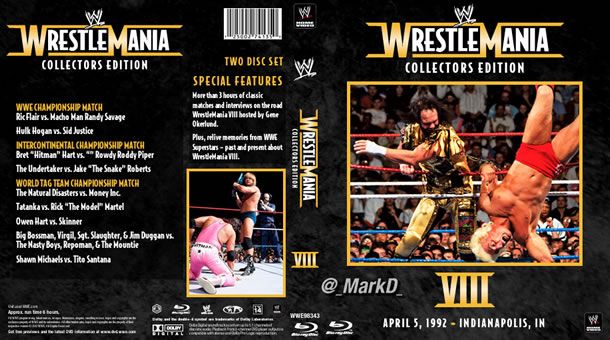 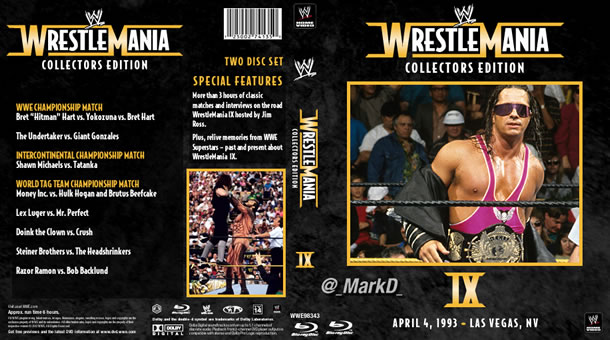 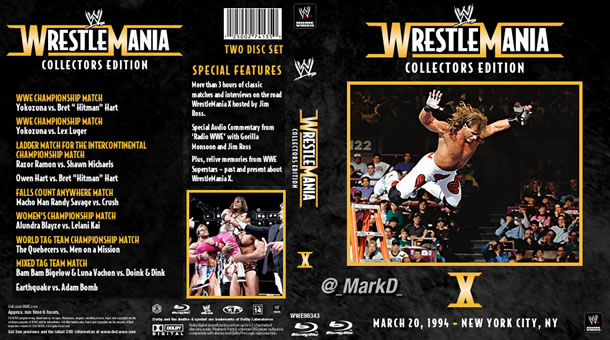 It’s great to hear your feedback, so please sound off in the comments below! Do these proposed WWE Blu-Rays interest you?