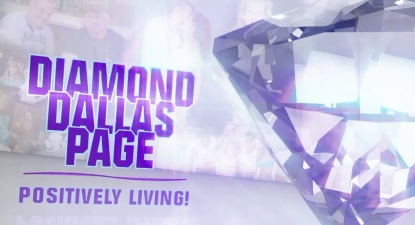 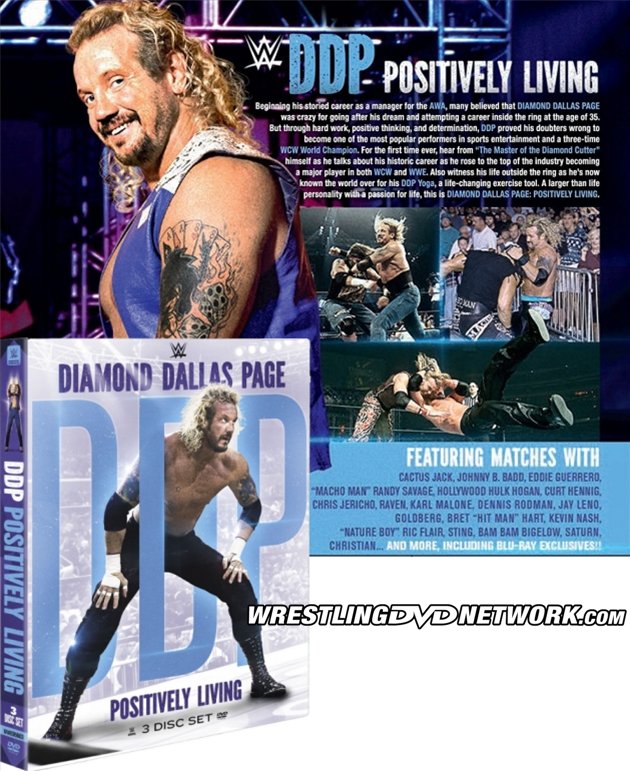 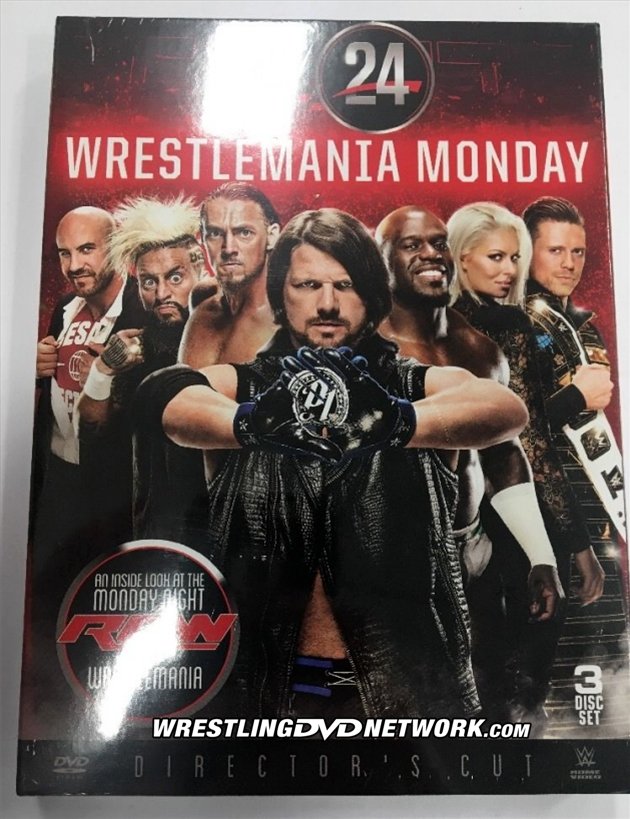 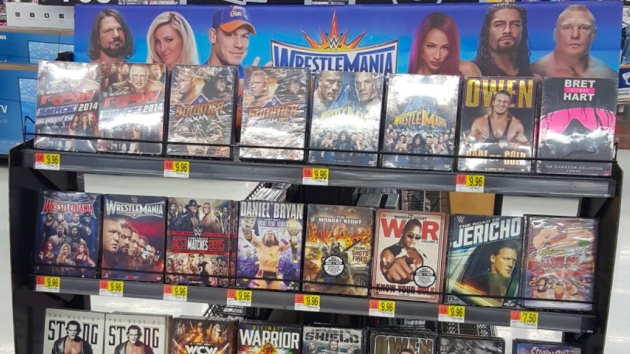 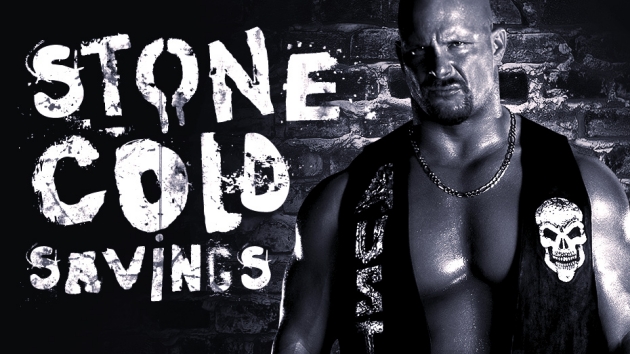 STONE COLD SAVINGS: Click here to get 25% off WWE DVDs and other orders at WWEShop.com…
Check out more posts here on WrestlingDVDNetwork.com: