It’s the end of another special week at WrestlingDVDNetwork.com, during which we’ve been exclusively revealing matches for “The History of the Hardcore Championship: 24/7” DVD.

Missed any of the match picks so far? Just look here: HARDCORE WEEK.

You’ll be glad you stuck with us all week because today confirms the most matches yet!

Over the four years it was in existence, more than 60 superstars (AND DIVAS!) held the Hardcore Championship and countless others had a shot at it, so for the final HARDCORE WEEK entry we’re honoring as many of those brave souls as possible who competed for the title…

— Triple Threat Match for the Hardcore Championship
The Big Show vs. The Rock vs. Kurt Angle
RAW • February 26, 2001

Yesterday we reported on a new survey which named 21 WWE DVD concepts for 2017.

Some of the major titles that were listed in that survey as being considered for release next year by the company included a “final” Undertaker DVD, compilations on Kurt Angle and Rick Rude, an unreleased match collection for Shawn Michaels, and various others on top.

If you missed the news yesterday be sure to get involved in our poll now:

At least one other WWE DVD survey has also been issued to fans this week!

WrestlingDVDNetwork.com can confirm another 22 different Home Video concepts listed on there, including Superstar sets the likes of Kane, Goldberg, Lex Luger, Stephanie McMahon, New Day, along with feature sets such as “The Best of 1997” and a “History of WWE” box set.

WWE Women’s Revolution
Looking at the Women’s Division “from the days of the Fabulous Moolah to Sunny, to Trish, to Michelle McCool, and now to the future in Charlotte”. Interviews with important figures, discussion on how they changed the role of women in wrestling.

WrestleMania III – 30 Years Later
Looking at “the most important even in WWE history” and talking to the people who were there.

Survival Mode
The early 90s for the WWE may have been a forgotten time period…The company was in perhaps its lowest point…Financially, creatively, the company was suffering – how did WWE survive? Now hear from the Superstars and the executives, as they tell you what it took to bring the WWE out of the doldrums of the early ’90s, into the greatest successful time period in WWE history.

John Cena: Behind the Mic
Cena talks about how he became great at promos, who has helped him, some of his favorites and some that “went awry”.

Masters of the Mic
Countdown of the top 25 talkers in sports entertainment history with a look at some of their best work. Disc 2 and 3 would feature memorable promos from the top 25.

Out of the Darkness – Two Decades of Kane
An out of character documentary on Glenn Jacobs, the man known as Kane. The Kane character has been on WWE TV since 1997, though Glenn has been wrestling long before then. For the first time ever, Glenn sits down to discuss his childhood, early wrestling career, unsuccessful characters (Issac Yankem) before eventually debuting as the Undertaker’s half-brother Kane. Glenn talks about some of the challenges of keeping that character fresh over the years and why he made some of the creative decisions he did. Also get a glimpse into his home life, his politics, and get a brand new look at the future Hall of Famer.

Alberto Del Rio
Documentary on growing up in a famous family, his amateur days and what it means to be in WWE.

The True Story of SummerSlam
SummerSlam turns 30 in 2017 and this looks at some of the stories behind the greatest SummerSlam matches.

Goldberg
Looks at the career of “arguably WCW’s biggest superstar of the Monday Night War era”. Goldberg discusses his career for the first time ever. 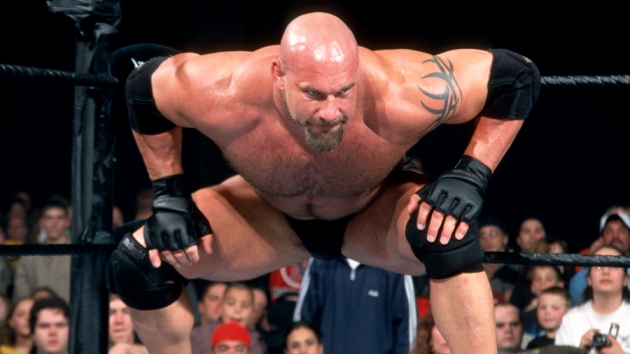 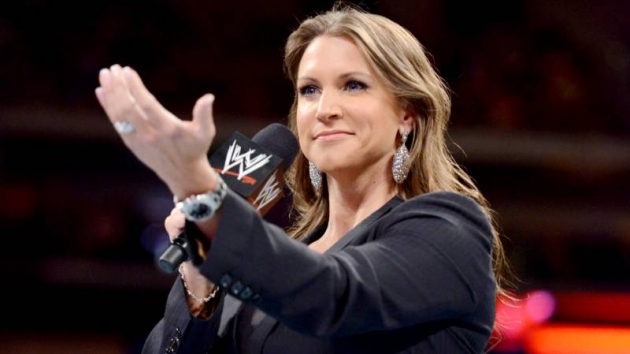 In addition to the above titles, WWE are also gauging fan interest in seeing the following WWE Network shows released physically on DVD/Blu-ray: Legends with JBL, The Stone Cold Podcast, Table for 3, Countdown, WrestleMania Rewind, Swerved, and Rivalries.

Of the major potential DVDs we’ve highlighted, choose your top 3 in this new poll: