Here’s a first preview of Goldberg: The Ultimate Collection. The clip was revealed this week by WWEDVD.co.uk, who will be releasing the Goldberg DVD first to the UK on October 7th. 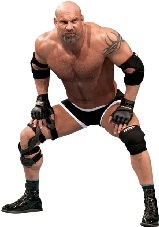 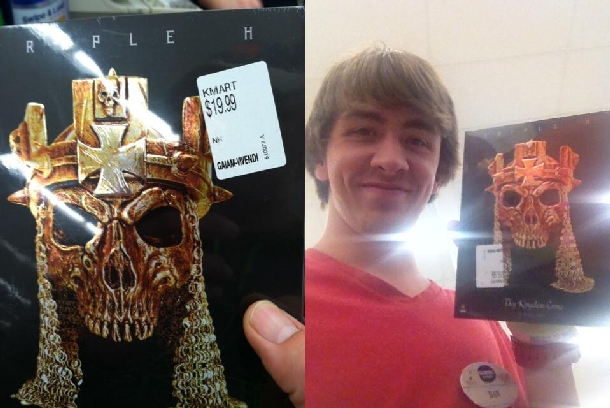 Brian Wise and Dan Mader send word of finding Triple H “Thy Kingdom Come” on shelves already, including in K-Mart stores for $19.99 on DVD. Shaun Blackford has viewed an early copy and has called it “DVD of the decade”. You can listen to his review below.

The Triple H DVD & Blu-ray officially release on Tuesday; get yours by clicking here.

Our WWEShop promo code “DVD25” is back!

That gives you 25% off the price of any in stock DVD our Blu-ray listed here (now including SummerSlam 2013), with no minimum spend. The code expires next Thursday.

Below is the new cover artwork for the TNA Hardcore Justice 2 DVD. That’s released next month to the UK over at TNADVD.co.uk. It’s not currently up for pre-order in the US. 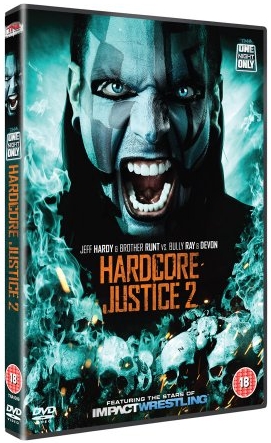 There’s just about 1 week left to enter our WWF Invasion 2001 DVD giveaway! Instructions of how to enter on Facebook are shown below. Worldwide entry is allowed, the winner will be selected at random, and all entries close on September 30th.

These rare, out-of-print WWF/WWE DVDs are up for grabs today and through Tuesday. All of the eBay auctions listed have no reserve price and start from as little as $0.99! 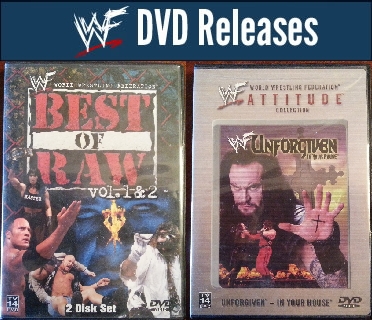