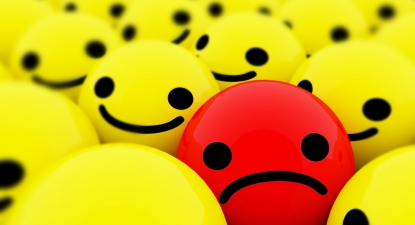 WrestlingDVDNetwork.com would like to take this opportunity to apologize to users that may be facing some unusual ad activity when clicking around the website.

The activity has been observed during the past week – but rest assured this is not intentional on our part. As you’ll know if you’ve been a loyal reader of WDN the past 6 years, our policy has always been very much against serving “spammy” ads that behave in such a manner.

Thanks for your continued support as we remedy the situation.

Have you seen last Sunday’s WWE Money in the Bank 2016 PPV yet? If not, and you’re somehow still trying to avoid spoilers, then you might want to avert your eyes… NOW!

Today we have a look at the complete cover artwork for “THE GREATEST MONEY IN THE BANK IN HISTORY!” and if you hadn’t already guessed, it does feature a spoiler (or two)… 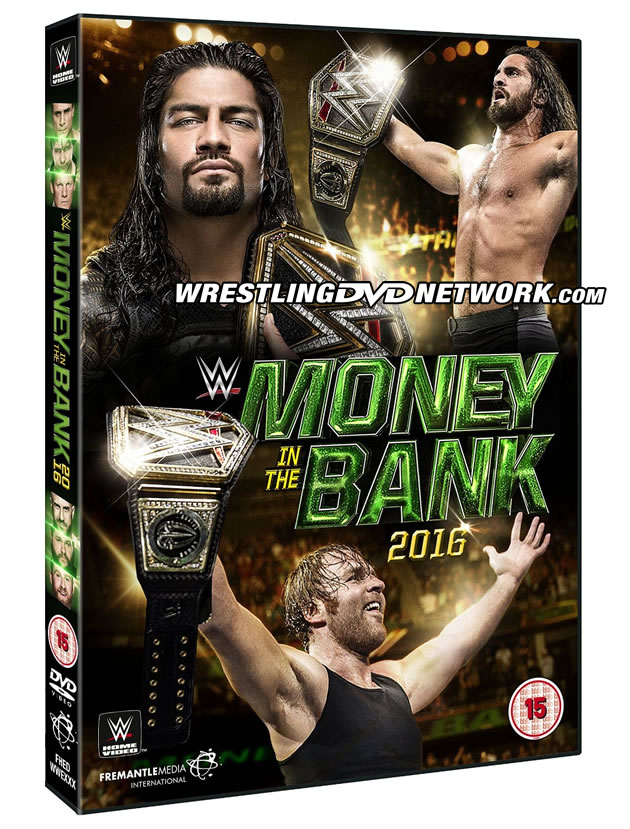 Former friends turn into bitter rivals when “The Undisputed Future” Seth Rollins makes his long awaited return to the ring against Roman Reigns for the WWE World Heavyweight Championship. A dream match finally comes to life for the WWE Universe as John Cena meets “The Phenomenal One” AJ Styles for the first time ever in WWE history.

An opportunity at the WWE World Heavyweight Championship hangs in the balance as Chris Jericho, Kevin Owens, Sami Zayn, Cesaro, Dean Ambrose, and Alberto Del Rio try to outlast one another in a Money in the Bank Ladder Match. WWE Superstars put their money where their mouth is and risk it all at Money in the Bank. 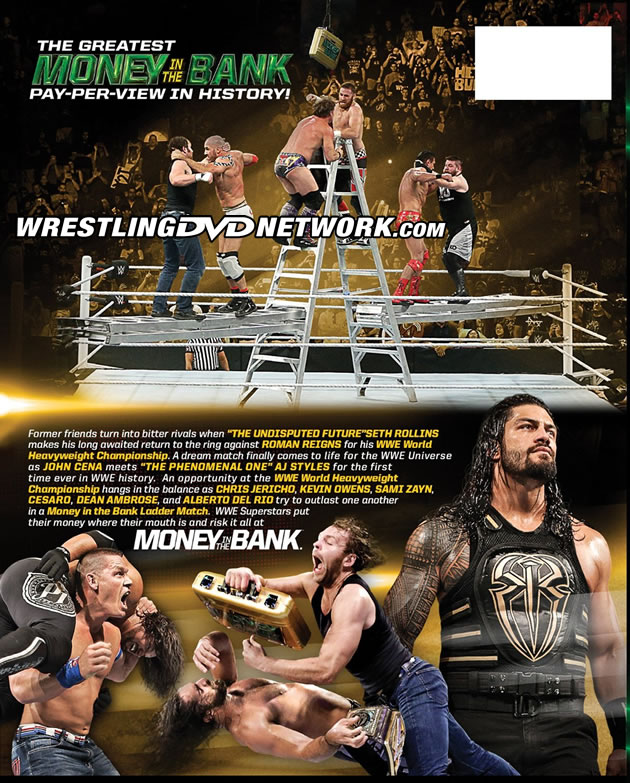 – Australia: August 17. Pre-order your copy of the MITB DVD at Madman.com.au.

It’s scheduled to hit the United Kingdom on November 14th, and one day later in the United States on November 15th. Amazon now has it to pre-order [get the DVD here], [get the Blu-ray here].

As you may recall, we have reported that ECW originals Tazz, Tommy Dreamer and Joel Gertner were among the alumni interviewed by WWE for the main countdown feature of the set.

The idea for the third volume of “OMG!” to be ECW-themed was hinted at a year ago when the company revealed a big list of potential Home Video projects — it will soon be a reality! 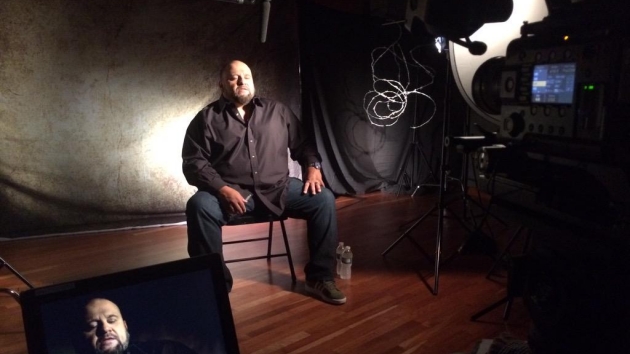 RARE STUFF: Many titles from the long out-of-print WWF “Attitude Collection” are being auctioned off this weekend on eBay, including some of the rarest like the Austin vs. McMahon DVD! 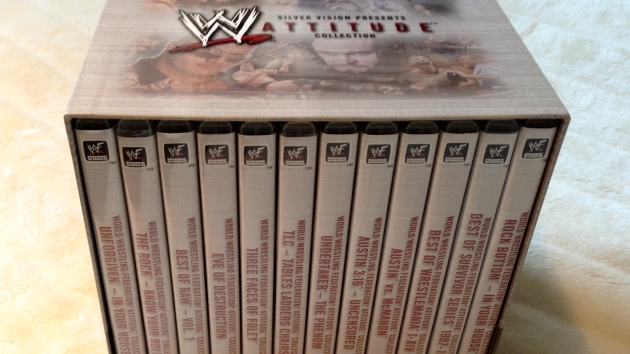