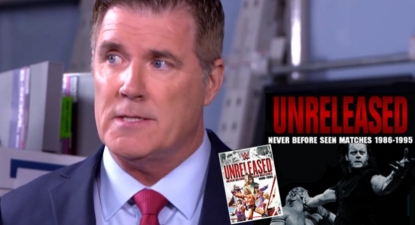 The collection will unlock the vault and for the first time ever present 45 never-before-seen matches and hidden gems from the ’80s and ’90s, featuring some of the greatest Superstars in history!

And all of that content will be hosted by former WWE announcer Sean Mooney who returns to join current on-screen personality Charly Caruso at a “top secret” location.

We go live to the WWE Event Center for this WrestlingDVDNetwork.com exclusive first look:

– UK/Europe: This Monday! Get the WWE Unreleased DVD right now here on Amazon.co.uk.

– United States: This Tuesday! Get the WWE Unreleased DVD here on Amazon.com.

We’ve just received new pack shots of several of WWE’s upcoming Home Video releases for the remainder of 2017. First up is a look at the US box art for “NXT – From Secret to Sensation”, which is one of only two Blu-rays on the way between now and the end of the year.

The same now for SummerSlam 2017. Its cover artwork was finalized this time last week and makes use of the PPV poster (with the exception of Bayley being switched for Sasha Banks).

SummerSlam, a 2-disc set, is the next WWE DVD incoming after “Unreleased”. 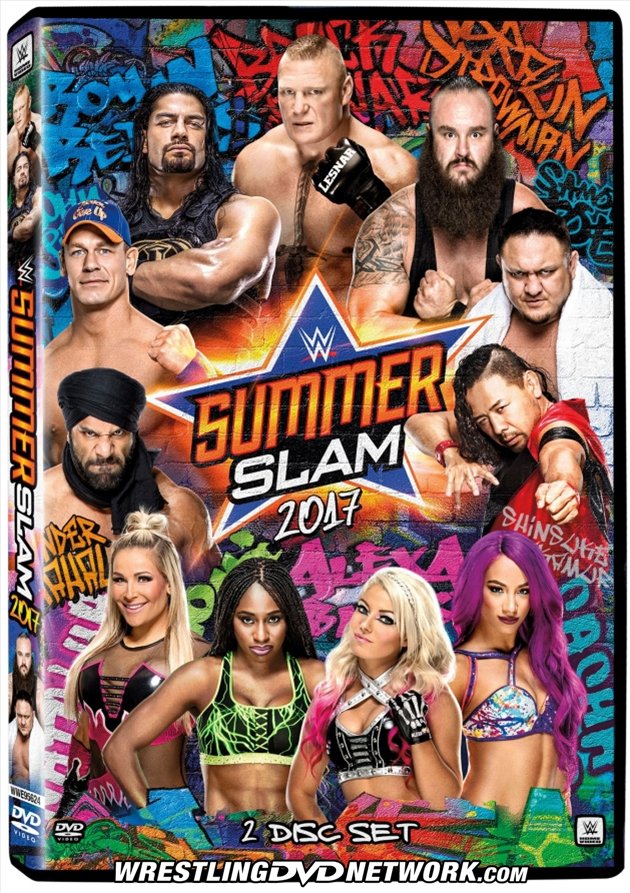 In October, fans in the United States will be able to add the John Cena, Roman Reigns and Finn Bálor “Iconic Matches” DVDs to their collections, previously only released as standalone titles in the UK.

The Cena and Reigns discs did surface in figure packs but by our count this marks the first time the “Finn Bálor: Iconic Matches” DVD has been made available in the US.

Each of these titles can be pre-ordered now for $9.99 each here on Amazon.com. Below is their confirmed box art: 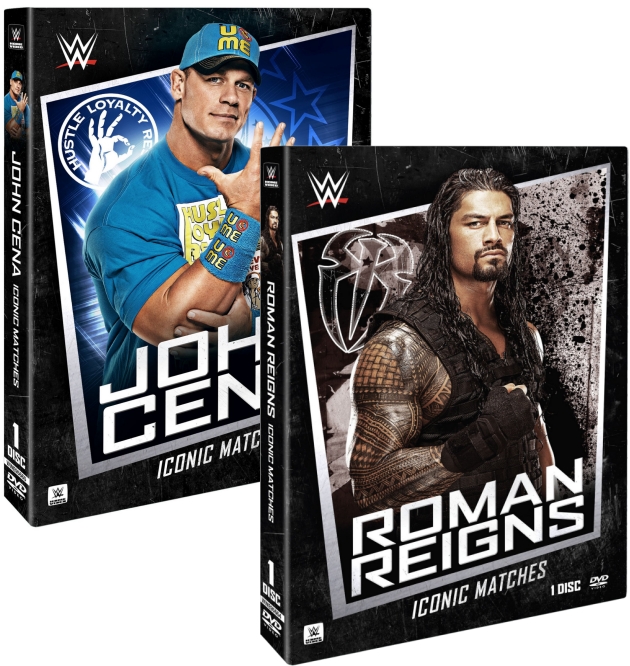 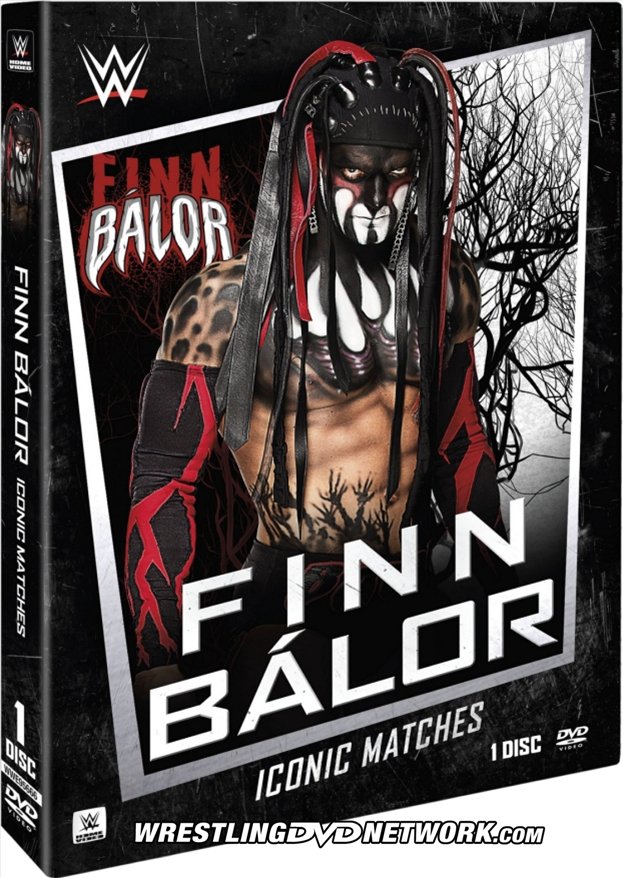 BOGOF SALE: Heads up to Australia fans out there, WWE DVD and Blu-ray titles are all currently Buy One, Get One Free at JB Hi-Fi. 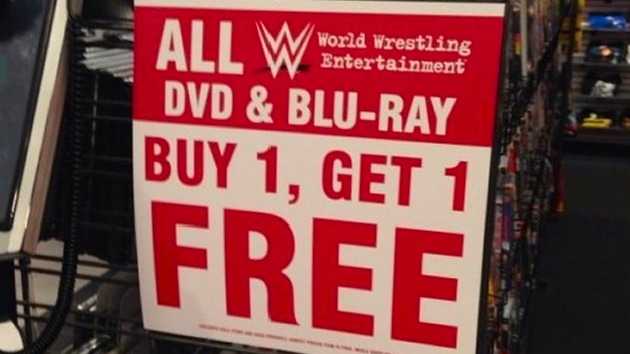 Take a look a the 2-disc DVD in Matthew Tremble’s video below:

Another new DVD comes our way this week from Kayfabe Commentaries: “Next Evolution with Chris Hero”. It features a sit-down with NXT star Kassius Ohno and includes 4 full-length matches.

EBAY WATCH: Coming up later today on eBay is an expiring auction for the very tricky-to-find RAW Homecoming DVD, and for a half decent price. Hit the link below to go to it. 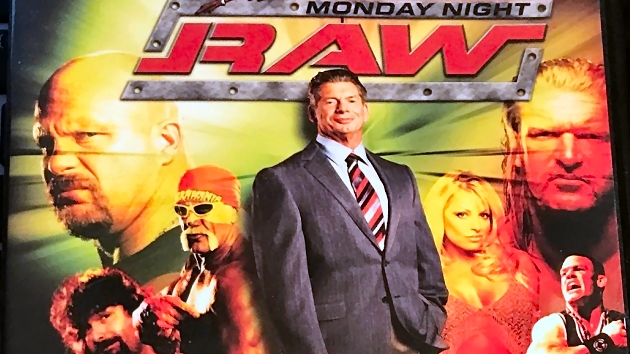 That’s joined by auctions ending soon for other goodies up for grabs cheap including the Mick Foley Blu-ray, the DDP DVD, WrestleMania 18, and other auctions that include WWF DVD rarities!