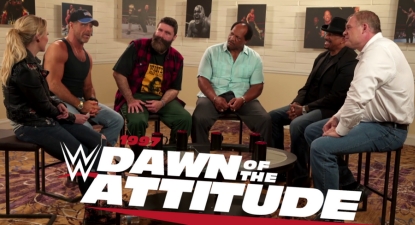 It’s been an Attitude-filled week here at WrestlingDVDNetwork.com which saw the unveiling of the cover artwork and full match listing for WWE’s new 1997-themed Home Video offering.

And it’s not over yet! We’ve got an exclusive first look at the Shawn Michaels, Mick Foley, Kane, Godfather and Ron Simmons roundtable which will be hosted by Renee Young and can only be seen as part of the “1997 – Dawn of the Attitude” DVD and Blu-ray main feature.

A preview of the talk segments with those Attitude Era legends can seen in the official trailer:

“1997 – Dawn of the Attitude” is the big release in the works for October as both a 3-disc DVD set and a 2-disc Blu-ray set. It will celebrate the 20th anniversary of the pivotal year that would mark a turning point in WWE’s fortunes and plant the seeds for the success that was to follow.

The story will be told with a 1 hour main feature joined by 26 accompanying matches and moments. 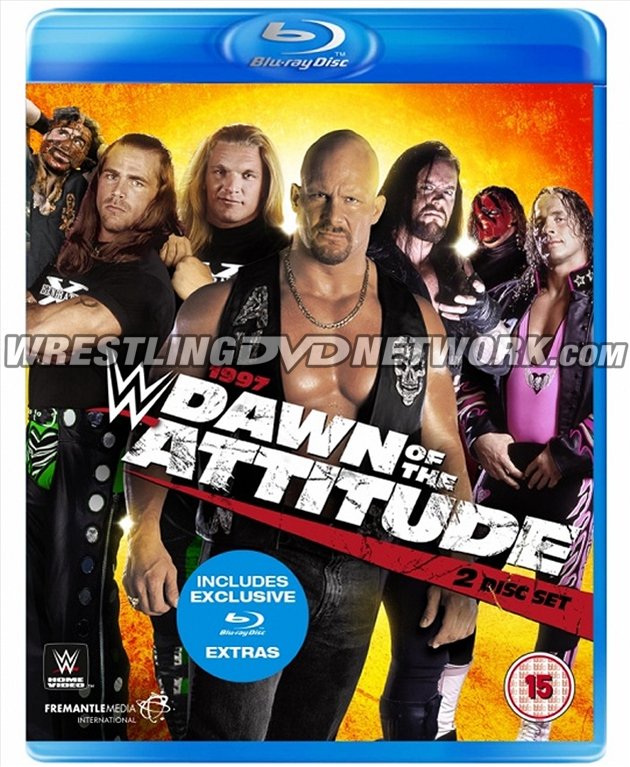 It’s also time we all got eyes on some of the hidden gems and never-before-seen material about to be unearthed for the first ever time in “WWE UNRELEASED 1986-1995”.

Check it out here in another WrestlingDVDNetwork.com exclusive:

The trailers keep on coming with “Double Feature: Extreme Rules & Money in the Bank 2017”.

RAW’s Extreme Rules 2017 PPV will combine with SmackDown Live’s Money in the Bank 2017 PPV as the next 2-disc “Double Feature” DVD on this year’s schedule, hitting stores in 4 weeks.

Extreme Rules was headlined by a Fatal 5-Way Match to determine Brock Lesnar’s next opponent, while Money in the Bank was headlined by two MITB Ladder Matches including the first one to involve the female Superstars of WWE. The DVD’s cover artwork was finalized earlier this week. 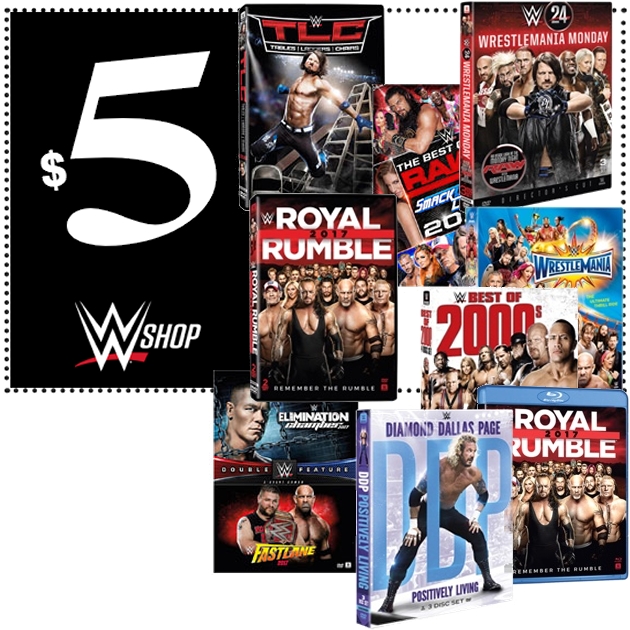 Every one of these DVDs/Blu-rays pictured (and a few more on top!) has been slashed to $5. 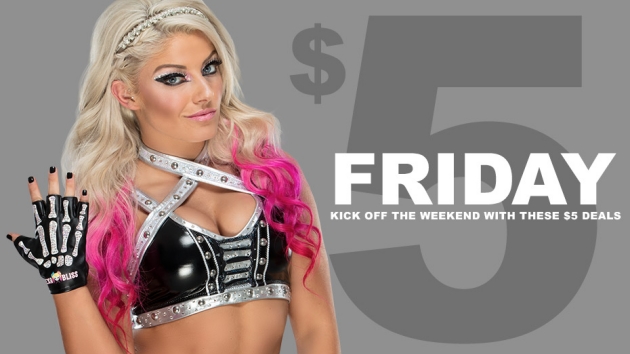