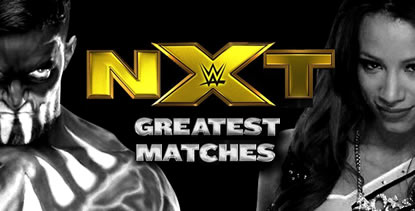 We’ve got our hands on “NXT Greatest Matches Vol. 1” ahead of the release next month!

Here’s a selection of exclusive first look screenshots taken from WWE’s new NXT DVD and Blu-ray — if you like what you see, be sure to get your pre-order in now with Amazon.com. 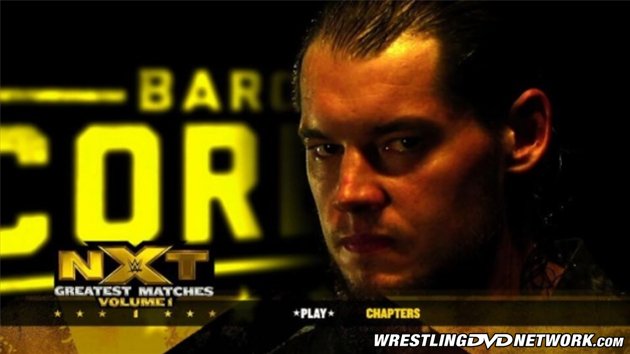 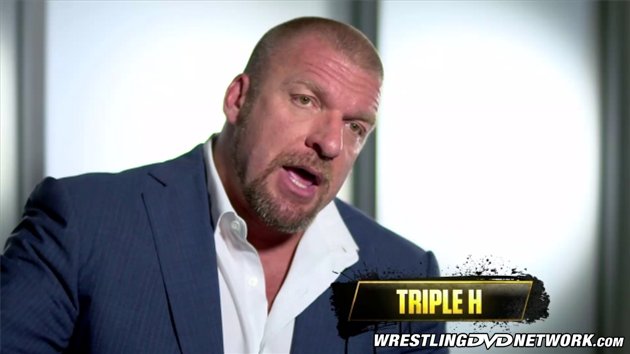 In addition to 18 matches on the DVD (23 on the Blu-ray edition), “NXT Greatest Matches Vol. 1” will also feature documentary-like segments between that selected content.

There are no hosts introducing matches in this one; instead we’re being treated to video packages befitting a documentary you may find on a WWE DVD or on the WWE Network – each telling the story of NXT through interviews with past and present stars, and some backstage footage! 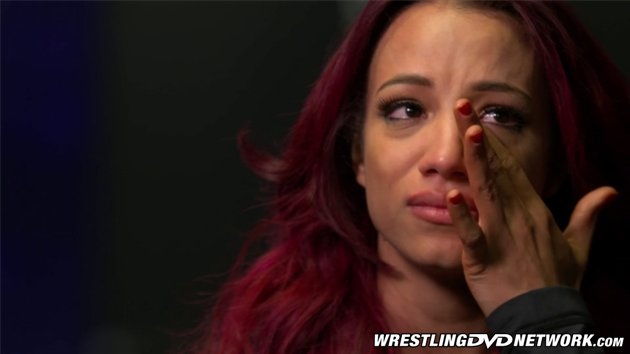 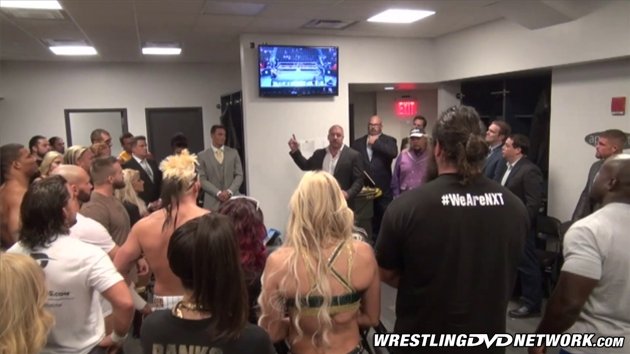 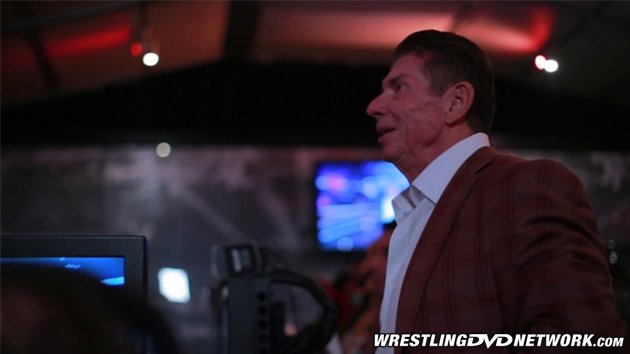 Get the WWE “NXT Greatest Matches Vol. 1” DVD or Blu-ray…

It’s time to announce the winners of our “Owen – Hart of Gold” DVD giveaway!

Thanks for leaving your comments over the weekend, telling us your favorite Owen memories.

If you are listed below you have been randomly selected to win one of FOUR copies of the DVD. You will be contacted soon to arrange shipment of your free prize. 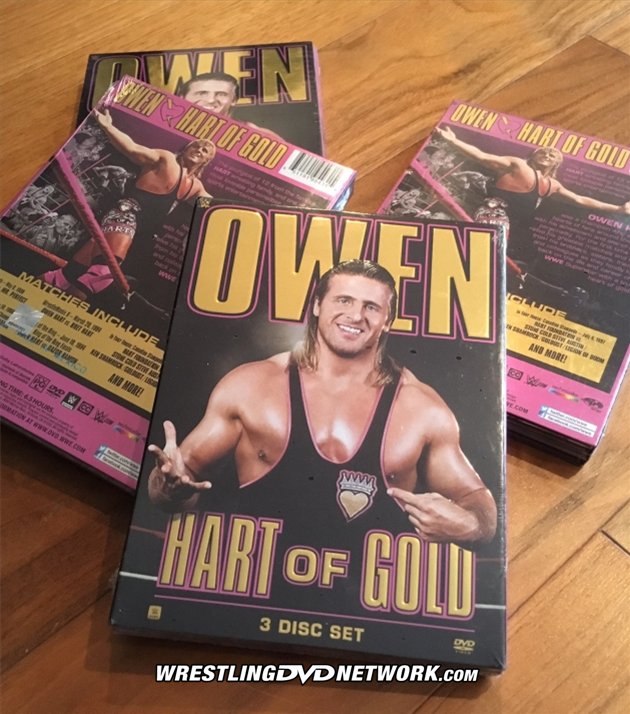 Keep locked to WrestlingDVDNetwork.com for more chances to win goodies from this big box! 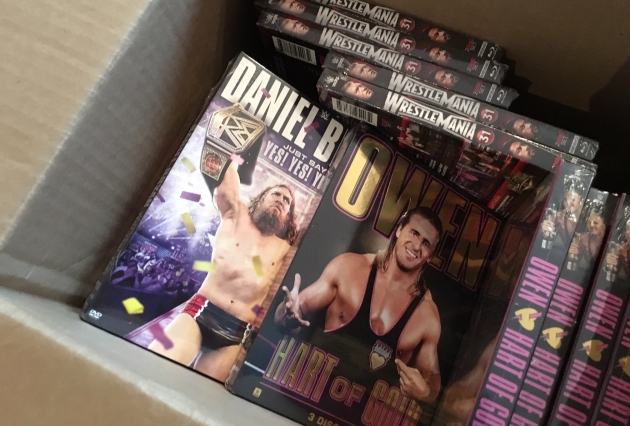 Here’s a few pics of the UK version, which is in stock now on Amazon.co.uk. 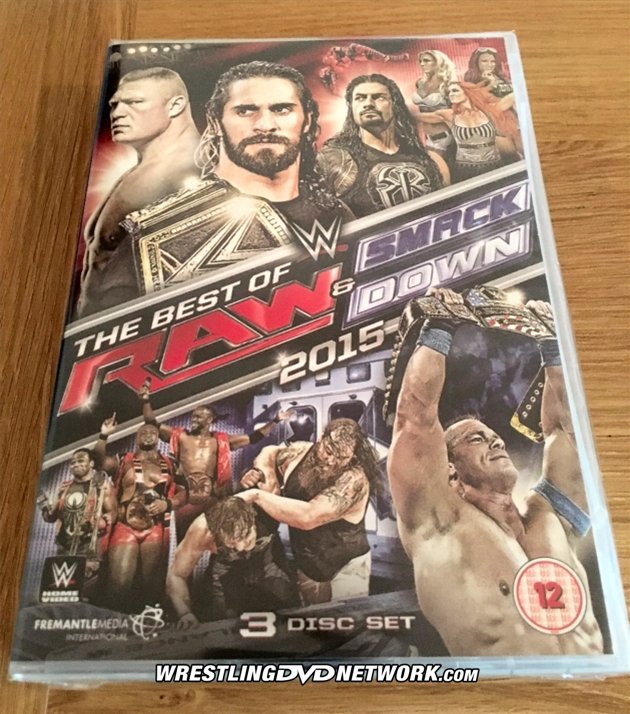 Fans in the United States won’t have to wait long – the 3 disc set will be in stores tomorrow! 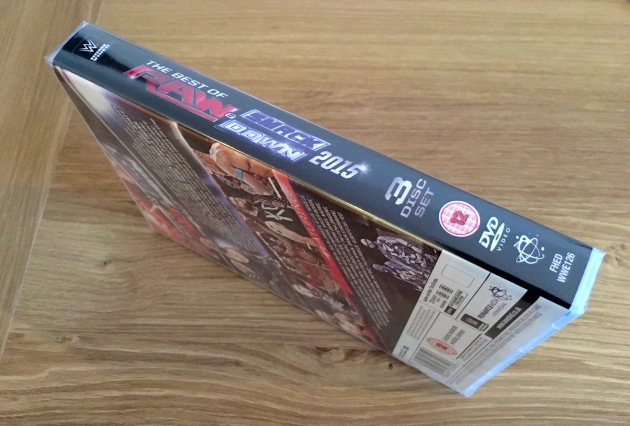 – USA: Tomorrow! Order yours for tomorrow here on Amazon.com.