Fans in the UK can grab a copy online and in store right now as it officially released there today, while fans in the United States can pre-order here on Amazon.com for tomorrow.

Below, get an exclusive first look at the US version before it hits stores… 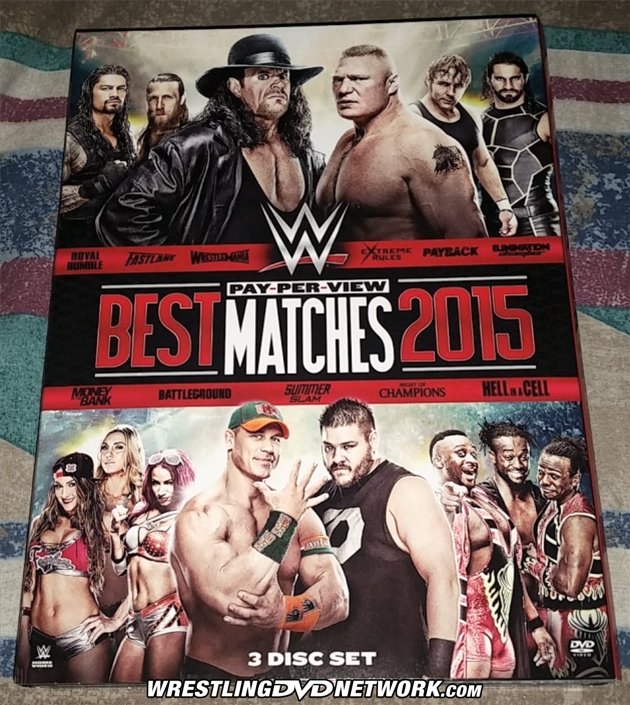 The front and back cover art features more than 20 different WWE Superstars and Divas.

A special thanks to WDN reader “JayJayRock206” for the early look. 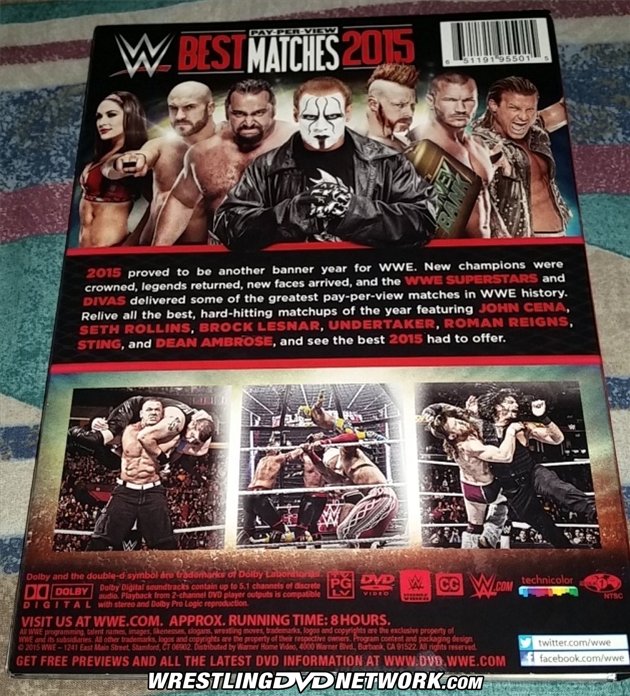 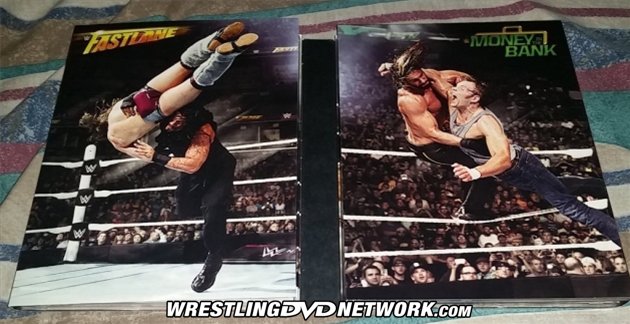 2015 proved to be another banner year for WWE. New champions were crowned, legends returned, new faces arrived, and the WWE Superstars and Divas delivered some of the greatest pay-per-view matches in WWE history.

Relive all the best, hard-hitting matchups of the year featuring John Cena, Seth Rollins, Brock Lesnar, Undertaker, Roman Reigns, Sting, and Dean Ambrose, and see the best 2015 had to offer. 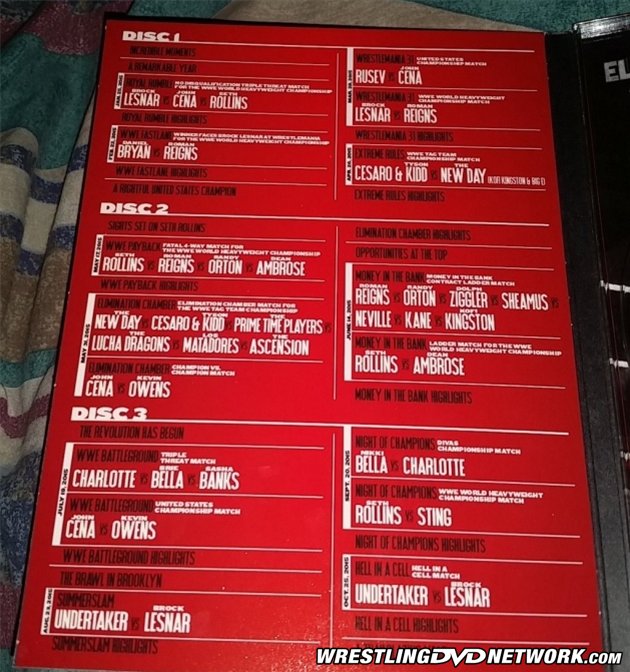 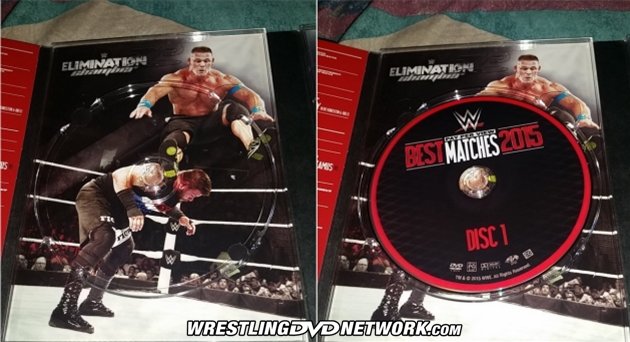 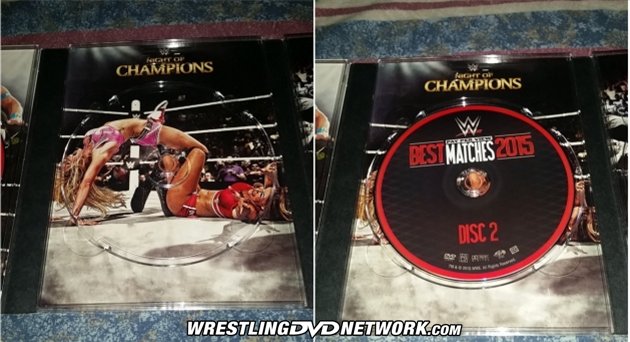 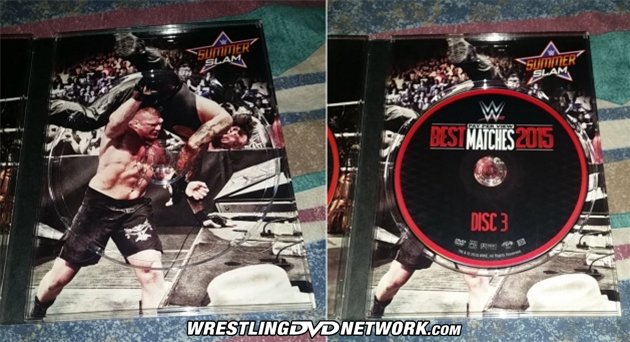 – UK/Europe: Now! Get the DVD right now here on Amazon.co.uk.

– USA: Tomorrow! Get your pre-order in here on Amazon.com.