With this month’s WWE DVD and Blu-ray releases now out of the way, the next one to hit stores is the WCW Greatest PPV Matches Vol. 1 set in just 2 weeks.

Courtesy of WrestlingSuperStore, here’s a first look at the finished Blu-ray product. 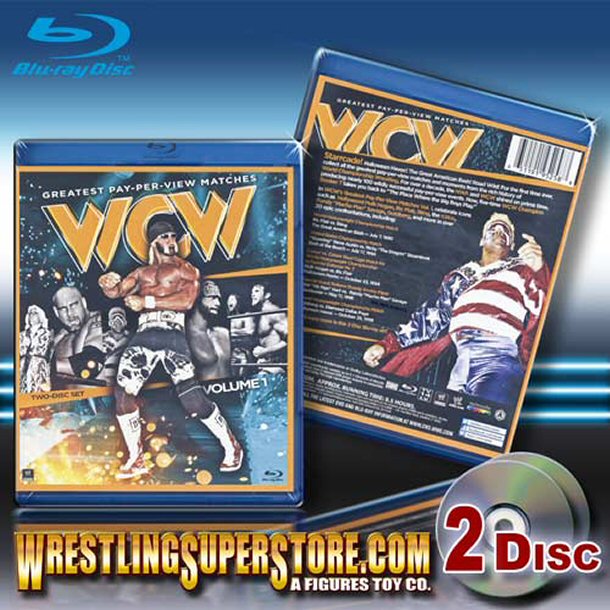 There are 21 WCW PPV matches on the DVD, with a further 4 matches exclusive to the Blu-ray. It’s released on March 11th, so click here or the buttons below to pre-order yours.

We noted last month that WWEDVD.co.uk were to release a CM Punk “Limited Signature Edition” of The Best of RAW & Smackdown 2013 DVD/Blu-ray to fans in the UK and Europe. Those quickly sold out when made available to pre-order on the website.

It was announced this week that the CM Punk signed cards will no longer be offered, instead replaced with Daniel Bryan signed cards. Of course, this is all likely to be down to CM Punk walking away from WWE, rather than the fault of the Home Video licensee. Full refunds are being offered to any customers who are not satisfied with the replacement. 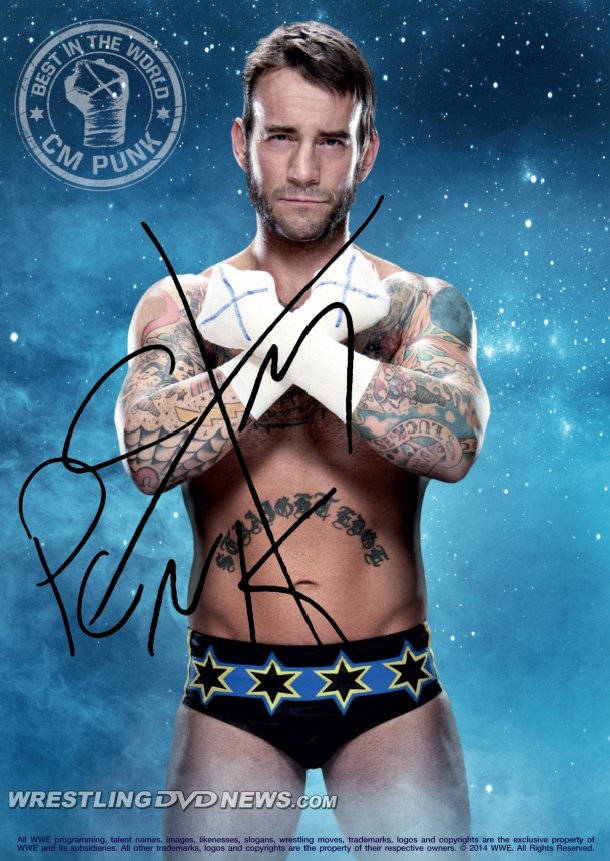 Thank you for your recent purchase of The Best of RAW & SmackDown 2013 Limited Signature Edition. Unfortunately due to circumstances beyond our control we regret to inform you that we are no longer able to offer the exclusive signed CM Punk card.

We will be offering a signed Daniel Bryan card as a replacement to anyone who ordered the Limited Signed Edition Best of RAW & SmackDown 2013.

As mentioned, the main feature of the Greatest Rivalries: Shawn vs. Bret DVD/Blu-ray is streaming now on the WWE Network as the first episode of the “Beyond the Ring” weekly show. It has been announced that the documentary from the Stone Cold Steve Austin – The Bottom Line DVD will be next. That’s not meant to air until next week but we’ve had it playing already by moving to next week in the schedule and selecting the show.

If you have the WWE Network you’ll know that the first “WrestleMania Rewind” show looks at WrestleMania 1, and the first “Countdown” show is on catchphrases. WWE have posted up extras for these shows on their YouTube channel, which you can view below.

“Batista – The Animal Unleashed” DVD/Blu-ray will be released on June 10th. As of now, the UK and Europe look to be getting it via WWEDVD.co.uk on June 23rd, just 2 weeks later.

For those asking, it is not yet known whether this will have a new documentary or just be a match compilation with video packages. A WWE camera crew filmed Batista at the Imperials car club in Los Angeles recently so there is likely to be new footage and interviews.

Along with the synopsis for the new Batista DVD, we received some promotional material which states, “…his life story is very compelling and continues in this program”.