“OMG! Vol. 2: The Top 50 Incidents in WCW History” lands next month on DVD/Blu-ray! Before then, PWInsider.com’s Instagram account has posted up these first look photos. 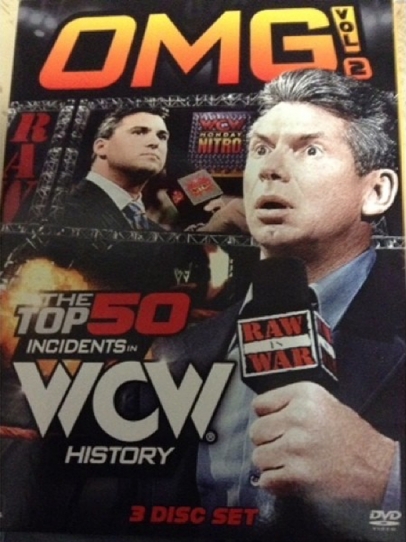 Volume 2 in the “OMG!” series focuses on World Championship Wrestling this time around and contains a lengthy countdown feature on the first disc, looking at 50 shocking incidents in the company’s history, plus extras on the remaining discs which include a mixture of full matches and moments. If you opt for the Blu-ray edition, you’ll also get 5 extra matches on top.

It’s available August 12th. Pre-order yours by clicking here or the Amazon buttons above. 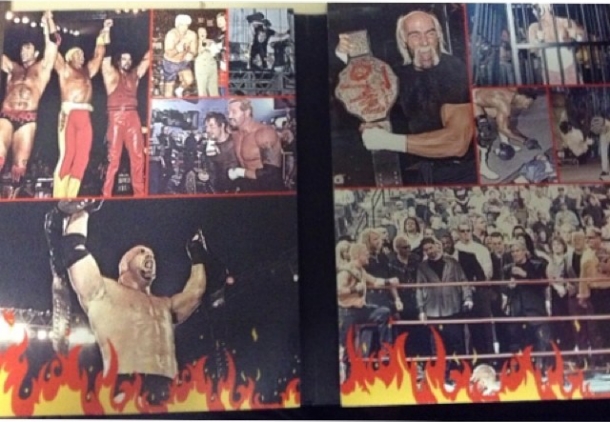 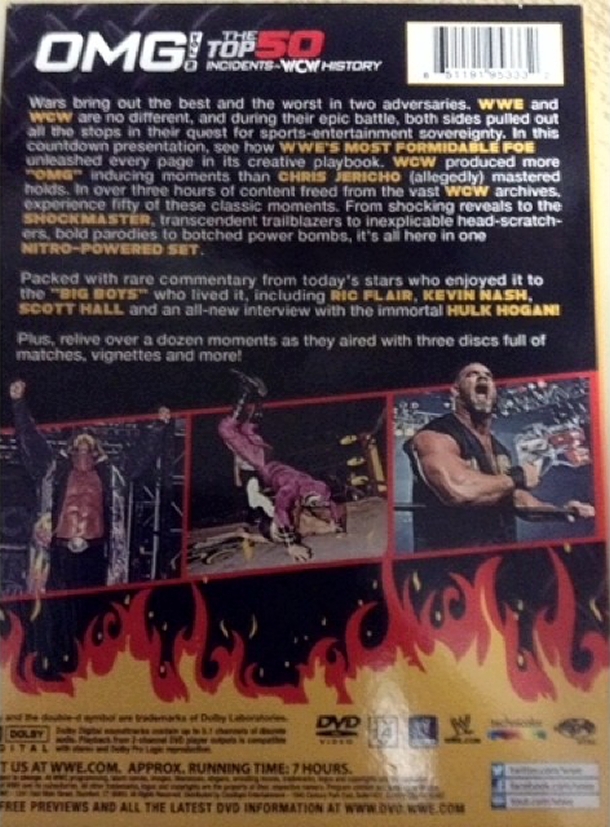 Money in the Bank 2014 is the next WWE DVD release on the way, in stores the Tuesday after next. Last week, the following 6 extras were revealed for the DVD: 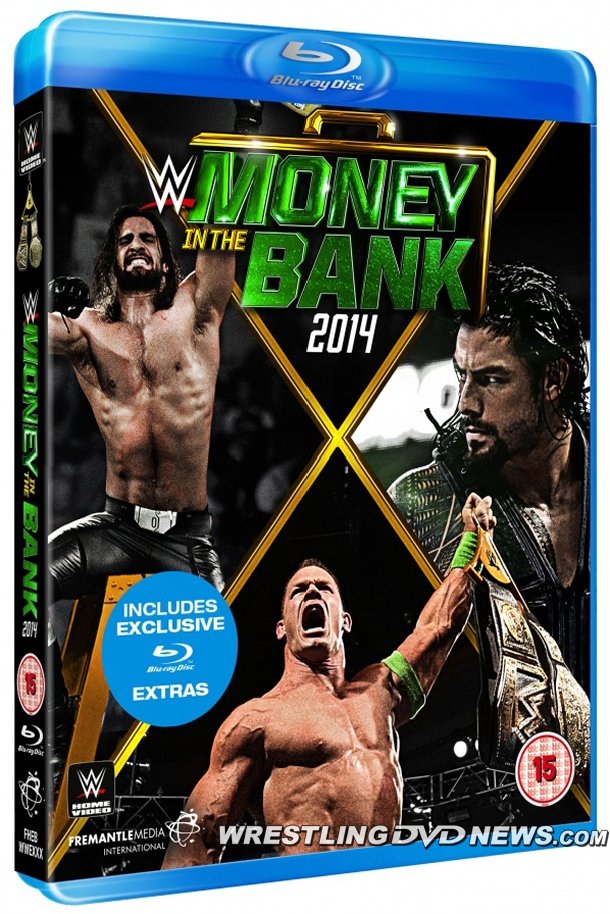 There will be a Blu-ray version released to the UK and Europe in September. It will contain not only the DVD extras but also 9 Blu-ray exclusives, as listed below. Those are from episodes of RAW, Smackdown and Main Event and run for approximately 1 hour and 20 minutes.