Today we have new shots of the Collector’s Edition box set for the upcoming Randy Savage WWE DVD! The box set will be made available to fans in North America and Australia.

“Macho Man: The Randy Savage Story” will be released next week. It hits the UK and Europe first this coming Monday and follows to the United States this coming Tuesday. 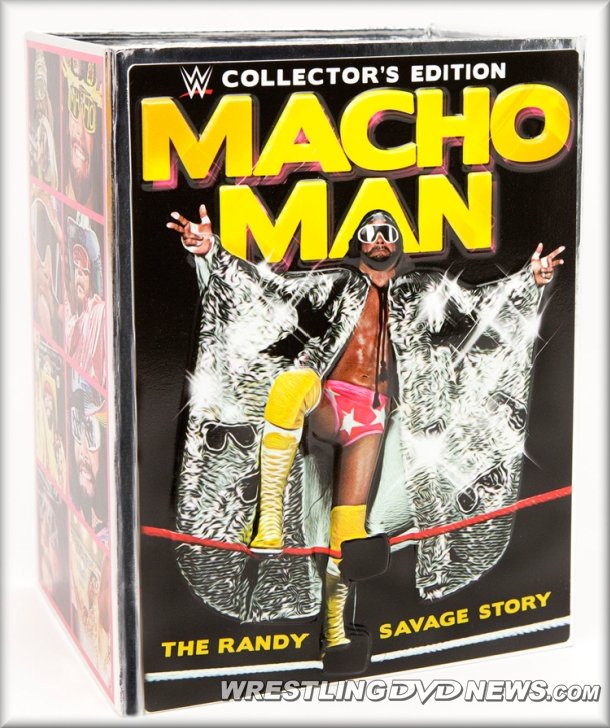 The Collector’s Edition box set can be pre-ordered here on Amazon.com for the current price of $107.08. Alternatively, here at WWEShop.com it’s priced at $106.99 which you can get down to only $91.99 by using the promo code “WWEAFF15”.

As we’ve reported a few times, the complete content of the box set will be:

The planned designs of the shirt, bandana and sunglasses have been updated since the original concept art for the box set, as you can see in the below images. 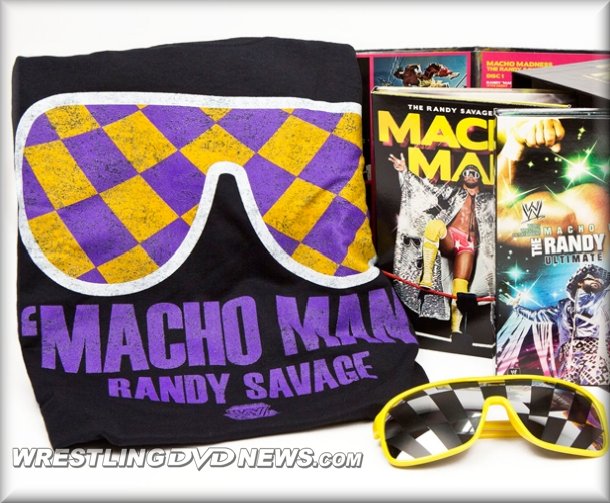 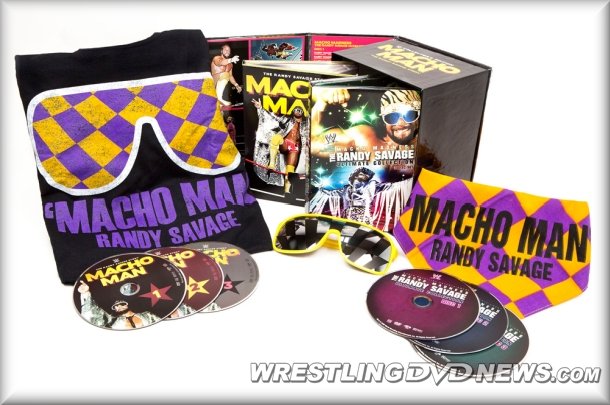 – UK/Europe: Releasing this Monday! Get it from WWEDVD.co.uk.

– USA: Releasing this Tuesday! Get it here on Amazon.com.

– Australia: Coming December 3rd. Get it at WWEDVD.com.au. 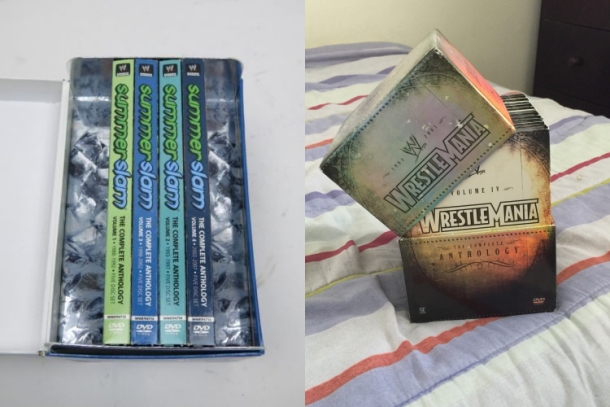