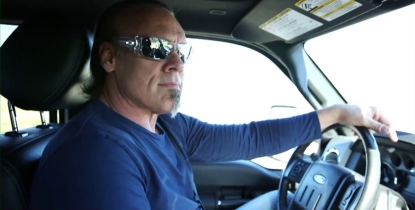 In the preview below, courtesy of WWEDVD.co.uk, get a first look at the documentary portion of “Sting – Into The Light”, WWE’s upcoming DVD and Blu-ray set.

The clip reveals new interview footage with “The Vigilante” himself!

As reported, the format of the 1 hour and 16 minute documentary sees WWE camera crews follow Sting on the road to WrestleMania 31, while also reflecting back on a number career milestones, and giving a behind-the-scenes look at the process he went through to ultimately sign with WWE.

“Sting – Into The Light” is the next WWE DVD/Blu-ray scheduled for release! Amazon have dropped the pre-order price to only $17.99; take advantage by clicking here to Amazon.com. 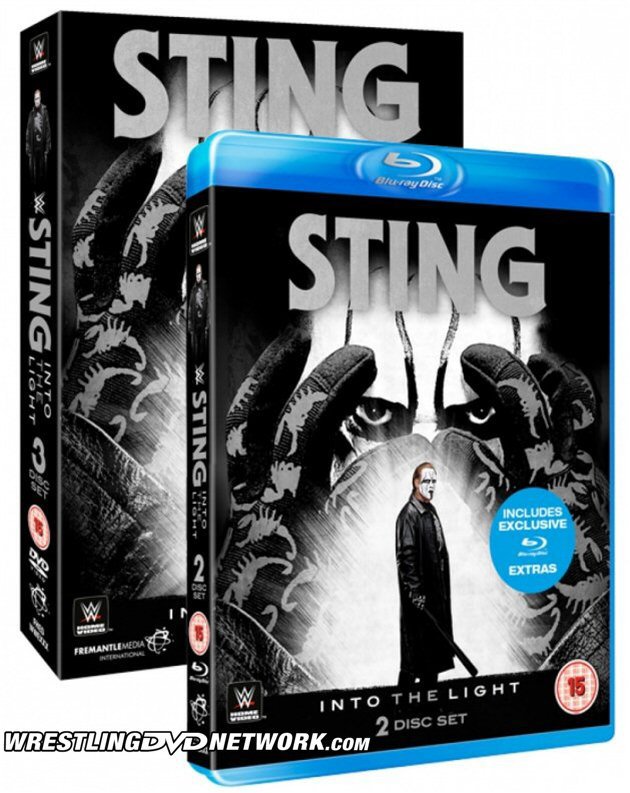 New cover artwork has come through for the “WWE: 2015 Annual” DVD!

Annual returns as a UK exclusive offering, combining two popular WWE DVD releases from 2015. The 6 disc DVD set will feature “The Best of RAW & SmackDown 2014” and “Best PPV Matches 2014”, boasting over 16 hours of footage! Look for it online and in stores this November. 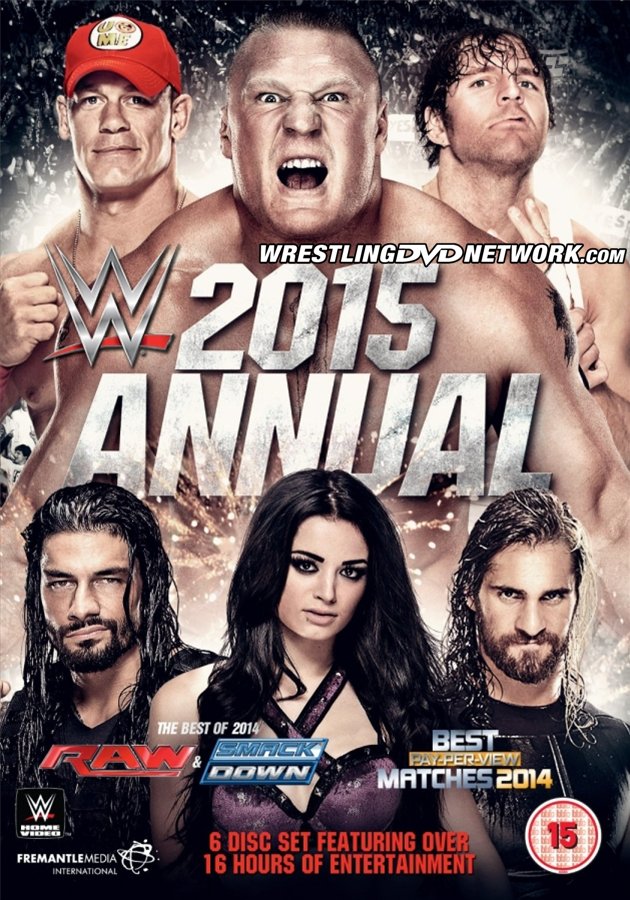 Speaking of the UK, “The Very Best of WCW Monday Nitro Vol. 3” is officially released TODAY on DVD and Blu-ray formats to fans in the UK and Europe.

Get “Very Best of WCW Nitro Vol. 3” DVD/Blu-ray from Amazon.co.uk.

This time next week (Monday, October 5th), fans in the UK will also get their hands on the “Beast in the East” DVD and “The Monday Night War Vol. 2: Know Your Role” DVD/Blu-ray! 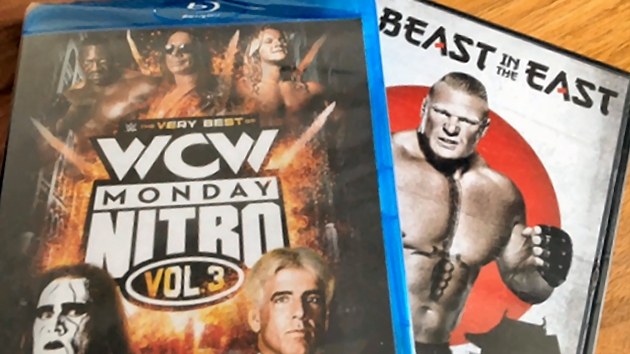 An eBay auction demanding $99.00 for the tricky-to-find, Region 1 “WWE DVD Sampler” in a factory sealed condition is expiring tomorrow. You may recall that the sampler disc gave a preview of the Brock Lesnar, Shawn Michaels, and Rey Mysterio DVDs released that year.

The same sampler is also being auctioned off tomorrow without its outer packaging… for $2.00! 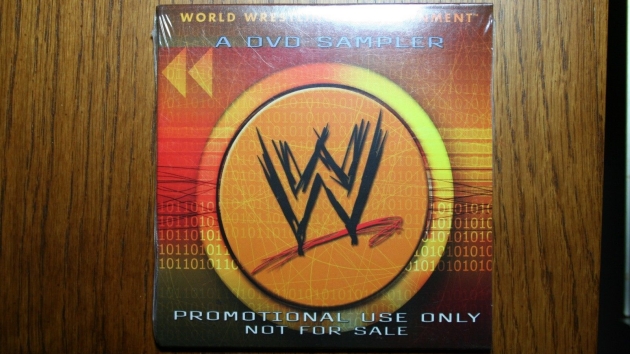