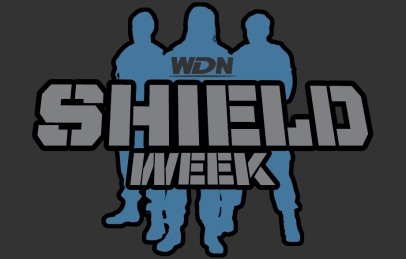 …and today we’re giving you a first look at the “Destruction of The Shield” WWE DVD in the flesh, with these exclusive pre-release photos of the full artwork.

Do you believe in The Shield? Then pre-order your copy before the release date later this month. Get the DVD ($19.99) by clicking here, or the Blu-ray edition ($22.99) here. 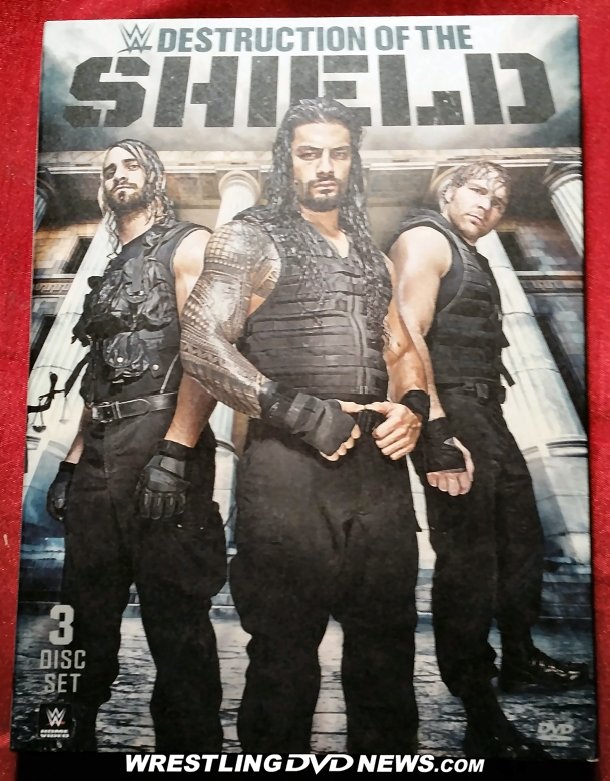 The new 3-disc WWE DVD set (2-disc Blu-ray set) will include an extended documentary and will compile more than 20 matches from FCW, NXT and WWE, along with new interviews with Seth Rollins, Dean Ambrose and Roman Reigns discussing their time as The Shield. 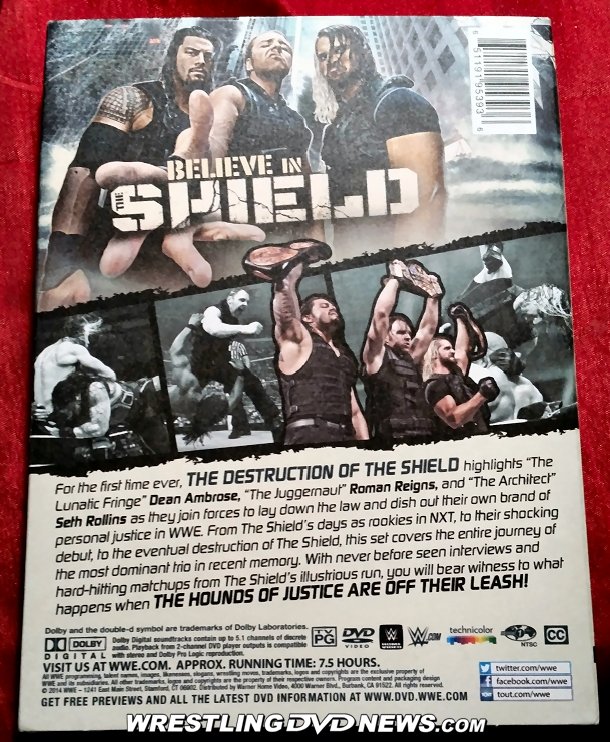 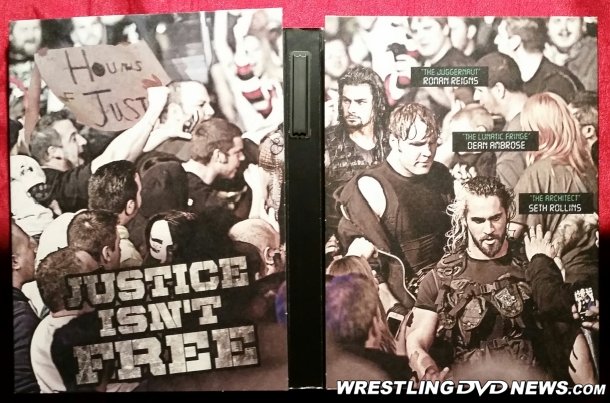 (Extra footage will be featured on the Blu-ray edition).

– Full Content of WWE “Destruction of The Shield” DVD/Blu-ray… 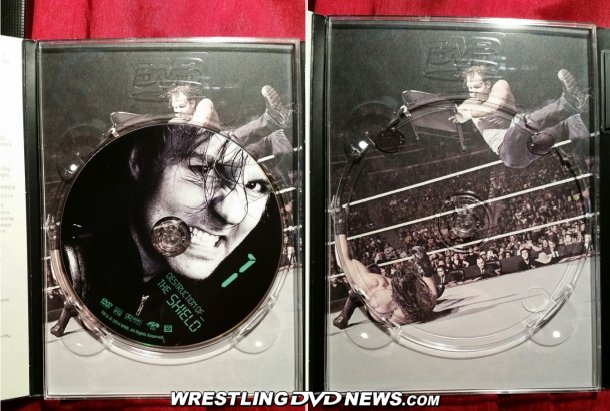 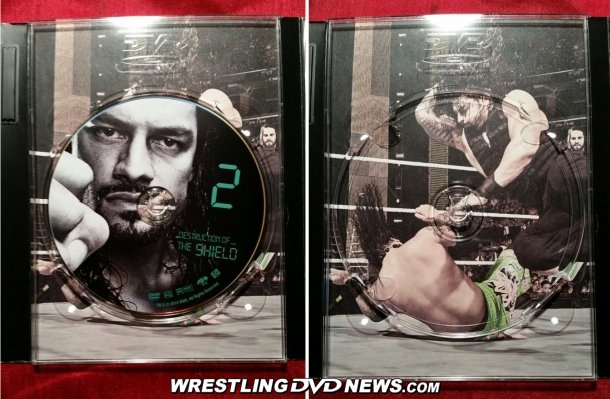 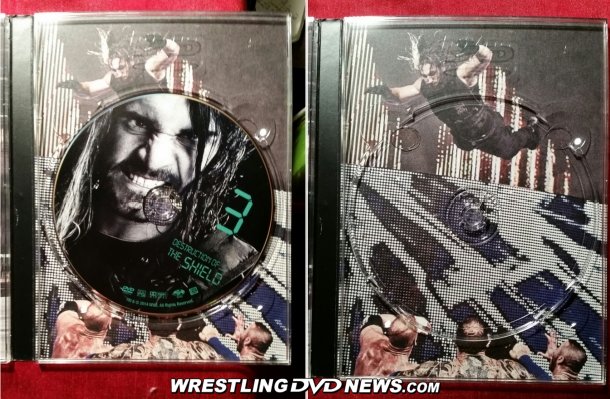 Get your WWE “Destruction of The Shield” DVD or Blu-ray… 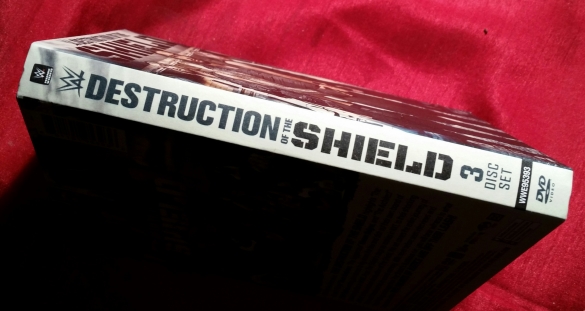 – Australia: Coming March 4th. Get yours from WWEDVD.com.au.