Here’s a first look at the WWE “Greatest Wrestling Factions” DVD! Pictured is the UK version which will be officially released this time next week at WWEDVD.co.uk.

Thanks goes out to WDN reader Ewan Muirhead for sharing! 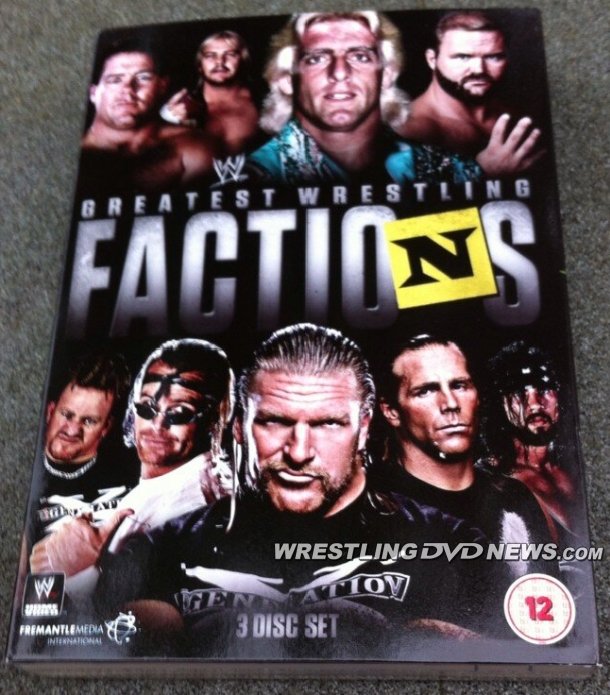 You will notice in these photos that the Factions DVD has a clear plastic case. That’s the norm for most UK released WWE DVDs as of late.

The North American version will be in the usual cardboard “digipack” style with more artwork. That hits stores on Tuesday, May 27th. You can pre-order a copy by clicking here. 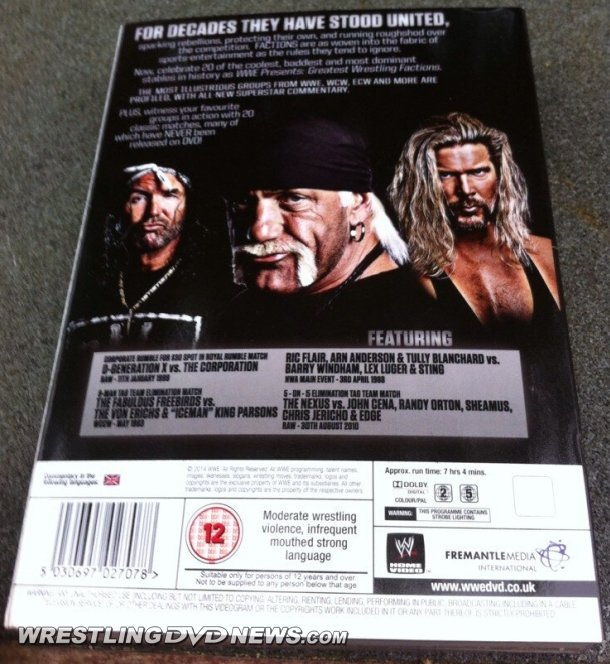 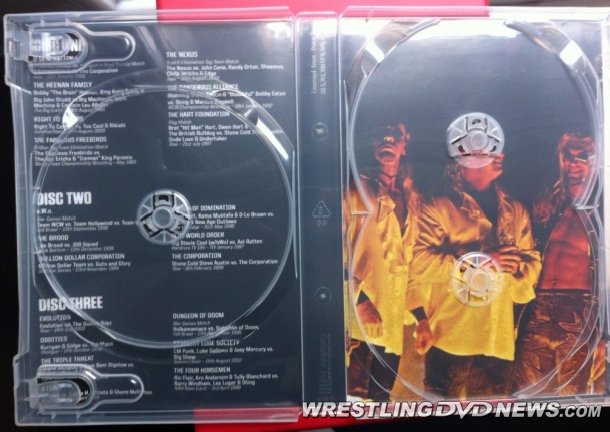 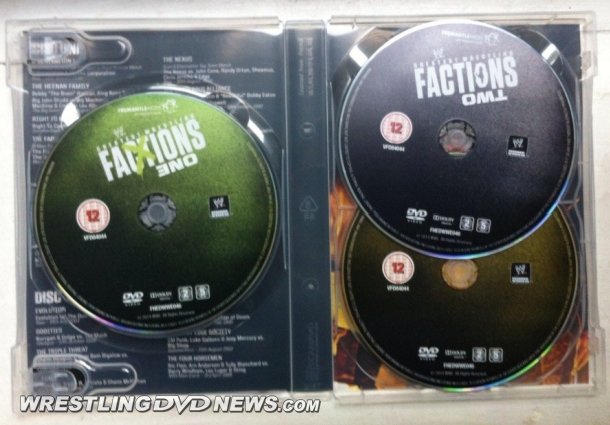 The “Amazon exclusive” WrestleMania 30 Blu-ray (with mini-book and trading card) has been removed from sale and flagged as “Item Under Review”, as you can see here.

Several WDN readers including “Geolink” and Brandon Bahner sent word that they received the item in a damaged condition. One reader informed us that they received it without the bonus trading card. Either of those issues could be why it was temporarily removed from sale. 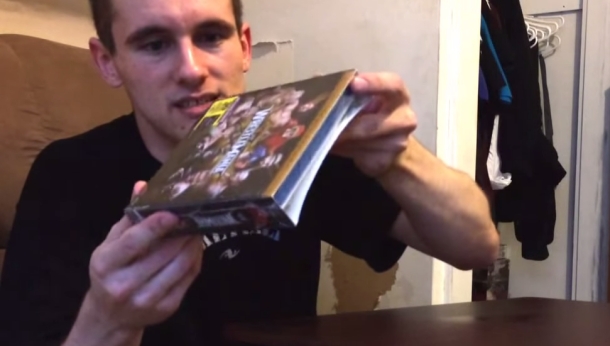 The Australian distributor WWEDVD.com.au released this promotion artwork, hyping up the release of the new “Ladies and Gentlemen, My Name is Paul Heyman” DVD/Blu-ray.

As of now it looks like the Heyman DVD will be released to the UK and Europe first on July 28th, then to the United States on August 5th, and on to Australia one day later on August 6th. 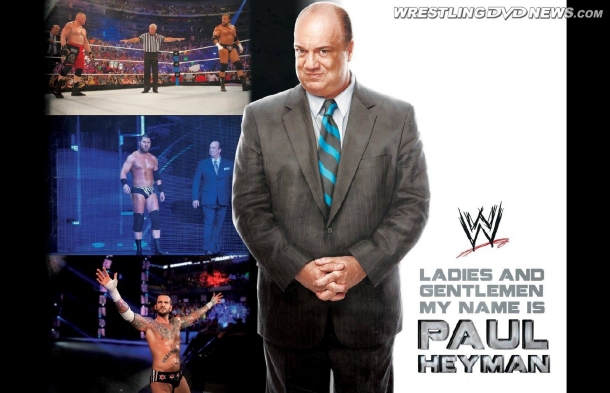 Keep an eye on these 15 out-of-print WWF/WWE DVDs linked to below, which are all ending today and tomorrow in eBay auctions. Worth adding to your watch list! 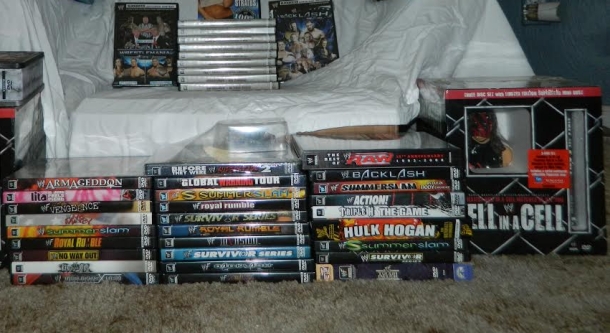