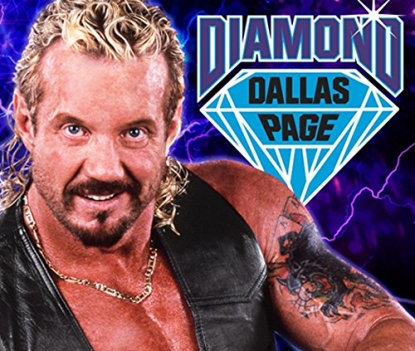 We’re FEELING THE BANG and getting hyped for WWE’s new DDP DVD!

The 3-disc DVD and 2-disc Blu-ray was recently revealed to be in the works for March, the first Superstar set of the new year, with its content slated to include a documentary, interview material with the man himself, and a compilation of career highlights made up of matches, moments and what has been described to us as “never-before-seen tryout footage” from the archives.

DDP’s recent posts include the video below (unofficial but the hype is real!) which gives us a little taster of what a WWE-produced Diamond Dallas Page documentary could look like:

“The True Story of Royal Rumble” officially lands on DVD and Blu-ray first in the UK this Monday (get your copy), and will follow to the United States this Tuesday (pre-order it now).

As shared by WWE Home Video UK, check out these new pics of the DVD’s packaging… 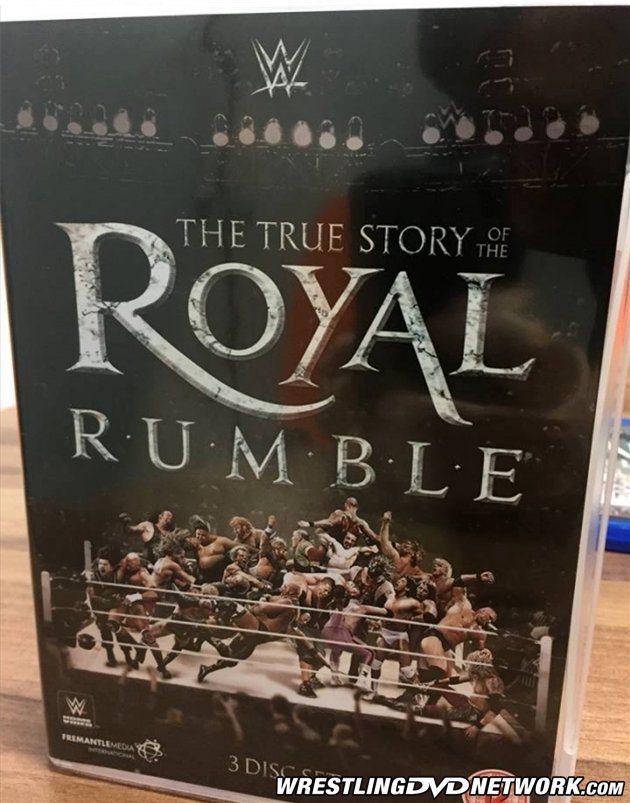 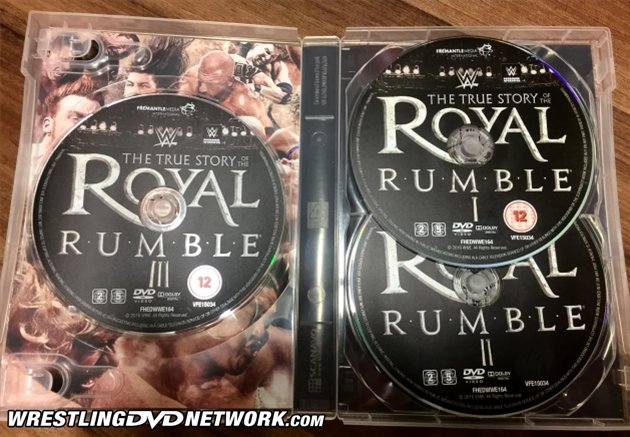 As you’ve seen in the content listing, both DVD and Blu-ray will feature a documentary, “deleted” scenes from that documentary, and a selection of full-length Royal Rumble matches.

Blu-ray collectors will receive some exclusive content on top including a Rumble match that happened on an episode of RAW in 2011 and another that aired on SmackDown back in 2004! 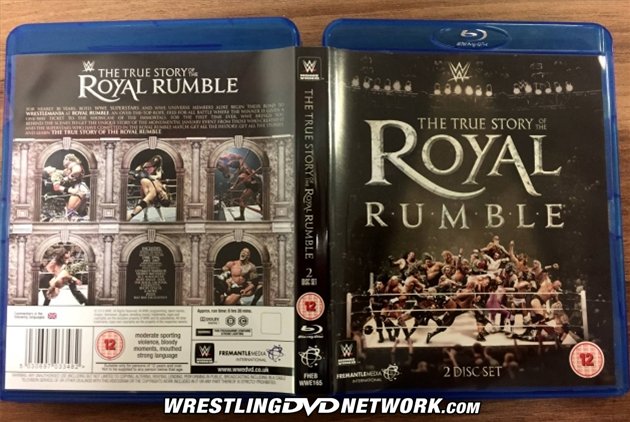 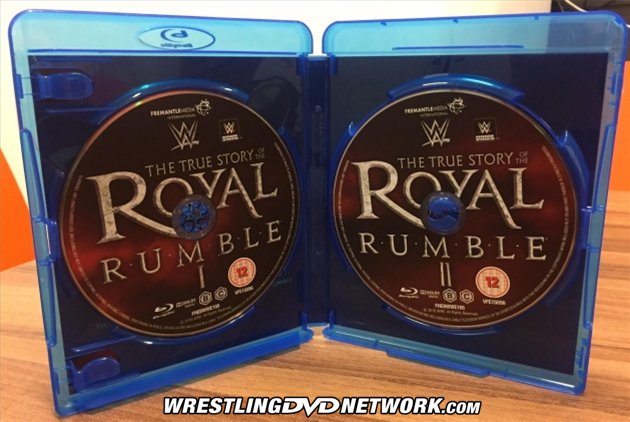 – UK/Europe: This Monday! Get the Rumble DVD or Blu-ray now here on Amazon.co.uk.

– USA: This Tuesday! Get the Rumble DVD or Blu-ray now here on Amazon.com.

Speaking of “The True Story of Royal Rumble”, as of last night you can now watch an extended preview of the DVD and Blu-ray over on the WWE Network streaming service!

The new “First Look” special consists of approximately 15 minutes of the 1 hour+ documentary feature, with chapters shown in a slightly different order to that of the Home Video.

Watch more of the documentary in our sneak peek, including material not seen on the Network. 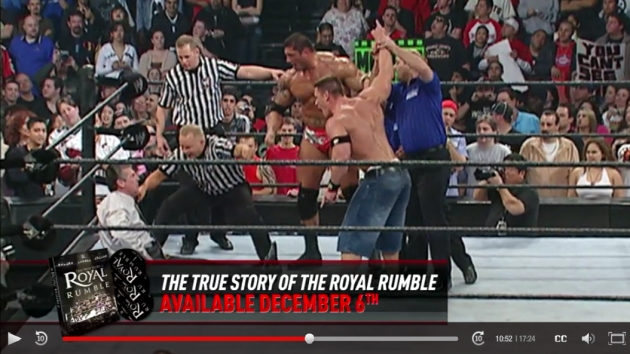 If you don’t already own the (Best Buy exclusive) WrestleMania 32 Steelbook Blu-ray edition, this eBay auction is coming up soon for a brand new copy with FREE shipping… 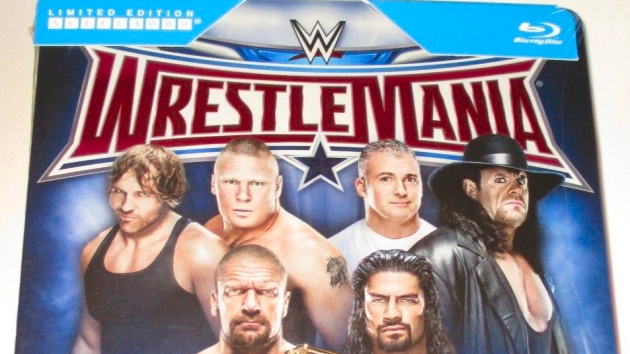 That joins a handful of other WWE Blu-rays going cheap on eBay in the next few days, including…