Exclusive: First Screens of ‘The Best of Sting’ WWE DVD – Is He Interviewed?

WWE’s “The Best of Sting” DVD and Blu-ray set releases in just 2 week’s time! Before then, we can now show some exclusive, first look screenshots.

Click here to pre-order WWE “The Best of Sting” with Amazon.com.

As speculated, Sting himself does not look to appear in the DVD with new interview footage, but a WCW interview with Sting from 1995 is shown at various points in the feature. 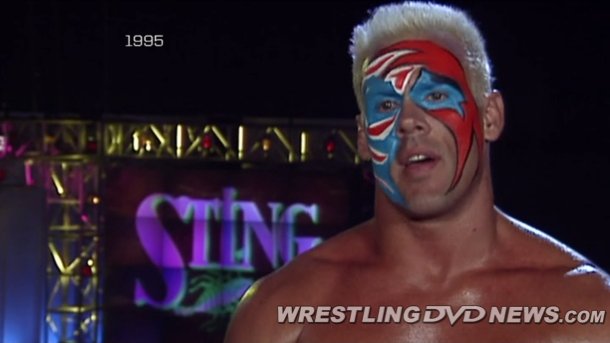 The video packages shown in between matches have interviews with several past and present Superstars and wrestling personalities. Plain black sidebars are used on the matches.

As you may notice from the screens, the WWE logo is not present in the corner of the screen, most likely because of the recent changeover to the new company logo. 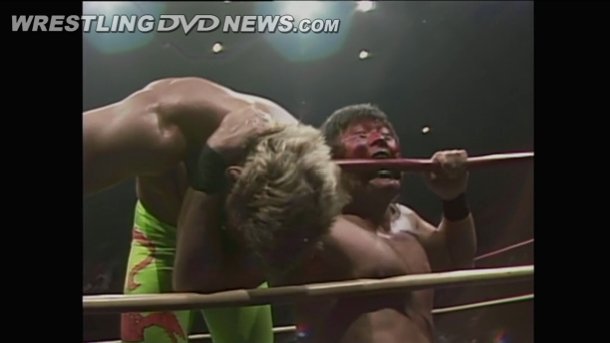 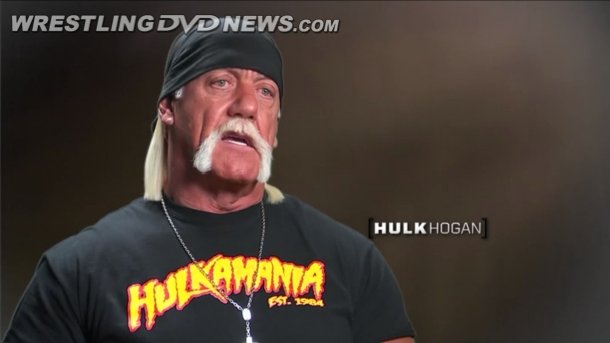 The UK release of WWE Battleground 2014 on DVD (and exclusive Blu-ray format) has been brought forward to September 29th. UK fans can pre-order now here at WWEDVD.co.uk. 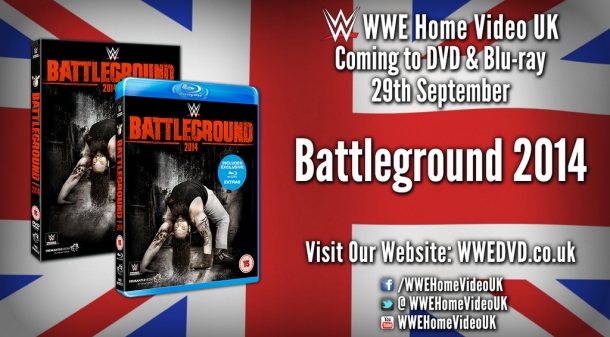 Battleground was also just released on DVD to Australia. The official trailer is above.

GIVEAWAY: Fans in Australia can enter to win a prize pack which includes the Battleground, Brothers of Destruction and OMG! Volume 2 DVDs. Full details below. 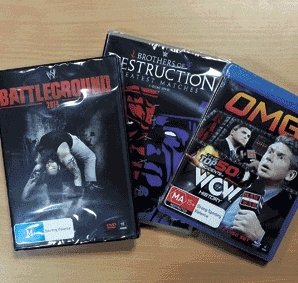 To be in the running, tell us in 25 words or less – If you could have a WWE Superstar as a Brother or Sister of destruction who would it be and why?

Just email your answer along with your name and address to comps@shock.com.au with the subject ‘WWE Destruction’ and you could be one of three lucky winners. Entries close September 28. Winners will be announced on Facebook and Twitter on September 29. Good luck!

Amazon’s prices for “The Attitude Era: Vol. 2” have now gone up!

EBAY ROUNDUP: Look below for some good deals on WrestleMania DVDs and Blu-rays. The auctions are either ending today or later this week! 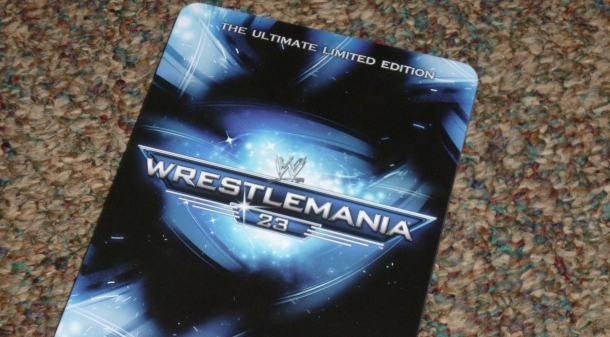