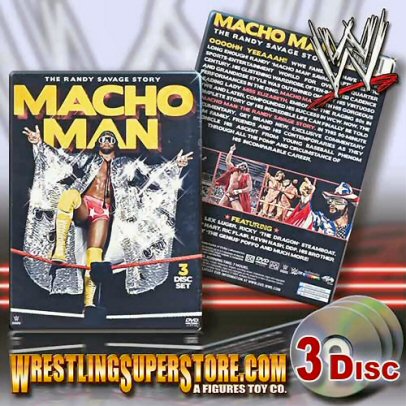 The first sightings of the new “Macho Man – Randy Savage Story” DVD and Blu-ray in the flesh come courtesy of WrestlingSuperStore (above) and WWEDVD.co.uk (below).

Many WDN readers have faced issues with their pre-order of the Collector’s Edition box set, receiving the wrong DVD in the mail due to an error on Best Buy’s site.

Some readers say they have been successful in convincing the retailer to honor their original order because of the obvious error, while others have not. Kevin Ayers sends word that for his order, Best Buy did not honor it but instead will issue him with a gift card for the difference in price between the pre-order ($13.49) and the current price of the box set ($84.99). 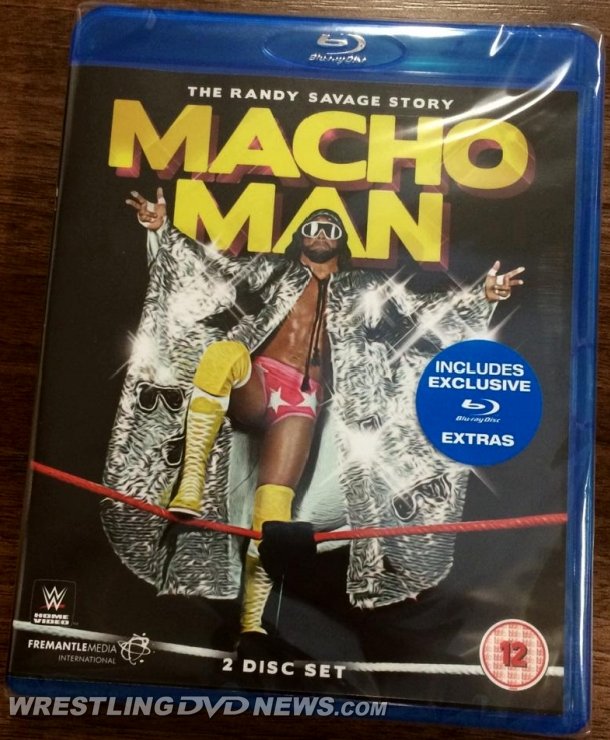 These are the planned extras for the Hell in a Cell 2014 DVD later this month, a usual mix of content from the Kickoff show and some Home Video exclusive segments. 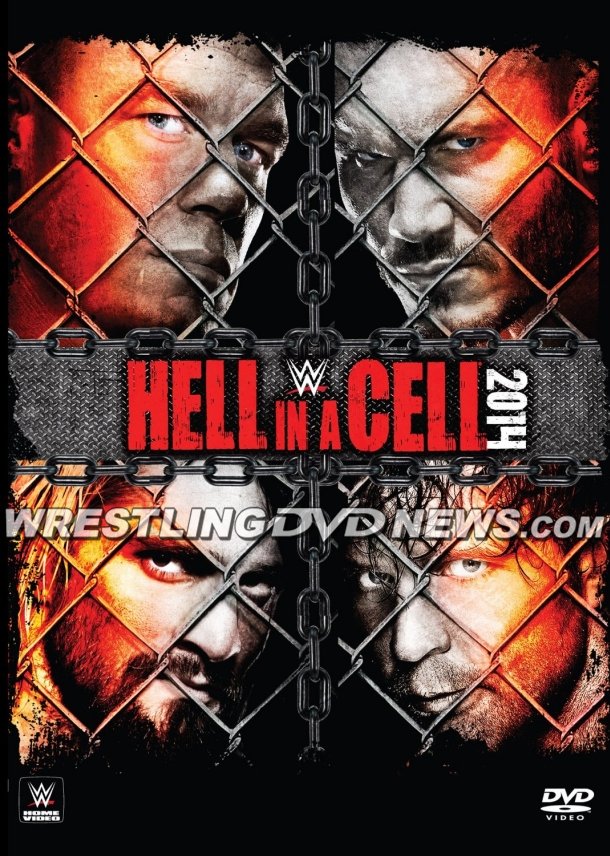 Today only, you can take a further 30% off the price of the 40+ WWE DVDs and Blu-rays on sale here at WWEShop.com (or any other line of merchandise included in that sale).

The code you need is “SAVEMORE” and that makes DVD prices as low as $3.49! 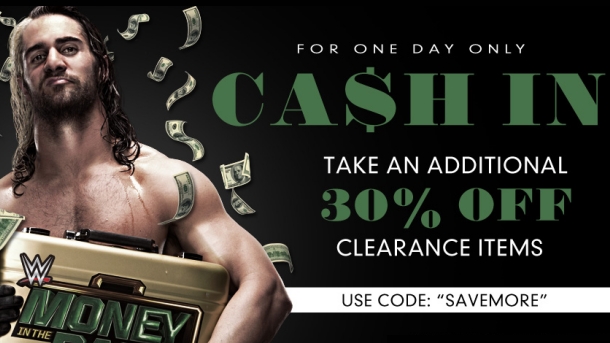 WWE has released video trailers for the upcoming WWE Workout DVDs. You can watch the trailer for the “Fit Series: Stephanie McMahon” DVD below. As mentioned, Amazon has dropped the pre-order price of each of those DVDs down to just $9.99!

The documentary portions of both “The Rise and Fall of ECW” and “Signature Sounds: The Music of WWE” will be added to stream on the WWE Network this week.

Check out our WWE DVDs on WWE Network page to see the full list of additions.