Today WrestlingDVDNetwork.com has got the first preview of “NXT Greatest Matches Vol. 1”.

In this exclusive clip you can watch the intro to the 2016 Home Video and get a sneak peek at the documentary-style extras shown between the compilation of matches. The latter features new interview footage with Triple H, Seth Rollins, Paige, Charlotte, and more NXT alumni.

Look out for an in-depth, pre-release review of the set in the coming days.

Click here to get your pre-order in for WWE’s “NXT Greatest Matches Vol. 1” DVD…

In addition to the clip, we can now show off new artwork planned for the physical packaging of the “NXT Greatest Matches Vol. 1” DVD and Blu-ray when it hits stores next month!

Here’s a first glimpse of the back cover and a few shots of the inside artwork – which will feature Sasha Banks, Bayley, Bray Wyatt, Chris Jericho, Finn Bálor, and Kevin Owens. 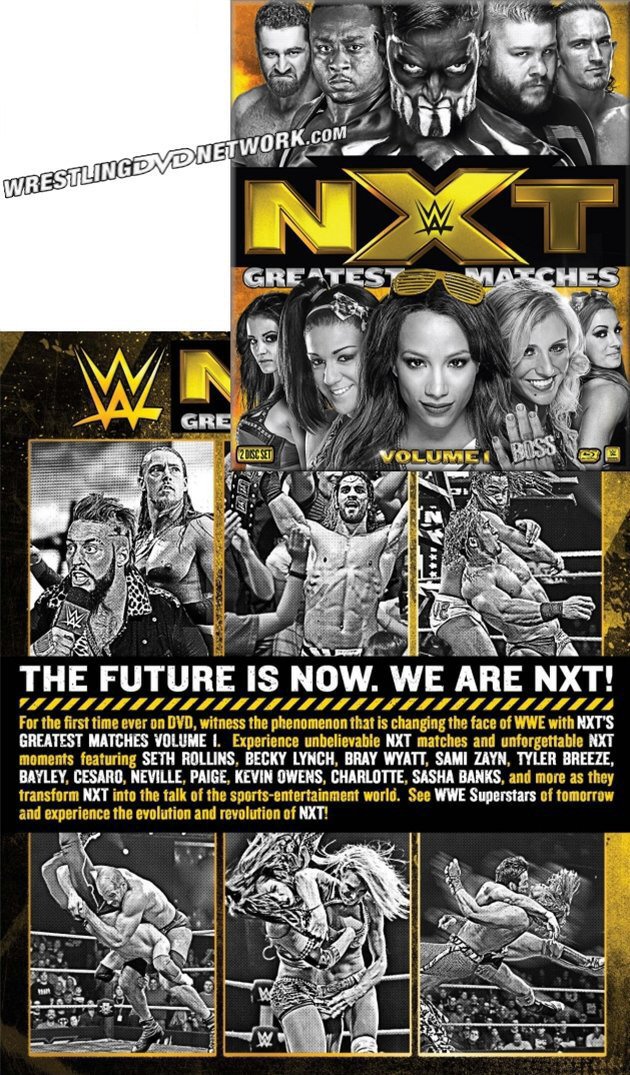 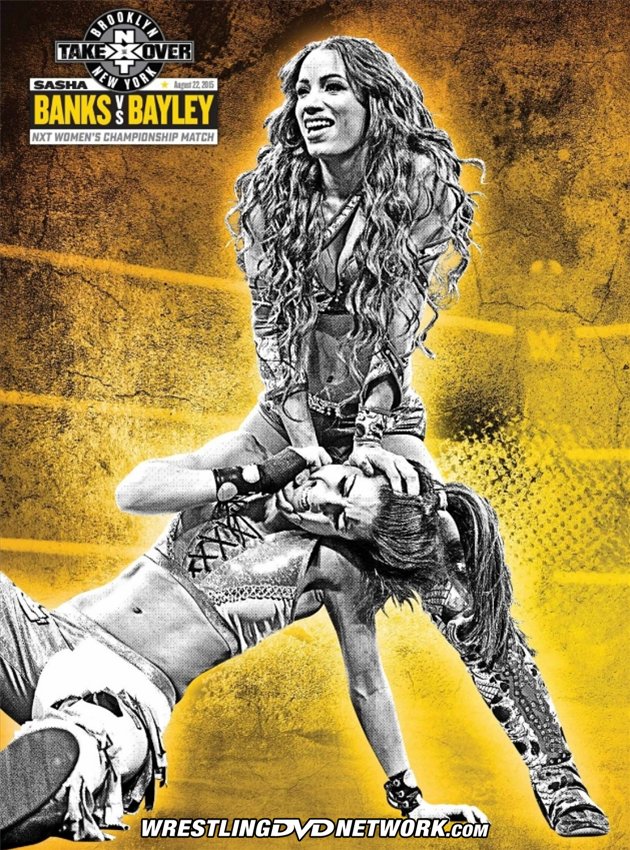 For the first time ever on DVD, witness the phenomenon that is changing the face of WWE with NXT’s Greatest Matches Volume 1. Experience unbelievable NXT matches and unforgettable NXT moments featuring Seth Rollins, Becky Lynch, Bray Wyatt, Sami Zayn, Tyler Breeze, Bayley, Cesaro, Neville, Paige, Kevin Owens, Charlotte, Sasha Banks, and more as they transform NXT into the talk of the sports-entertainment world. See WWE Superstars of tomorrow and experience the evolution and revolution of NXT! 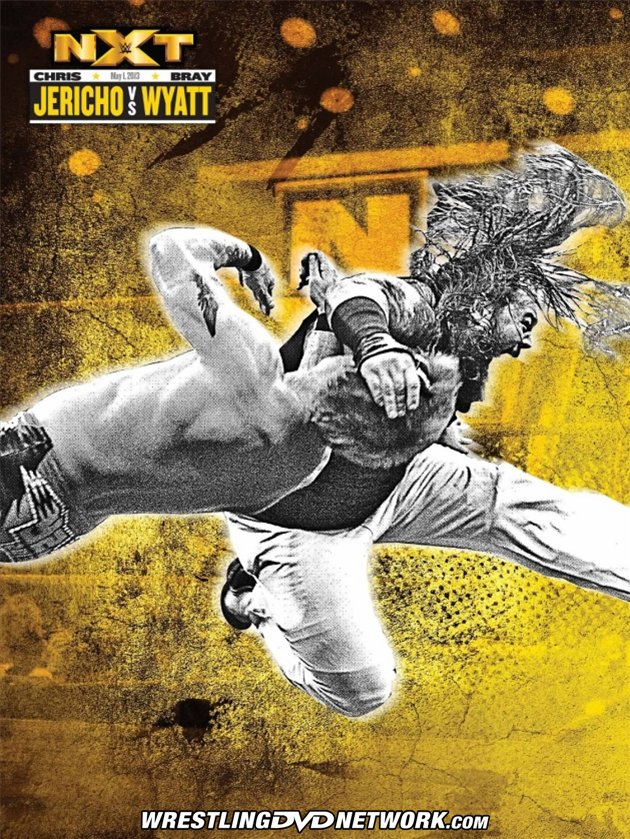 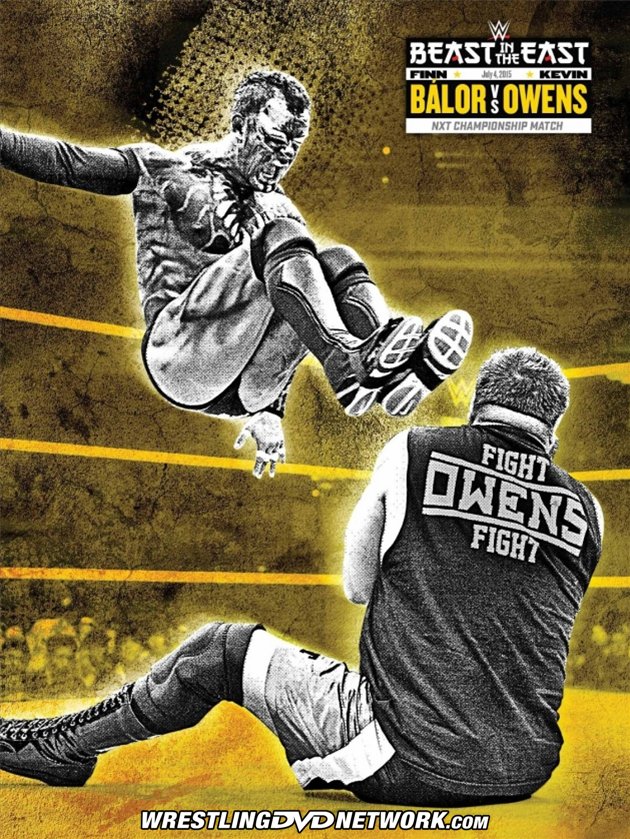