WrestlingDVDNetwork.com can now reveal the trailer for “The True Story of Royal Rumble”.

WWE’s highly anticipated DVD and Blu-ray is scheduled for December release and promises to include a documentary that gives a “behind the scenes look” at the Royal Rumble Pay-Per-View through the years, a follow up to the 2011 Home Video “The True Story of WrestleMania”.

The first trailer (watch it exclusively below) shares a similar vibe with the intro to this year’s event and centers around Triple H’s victory in the 30-man Royal Rumble Match that night – “The Game’s” second Rumble win; this time capturing the WWE World Heavyweight Championship.

You may recall that when the new Battleground 2016 DVD hit stores across the United States recently, there were no extras present on the disc.

That all changes next week with the release of the UK exclusive Blu-ray edition (available to pre-order now on Amazon.co.uk). Below we have a first look at the Blu-ray exclusives found on there and their runtimes: 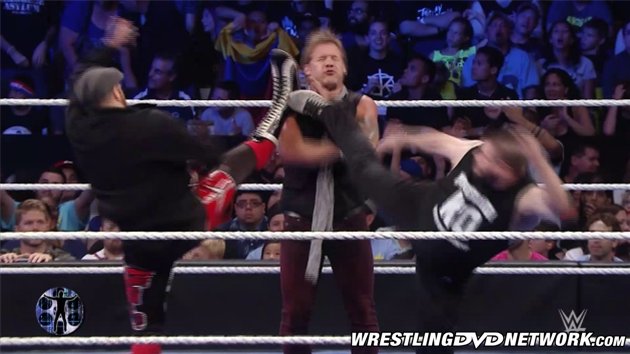 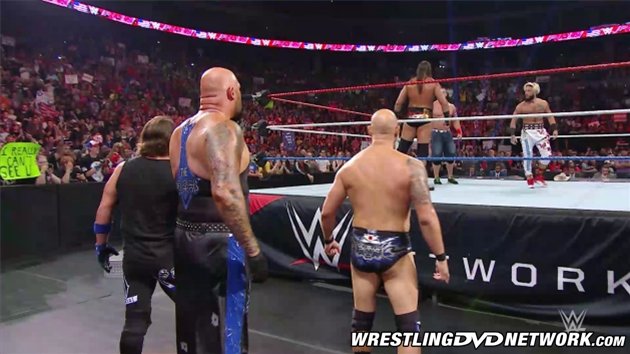 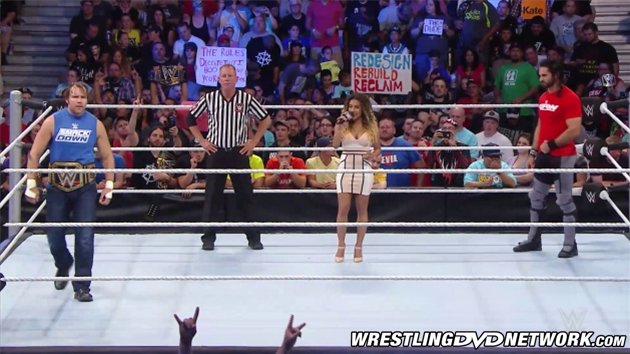 WWE Home Video UK have given the verdict on whether or not there will be a Backlash 2016 DVD.

As you can tell from the updated statement, it appears that their hands were tied regarding the release – which will still not be happening – however, the situation looks positive for 2017 with the possibility of double packs which sees both RAW and SmackDown PPVs put out together.

Unfortunately there aren’t any plans to release this year’s SmackDown PPVs (Backlash and No Mercy). As they were added late to the PPV line up we haven’t been able to accommodate them in this year’s DVD release schedule.

The RAW PPVs however, replace the PPVs that were already scheduled (Clash of Champions replaces Night of Champions, for instance) which is why we’re still releasing those.

We’ll be looking at how to release all PPVs in 2017 and always endeavour to deliver for UK fans everything we possibly can. 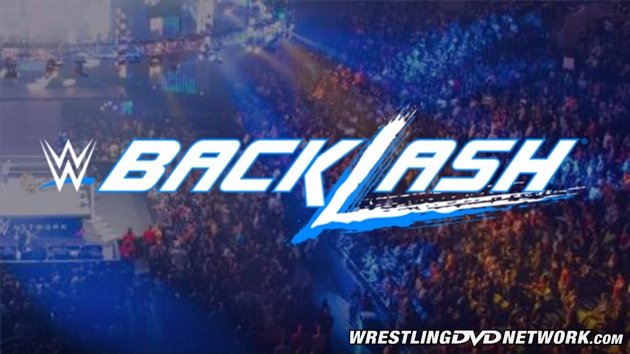 “Guest Booker: The Outsiders Stay Inside” with Kevin Nash is out now! You can grab it on DVD, stream it instantly, or download it to your device for later via KayfabeCommentaries.com.

The trailer for the new release, below, offers a look at 7 minutes of the interview:

EBAY WATCH: Today’s round-up of eBay goodies at WDN finds a copy of the rare, original print WrestleMania 17 DVD up for grabs TONIGHT! Add the ‘holy grail’ WWE DVD to your collection… 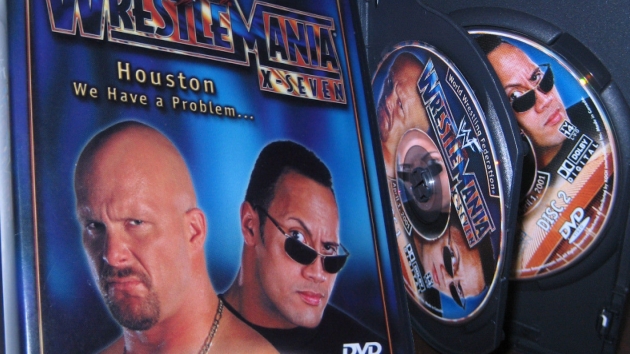 If that’s too pricey, there’s a chance to grab the Daniel Bryan DVD for a steal-price…

And all of these WWE Blu-rays too, starting at $3.99 each with FREE shipping…