We’ve dubbed this week “Video Week” here at WrestlingDVDNews.com, as we reveal short but exclusive preview clips of upcoming WWE DVD/Blu-ray titles each day until Friday.

Yesterday’s entry was a first look at the new Randy Savage documentary.

It rolls on today with a clip titled “Puppies!”, as shown above. You guessed it, a look at next month’s Attitude Era Volume 2 DVD, with new comments from Jerry Lawler!

“The Best of RAW & Smackdown 2014” looks to be the first WWE DVD scheduled for 2015, right now set for release in January. Like last year, there does not appear to be a Blu-ray version planned in North America nor Australia, but it could happen in Europe.

A preliminary synopsis for the upcoming DVD reads as follows:

WWE Superstars deliver 52 weeks of action on WWE’s most exciting TV Shows – RAW and SmackDown per year, with no off-season.

This 3 disc set compiles the most thrilling segments and matches from 2014. Witness the epic rivalries, shock moments, and all the biggest stars that defined the calendar year in WWE.

The “Best Pay-Per-View Matches” series, usually released late in the year, may have been cancelled. There are no indications right now of a new DVD in the works.

The new Stephanie McMahon and Triple H “WWE themed” workout DVDs have been listed here at WWEShop.com. They are priced at $14.99 and release in early December.

In comparsion, Amazon has them for $12.73 each right now, up from around the $10 mark when they were first listed. Below is the synopsis for the Stephanie McMahon DVD.

Wish you had a ripped, sexy body like the extraordinary Divas of the WWE? Well, now you can! With the help of WWE mogul and mother of 3, Stephanie McMahon, you can achieve a lean, sculpted physique worthy of the main event.

Crafted by world-renowned strength and conditioning coach Joe DeFranco, this system, complete with a 4-week calendar, transforms and strengthens the upper and lower body, chisels the abs, sheds fat with powerful cardio, and creates long, flexible muscle. Strong is the new sexy, so become queen of the ring and build your best body ever!

Here’s the cover artwork for the TNA Slammiversary 2014 DVD and a list of planned extras.

Fans in the UK can pre-order the DVD for release next month, here at TNADVD.co.uk. 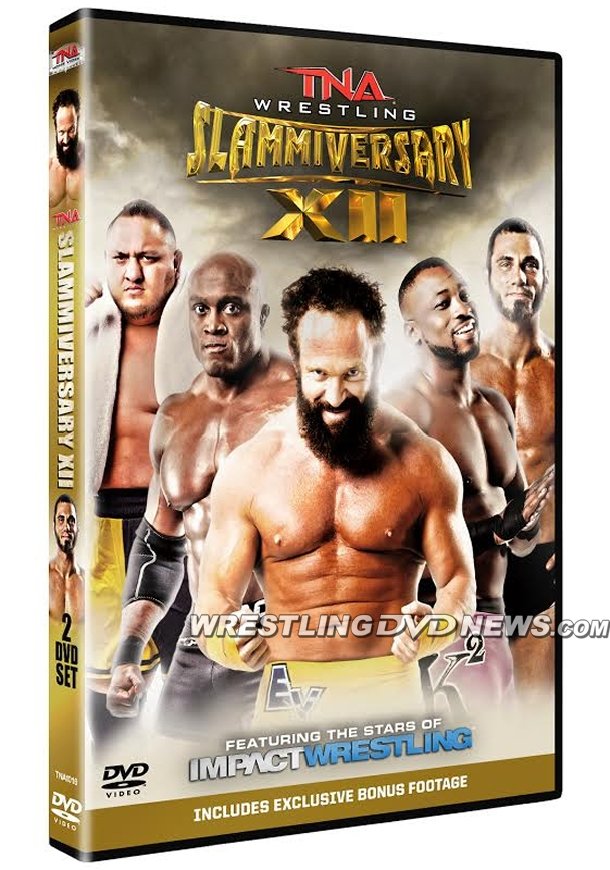 There are two potentially good deals on out-of-print WWF DVDs to look out for today in eBay auctions. They are the “Undertaker: This is My Yard” DVD currently only $4.99 and the WrestleMania 16 DVD currently only $13.99. Find the links below and place your bids! 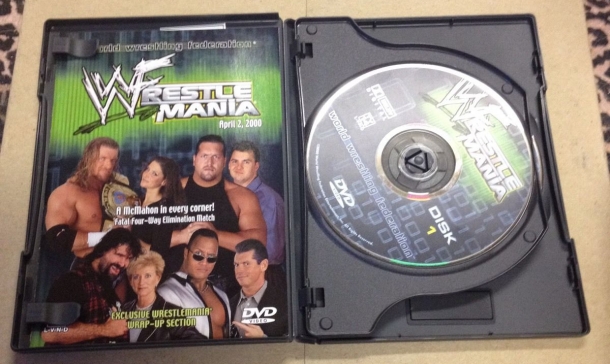 The following 15 WWE DVD listings were among those that SOLD for the most cash on eBay last month and so far this month, headed up by the Vince McMahon signed WrestleMania Anthology box set ($225.00) and a sealed copy of the WrestleMania 17 DVD ($125.00).