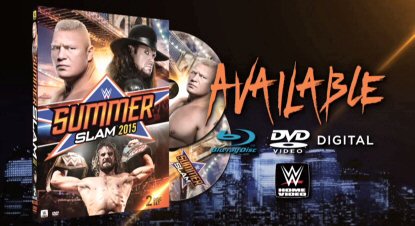 SummerSlam 2015 will be the next WWE Home Video offering to fans across the United States. The DVD and Blu-ray will be officially available in stores from next Tuesday.

Looks like the 2 disc DVD version is already a hot seller as the Amazon.com product page was updated over the weekend to show that its currently the “#1 New Release in Sports”.

Both of those are of course staples of WWE’s Home Video schedule each year, however the last “Best PPV Matches” DVD in the series was offered only as UK exclusive title. We’re hearing that “Best PPV Matches 2015” will now be back as a United States and worldwide release.

In a change of strategy, current plans are to release the DVD at the beginning of the new year in order to cover the full previous year of PPV, rather than get it out early in December.

“The Best of NXT” is also in the works, as you’ve no doubt read recently here at WDN. Stay tuned because we will be revealing more plans for the 2016 schedule this week!

TODAY ONLY: WWEShop.com‘s 25% off savings make a return! 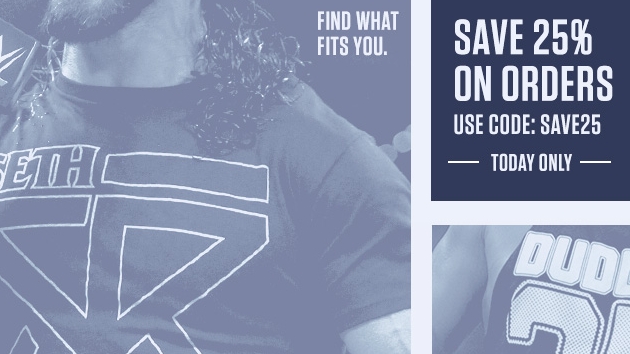 Battleground 2015 is officially released in the UK today (via Amazon.co.uk) on Blu-ray format for the first time! On top of the standard DVD extras, 4 exclusives feature on the Blu-ray, a mix of matches and segments. 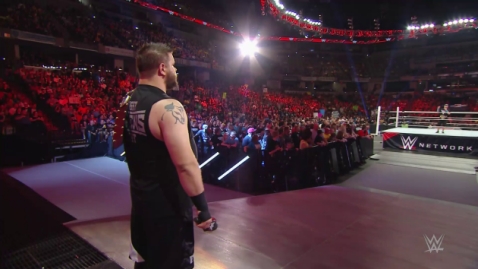 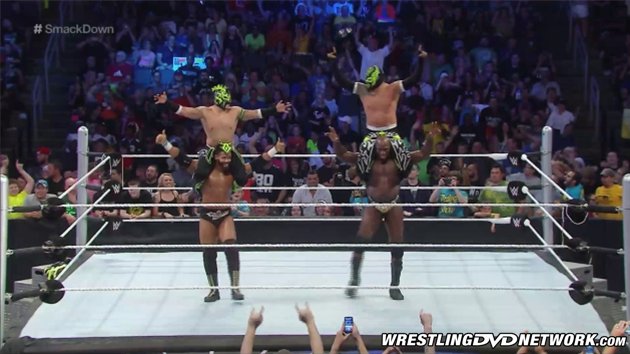 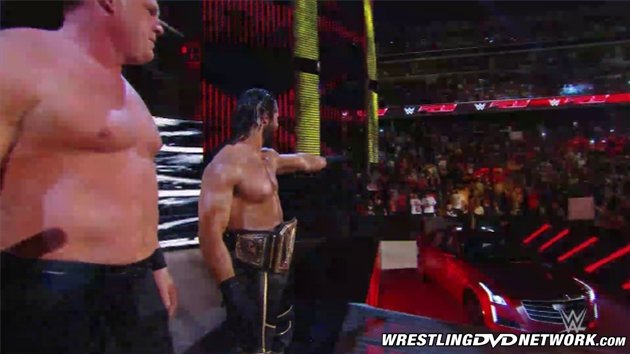 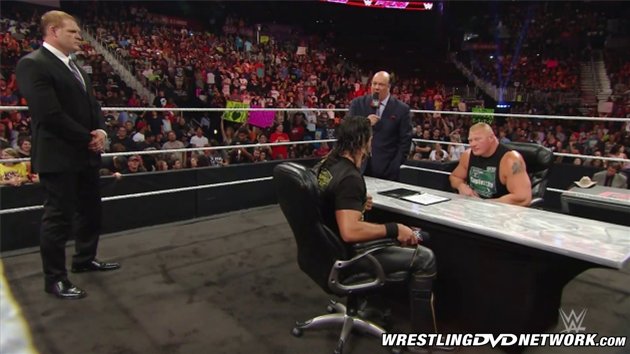 Heads up, these tricky-to-find Hell in a Cell box sets with Undertaker and Kane busts inside are being auctioned off together tomorrow on eBay. Worth a look if you still need them!

All of the WWF/WWE DVD goodies linked to below are expiring on eBay today and early this week – including the likes of a sealed copy of the original WrestleMania 15 DVD, the 2 disc version of “Rock: Just Bring It”, “Triple H: That Damn Good”, WrestleMania 17, Backlash 2001, and more!