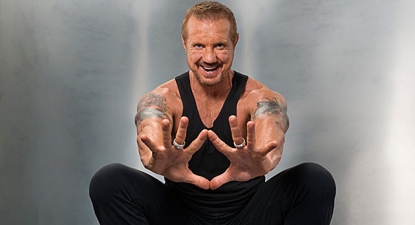 The very first WWE Home Video release of the new year, following usual trends, will be TLC 2016. The PPV DVD is already on pre-order for January 3rd, 2017 here on Amazon.com.

As for the bigguns, we can confirm that “Best PPV Matches 2016” is also coming in January. Right now this looks to be a DVD-only title, a 3 disc set that’s scheduled for release worldwide.

Last week here at WrestlingDVDNetwork.com we exclusively revealed that WWE is working on a new Diamond Dallas Page DVD (later confirmed by the man himself on social media):

DDP takes the first Superstar-themed WWE DVD of 2017 (and the first Blu-ray the company is slated to release in 2017). It’s coming in March and has been officially named… 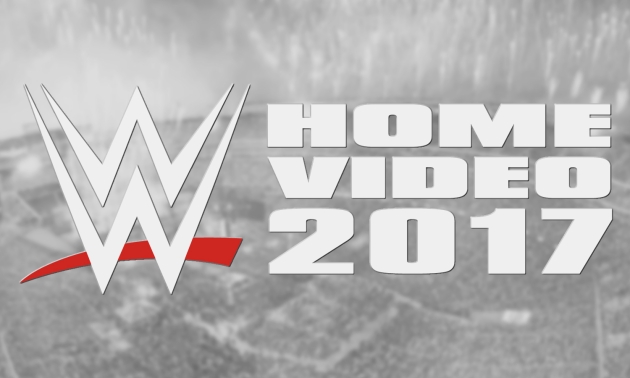 “Brock Lesnar – Eat. Sleep. Conquer. Repeat.” releases TODAY across the United States — available as a DVD, a “Collector’s Edition” DVD, a Blu-ray, and a Steelbook Blu-ray!

The standard DVD and Blu-ray have just been listed here on WWEShop.com, where today only you can use promo code “SAVE20” to get 20% off the price of either version.

For those wondering, the “Collector’s Edition” box set, featuring the DVD and several bonus items (such as a piece of the WrestleMania 32 ring canvas), was produced and did make it to stores. So far the special edition has been spotted at Walmart with a price tag of $39.96.

Thanks to WDN reader Ryan Mccormick for sending in these snaps below of the “Eat. Sleep. Conquer. Repeat.” Steelbook Blu-ray. You will find this version exclusively at Best Buy. 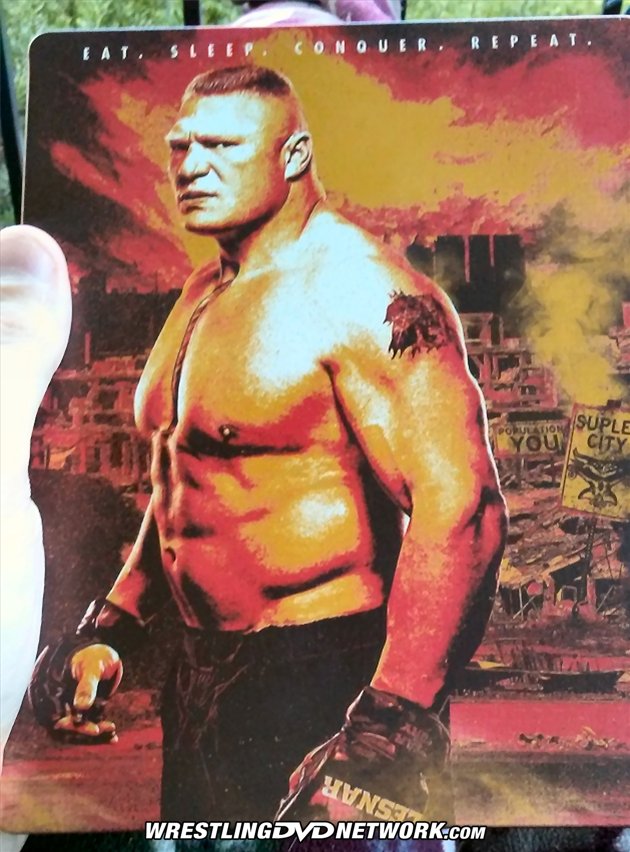 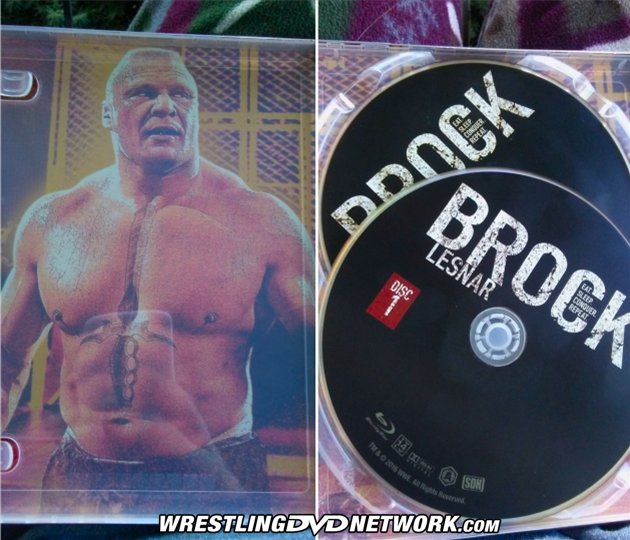 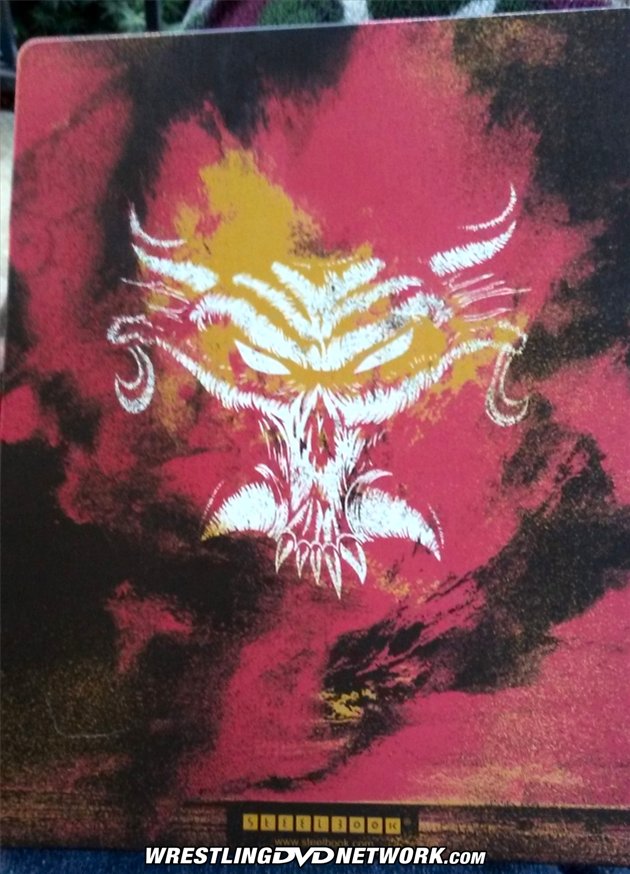 – UK/Europe: Next week! Grab the new BROCK DVD or Blu-ray here on Amazon.co.uk.

Officially released to fans in the UK and Europe this week is SummerSlam 2016.

We’re receiving word that not only has the SummerSlam DVD/Blu-ray shipped out, the new “Brock Lesnar: Eat. Sleep. Conquer. Repeat.” compilation (not due out in the UK until next week) has also been arriving with fans, having been made available early at WWEDVD.co.uk. 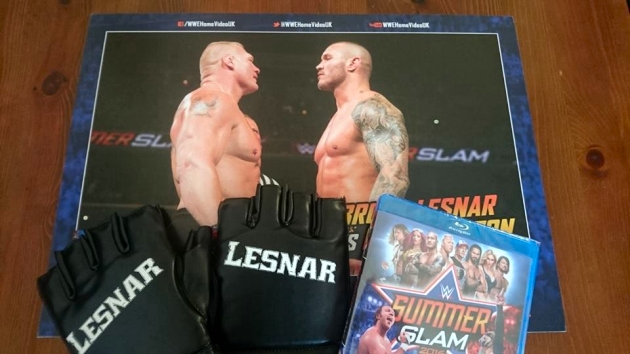 The next incoming DVD from Kayfabe Commentaries will be “Back to the Territories: Amarillo” as host Jim Cornette takes the series to Texas, with Terry Funk as his special guest.

Look for the release of this one exactly 2 weeks today!

Kayfabe C. have also hinted at future entries into “Back to the Territories”; have a read of this post:

Well let’s see, you’re quickly becoming a veteran, kid. We know you started out down in Louisiana for Mid South working with Hacksaw, then up to Mid Atlantic with JJ, and then down in Florida for a wild time with Sullivan. Then you moved up to Minneapolis working AWA with Greg Gagne and you’re coming off a big program with Baron Von Raschke in Indianapolis.

Well later this month, we’re sending you down to Amarillo to work with Terry Funk in his family’s promotion. You’re gonna learn a lot, and you’ll need it before we put together your first overseas trip to Japan in February 2017 to work with Stan Hansen in AJPW. You’ll have to adjust to the culture a bit but stay on your toes because in May you’re coming back to work Georgia for booker Bill Eadie, the Masked Superstar.

Now give your wheelman Corny a call and start packing! 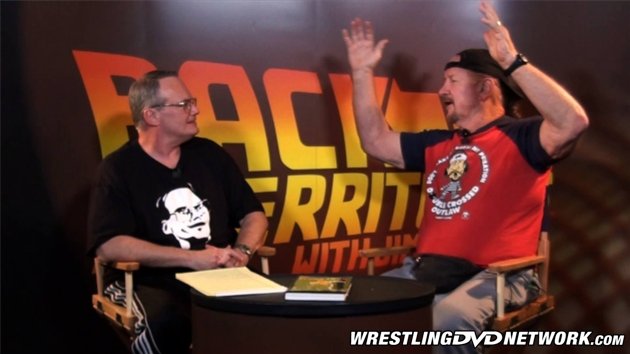 EBAY GOODIES: Your latest eBay round-up of WWE DVD/Blu-ray goodies being auctioned off today and tomorrow finds not one but two chances to own the long-deleted Benoit DVD… 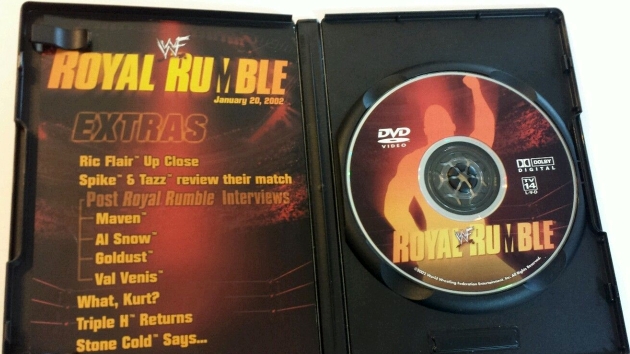 A few Blu-rays going cheap, including a still-sealed WrestleMania 24…

And all of these recent/new releases, also sealed, including today’s Brock Lesnar DVD…