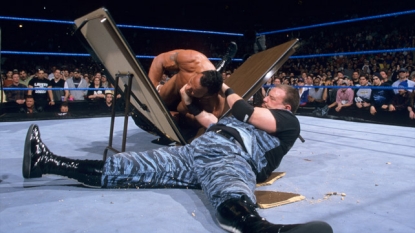 Revealed today for WWE’s new “Straight Outta Dudleyville: The Legacy of the Dudley Boyz” DVD and Blu-ray are no less than 5 Tables Matches that pit the Dudleyz against a star-studded line-up of opponents from the Hardy Boyz, to Edge & Christian, to The Rock & Undertaker.

Pre-order opportunities are not yet available for the 2016 Dudley Boyz DVD, but be sure to check Amazon.com as we ring in the New Year – it’s one of the next WWE DVDs to be listed!

In Twitter news, WWE Hall of Famer Scott Hall noted on his account last week that his son has been interviewed by the company. A photo of Cody Hall and the WWE crew is shown below.

This likely indicates that WWE has already begun work on the new Scott Hall DVD and Blu-ray, which is on the 2016 WWE Home Video Schedule for July with a documentary main feature. 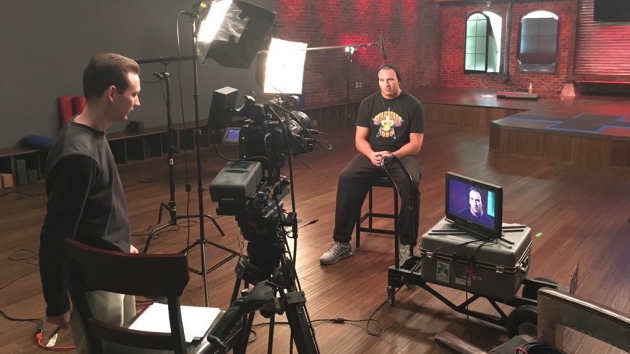 In other Twitter news, Cody Rhodes revealed on there earlier this month that a project on his late father Dusty Rhodes, titled “The Last Cowboy”, is apparently in the works!

Cody hinted at a 2017 release. If it’s a WWE project, there’s a possibly it’s a DVD/Blu-ray set penciled in for then, since we know there isn’t a Rhodes DVD scheduled for 2016 at this time. 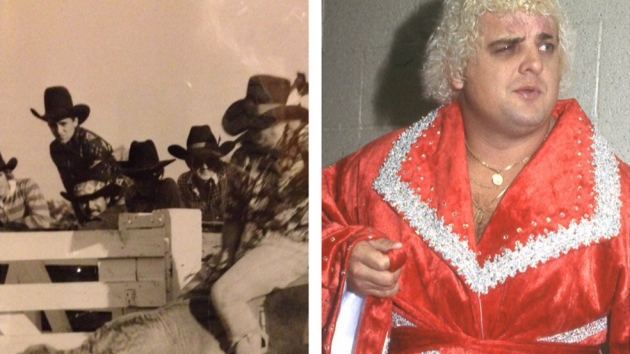