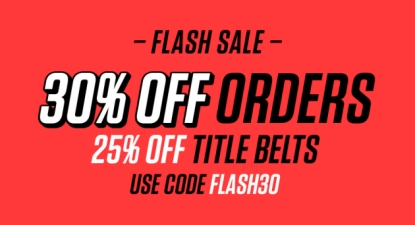 It’s that time again to stock up on WWE DVDs and Blu-rays missing from your collection – WWEShop.com is offering a big 30% OFF any order, but only until midnight!

The code you need to grab the deals (before they’re all gone tonight) is “FLASH30”.

So, what new WWE DVDs will you be stacking on your shelf soon? Perhaps this lot pictured below, which includes the very first 2016-released title down in price to only $6.99! 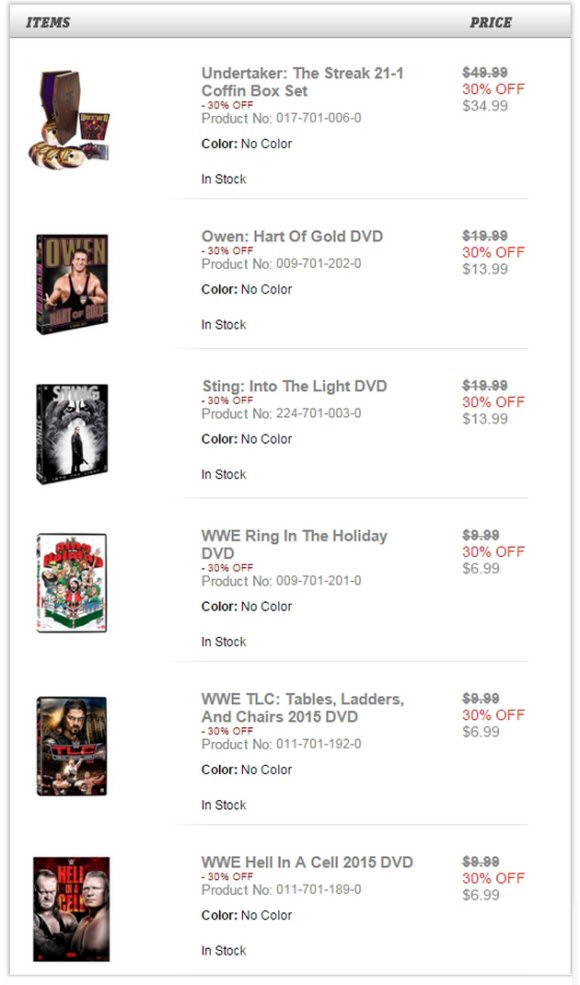 That’s right, many of the recent PPV titles are just $6.99 each, as is the WWE Christmas DVD, three-disc sets like “Owen: Hart of Gold” and “Sting: Into The Light” are $13.99 each, while the “Undertaker: The Streak” can be purchased for the unbeatable price of $34.99.

Best get to the Flash Sale while it’s still around by clicking here to WWEShop.com. See what other deals you can make, and look below for a price list on all of the most recent DVDs.

1) Head over to this page of WWEShop.com while the promo is active. 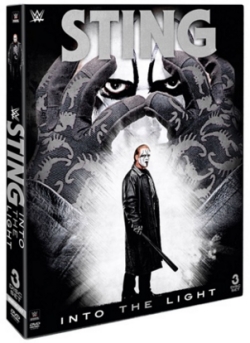 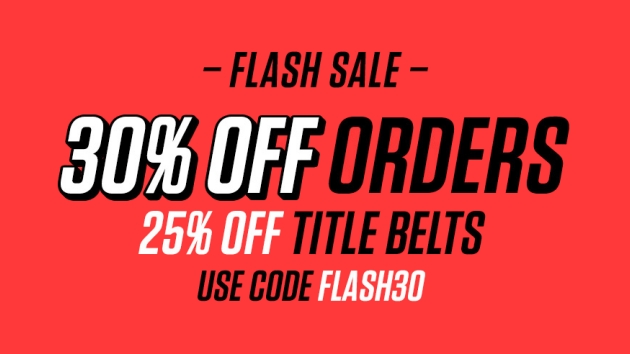 Click here to grab 30% off the price of ANY WWE DVD/Blu-ray at WWEShop.com…
(Prices EXPIRE TONIGHT at 11:59PM EST on Friday, January 15th – so be quick!)
(Lots more deals to be had site-wide when using promo code “FLASH30”)
As an Amazon Associate we earn from qualifying purchases. Thanks for supporting WrestlingDVDNetwork.com.