Looks like you can get a free Blu-ray with the WWE 2K14 video game!

Site reader ZT passed along a new Best Buy advertisement planned for next Sunday, a snippet of which you can see above, with the deal listed on there.

If you buy the WWE 2K14 game at Best Buy’s midnight release on 10/29 you get a free copy of The Epic Journey of Dwayne “The Rock” Johnson on Blu-ray, while supplies last.

The new “Straight to the Top – Money in the Bank Anthology” DVD has been spotted on sale early at K-Mart stores for $19.99. Thanks to Cory Haneghan for the photo below. If you’re looking to buy a Blu-ray copy online it’s currently $24.99 here on Amazon.com. 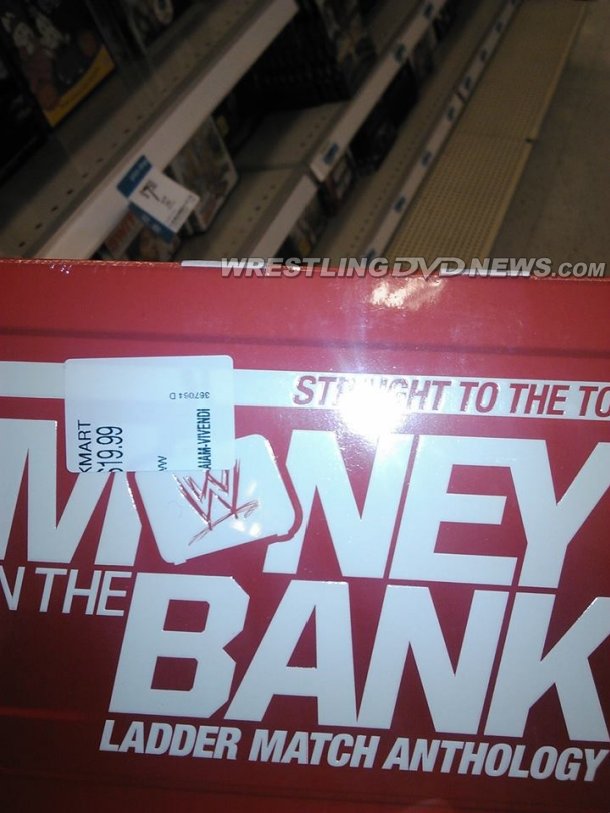 As you may have seen, the new Night of Champions 2013 DVD is just $9.96 in store at Walmart. This could be the beginning of all new release PPVs being sold at the lower price on release as the Battleground DVD is currently listed for $9.96 here on Amazon.com. 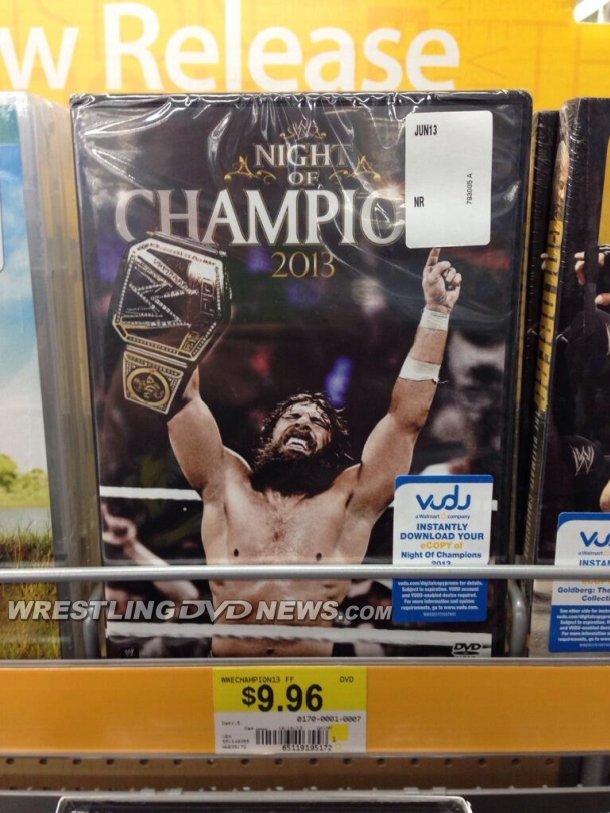 The “WWE 2013 Annual” DVD is released tomorrow to UK/Europe at WWEDVD.co.uk.

The winner of our weekend giveaway for The Rock: Great Ones DVD was @RuTHLeZz_.

We have another chance to win this month with a copy of WWF Vengeance 2001 up for grabs! You can enter by simply subscribing to our free email list before October 28th. 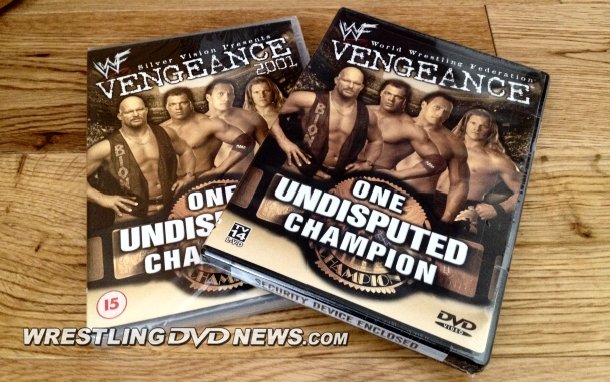 Look out for these eBay auctions for DVDs ending today and tomorrow! In this list are lots of WWF rarities, out-of-print titles and box sets all from as low as $0.99.