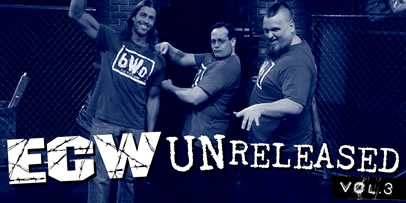 The Blue Meanie, who you know by now is hosting the set along with Stevie Richards and Joey Styles, has been treating us to content teasers for the DVD/Blu-ray since way back in November. Now, we can put all of that together and throw in some more content, which in full makes for a near 9 hour Blu-ray on Extreme Championship Wrestling – packed with 28 matches, backstage footage, host segments, bloopers and deleted scenes!

Q: Can you spot the 2 matches in the content that were previously unannounced for the DVD and Blu-ray until now? If you can, leave a comment. Check out the full listing below.

The final cover artwork is yet to be unveiled but should be on the way very soon.

WWEDVD.co.uk is scheduled to release ECW Unreleased Vol. 3 FIRST to fans in the UK and Europe this April! Look out for a pre-order announcement in the coming weeks.

You Know Who I Am

I Got the Paint, Rocco! 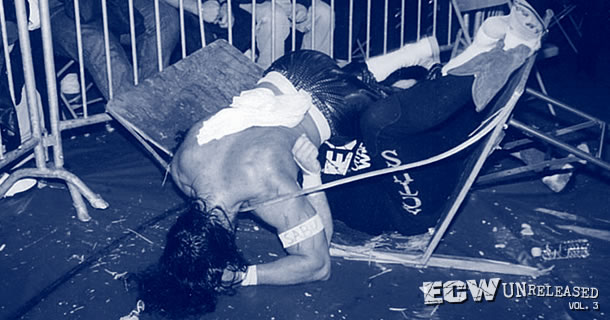 Something to Strut About

Not the Simon System 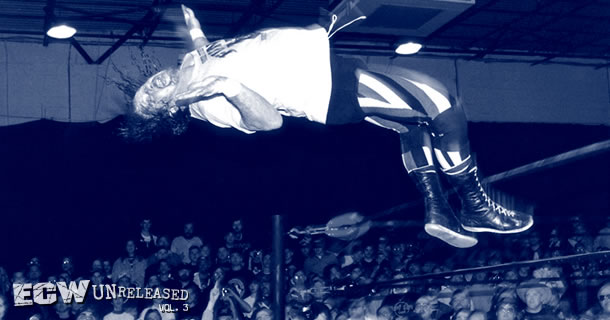 Look What I Found

Everything About Triple Threat is a Shoot

The Greatest Tag Team of All-Time

The Best in Your Future Endeavors 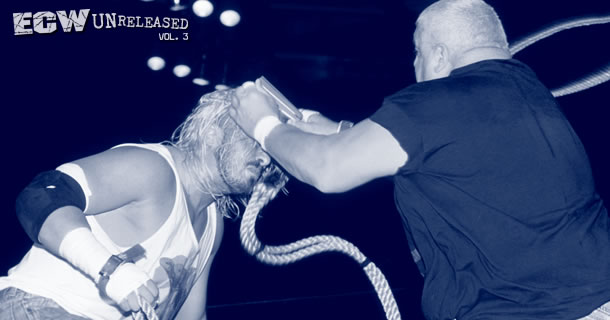 Unreleased Deleted Scene: I Have a Tommy Dreamer Story 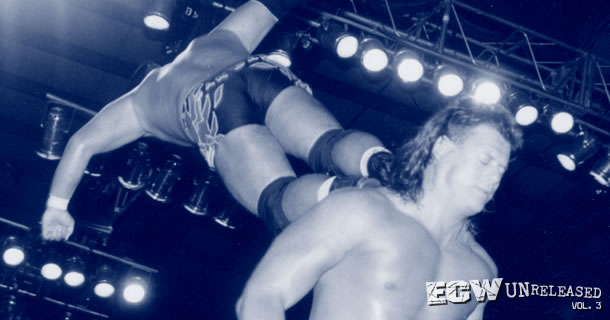 Scheduled release dates for the “ECW Unreleased Vol. 3” WWE DVD & Blu-ray where you are…