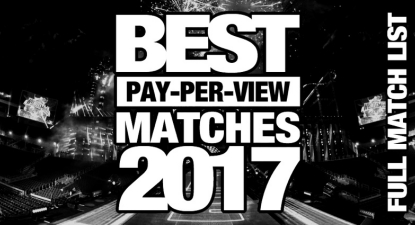 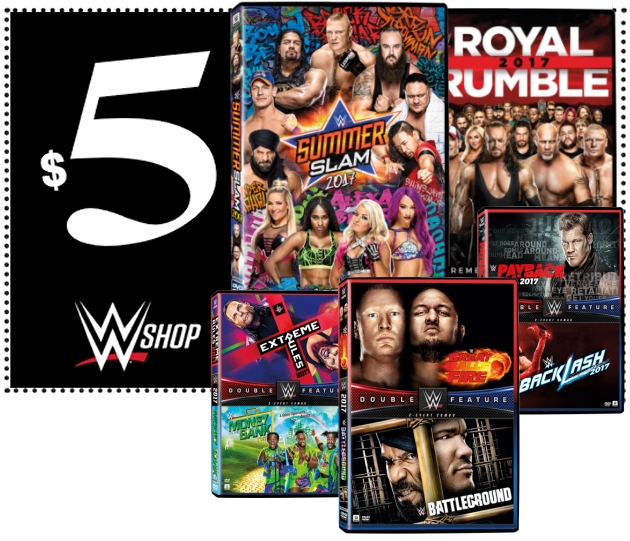 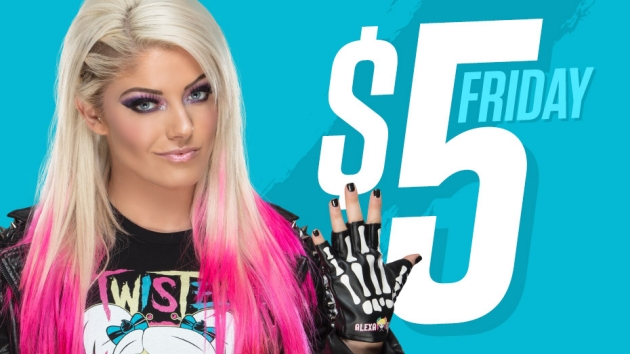 $5 FRIDAY: Click here to find all of the WWE DVDs on sale for $5 each at WWEShop.com…
Check out more posts here on WrestlingDVDNetwork.com: