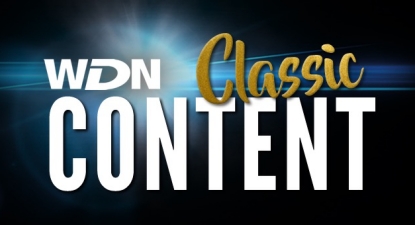 Before They Were Superstars