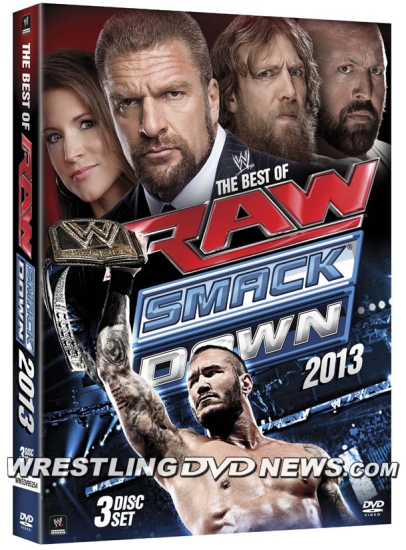 WWE Programming To Air On FS1 And FS2 This Tuesday & Thursday