The upcoming WWE DVD and Blu-ray set is on the way for August and contains a lengthy countdown feature on the first disc which looks at the “Top 50 Incidents”, plus extras on the remaining discs which include a mixture of full matches and moments.

“The Top 50 Incidents in WCW History” hits the UK & Europe on August 25th and will be available to pre-order on DVD/Blu-ray from WWEDVD.co.uk in the coming weeks.

Held in spoiler tags below are the full countdown rankings for the Top 50 WCW Incidents! If you don’t wish to know the rank order in advance of watching the DVD/Blu-ray, scroll to the “non-spoiler version” instead to see the moments chosen, in no particular order. 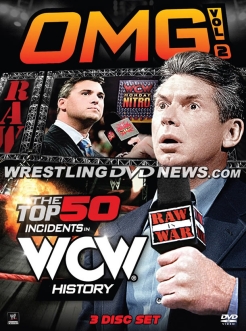 King of the Road Match
Dustin Rhodes vs. The Blacktop Bully
Uncensored • March 19, 1995

Eric Bischoff Has an Answer for The Outsiders
Great American Bash • June 16, 1996

The Blu-ray exclusive content for OMG! Vol. 2 is now up, at this link:
WWE ‘OMG! Top 50 Incidents in WCW History’ Blu-Ray Extras Revealed 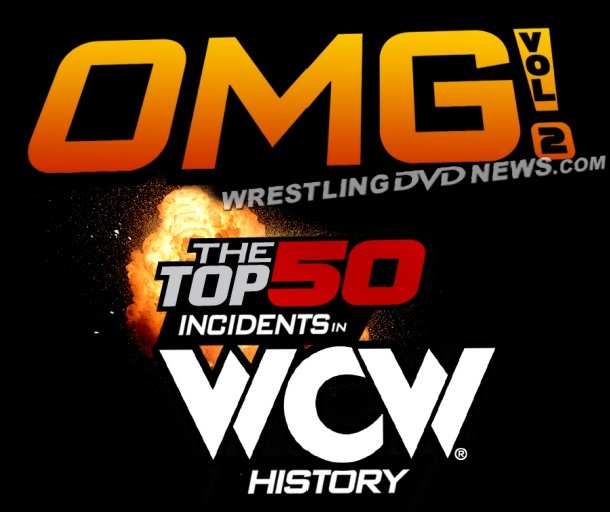