“I will give you a show that you have never, ever, seen before… Why? Because I can.” – Shawn Michaels 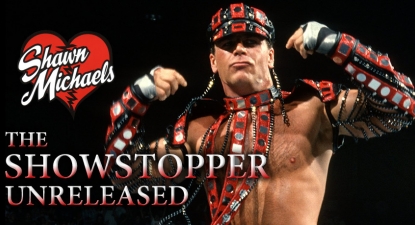 It seems like yesterday that with an “Ooohhhh Yeahhhh” we were revealing the line-up of content for WWE’s Unreleased DVD on the Macho Man — but this next one is going to stop the show!

“Shawn Michaels: The Showstopper Unreleased” is next up for the WWE Unreleased-themed DVD collection which in recent years has covered ECW, 1986-1995 in WWE, The Attitude Era and in 2018 begun unearthing footage of an individual Superstar in Randy Savage.

The new Shawn Michaels entry will present 35 never-before-released HBK matches, some additional moments and a new interview with The Showstopper himself.

WWE is stacking this one with about 8 and a half hours of content; a mix of rare and scarcely seen matches from the vault and those that we’ve never, ever seen before (unless you happened to be in attendance when they took place). By our count all of the bouts featured have gone unreleased on Home Video until now – except for one – can you spot the match we’re talking about?

The footage selected dates between 1985 and 2009 kicking off with Michaels competing in Mid-South Wrestling, AWA and on to WWE with matches from Prime Time Wrestling and Superstars of Wrestling, coupled with loads of unseen dark matches and live events from all stages of HBK’s career, with a helping of RAW matches that although were televised we’ve not owned before.

Fans in the United States can already pre-order this anticipated 3-disc DVD compilation of hidden gems and forgotten classics by clicking here to Amazon.com.

Pre-orders are expected to go live shortly in the UK and other regions.

Are you ready? WrestlingDVDNetwork.com has your exclusive first look at the FULL content listing for “Shawn Michaels: The Showstopper Unreleased”. 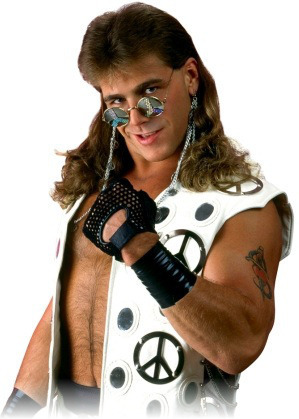 Proud of the Future

The Rockers vs. The Natural Disasters
Prime Time Wrestling • November 4, 1991 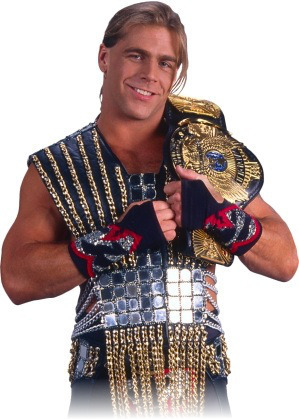 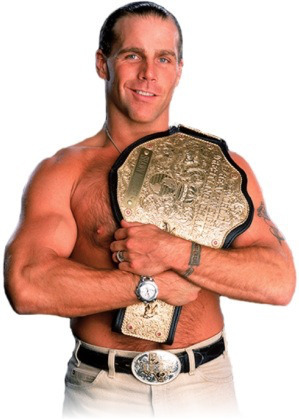 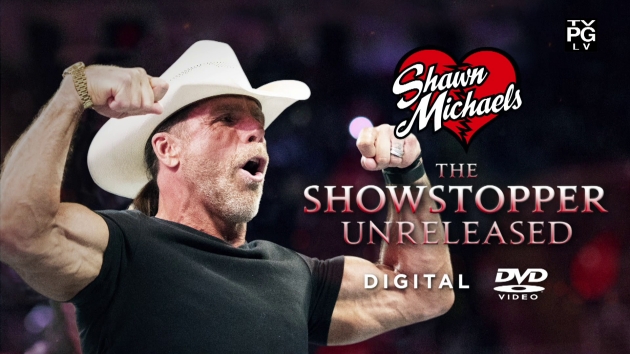