Here’s the full content you can expect to see on the “Slam City” DVD!

The episode listing and extras below come courtesy of WWEDVD.co.uk, where fans in the UK and Europe can pre-order the new DVD for November 3rd release.

The single-disc “Slam City” DVD is scheduled for a US release on November 25th (but not yet available to pre-order) and will hit Australia on December 3rd (via WWEDVD.com.au).

Your favourite WWE Superstars face their greatest challenge yet…finding day jobs? When a mysterious masked villain called The Finisher takes over WWE, the Superstars are all FIRED! Now every street corner of SLAM CITY is jammed with Superstars with work to do and scores to settle. You never know where the next showdown will take place!

Enjoy all 26 original episodes, following the Superstars from their hilarious adventures in real-world employment to their quest to take back WWE. 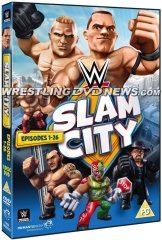 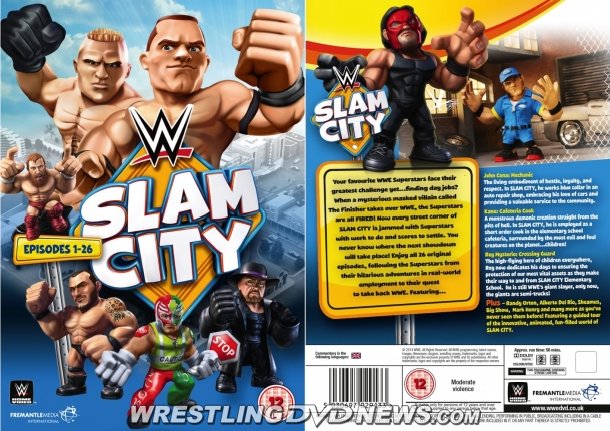 – The Making Of Slam City

The documentary from the “Brian Pillman: Loose Cannon” WWE DVD released in 2006 will be the next one available to stream instantly on the WWE Network.

We’ve added that to our WWE DVDs on WWE Network page today.

“See No Evil 2”, the WWE Studios movie starring Kane, was released this week on DVD and Blu-ray.

Special features on there are as follows: 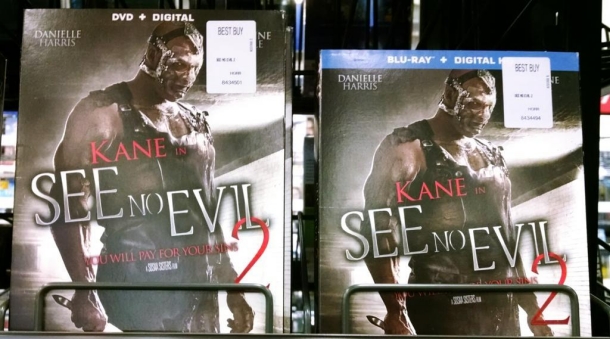 There are FOUR chances today at the original, out-of-print WWF WrestleMania 18 DVD in auctions expiring on eBay.com. Find the links below the image! 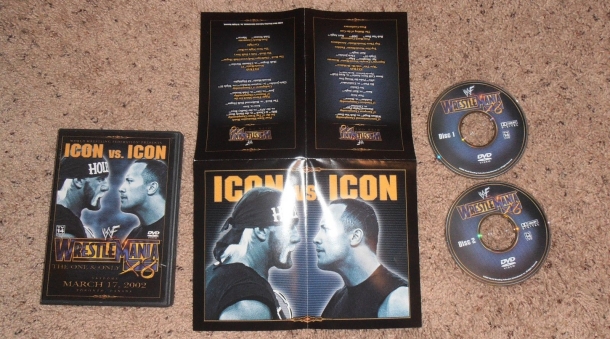