Which WWE DVD will you be pulling off the shelves of Walmart’s WrestleMania sale?

The big WWE DVD sale is back for WrestleMania season and running now at participating Walmart stores across the United States. More than 30 WWE DVD titles are included in the limited time promotion, all priced only $9.96 each or even lower at $5.00 each! 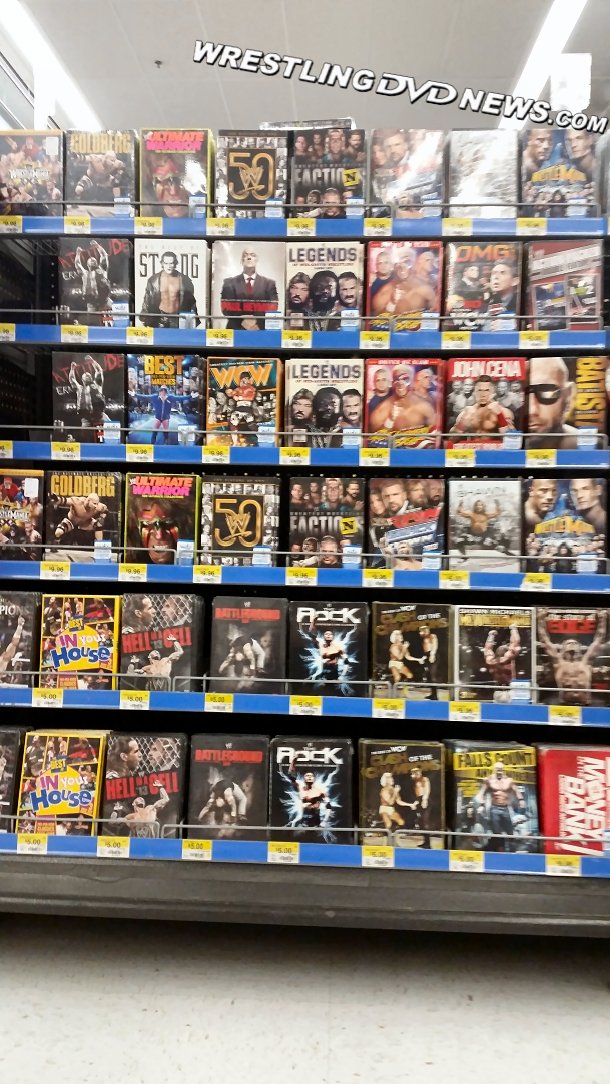 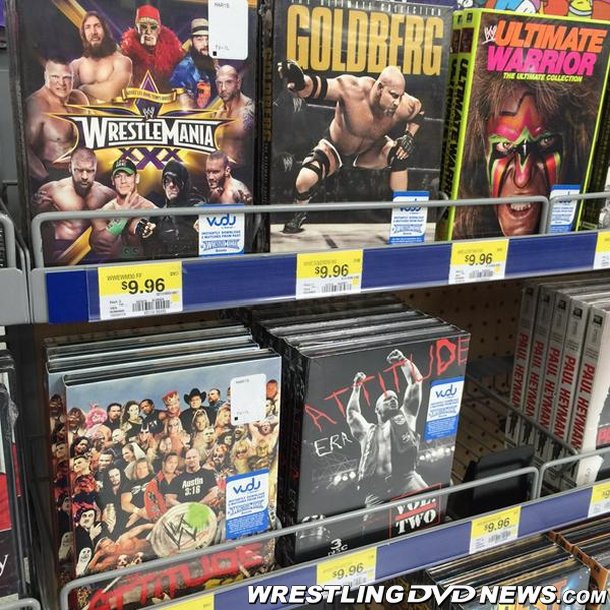 – Battleground 2014
– Falls Count Anywhere
– Heartbreak & Triumph: The Shawn Michaels Story
– Hell in a Cell 2013
– Ladder Match 1 & 2 (Double Pack)
– Night of Champions 2013
– The Best of In Your House
– The Best of WCW Clash of the Champions
– The Rock: Most Electrifying Man
– You Think You Know Me: The Story of Edge 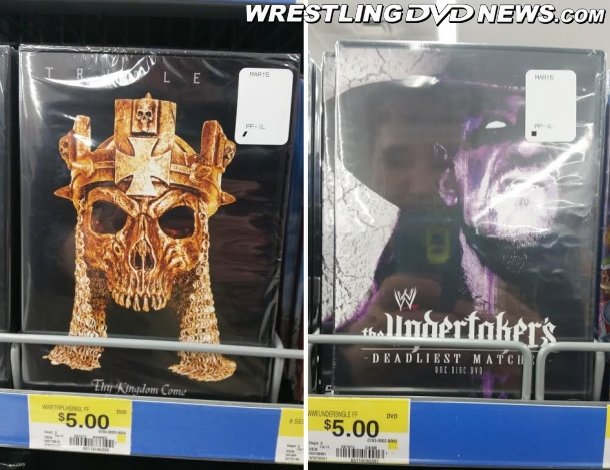 If you’ve spotted any other WWE DVDs in the sale, let us known in the comments section.

Thanks to WDN readers Mike, “Jamyn1998” and “num1cboysfn” for providing the photos. 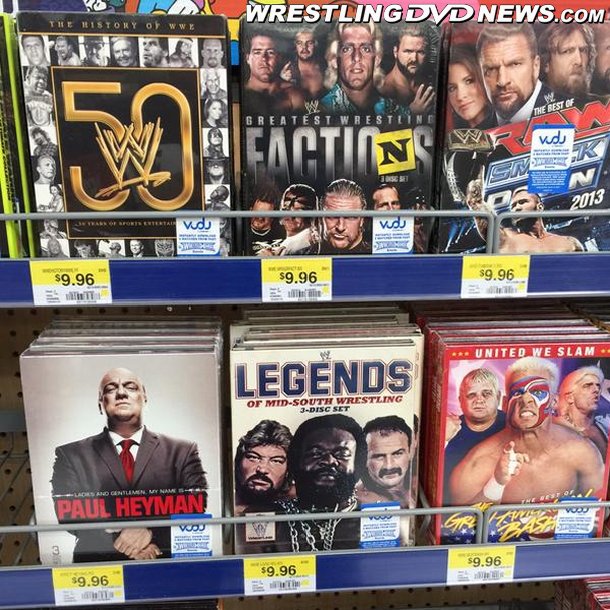 WIN IT INSTEAD: You could win the WrestleMania 31 DVD/Blu-ray (or ECW Unreleased Vol. 3 – your choice) absolutely FREE on us if you have a Twitter account!