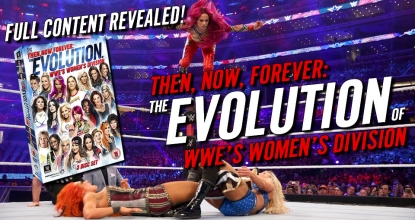 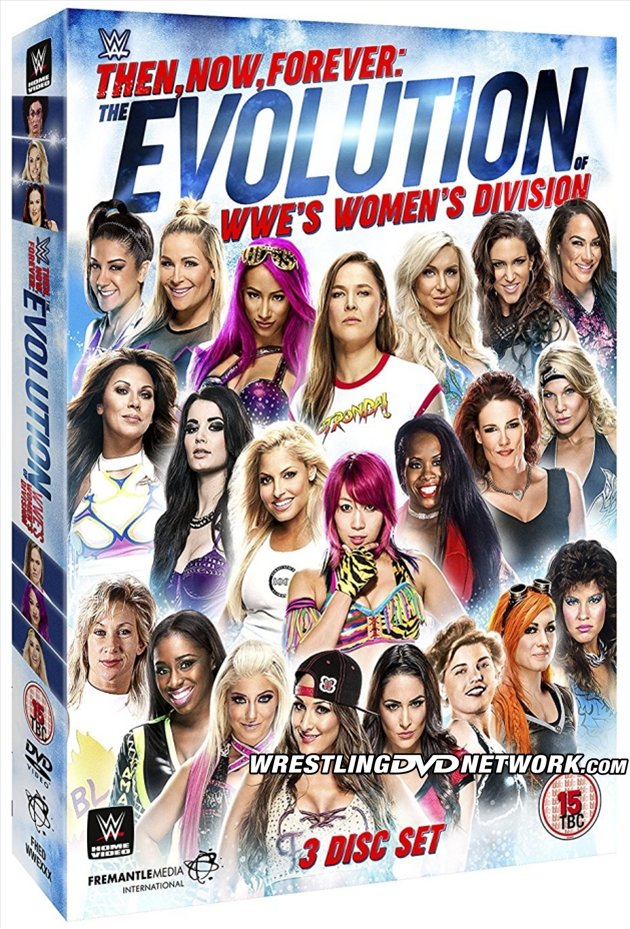 Sareee Finishes Up Commitments In Japan; Expected To Report To The WWE Performance Center Next Month