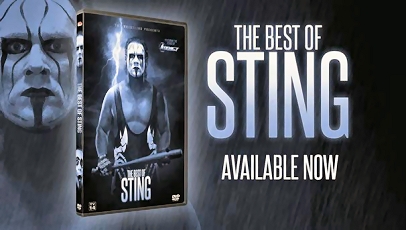 Despite previous speculation regarding its release, TNA Wrestling officially put out their new “Best of Sting” DVD this week, and we now have solid details on what’s included.

The DVD is a single-disc title with a runtime of 2 hours and 56 minutes.

WWE released a Sting DVD of their own last year, while TNA have followed up with this one. WrestlingDVDNews.com asks: Might there be yet another Sting DVD coming in 2015? 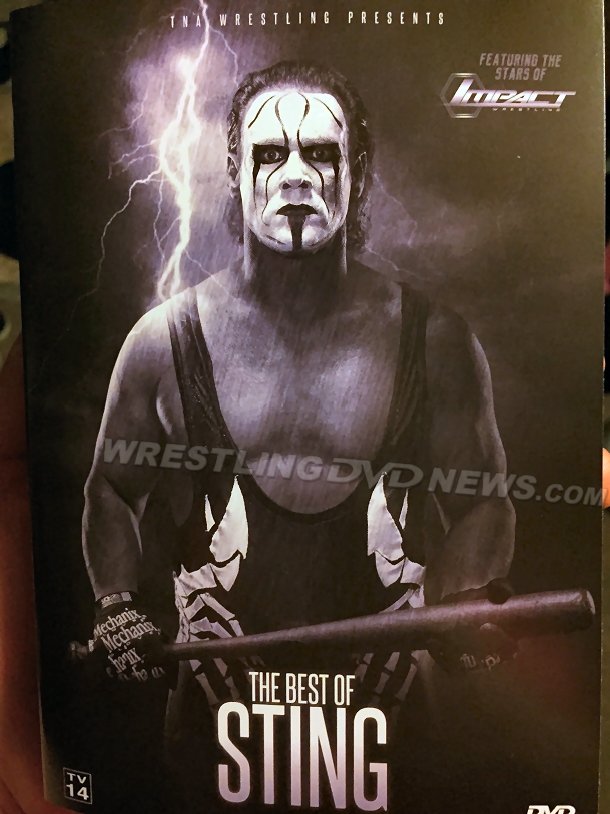 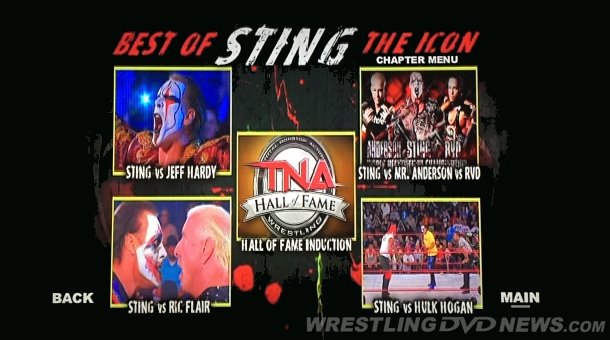 The Hall of Fame induction chapter of the content is shown in highlights rather than in full.

Aside from the match content listed above, a video package plays at the very end of the DVD with several wrestlers and TNA personalities talking about Sting – those include Taz, Mike Tenay, Bobby Roode, Hulk Hogan, Dixie Carter, Bully Ray and a few others.

Thanks to WDN reader Cody Spaugy for sending along the updates. 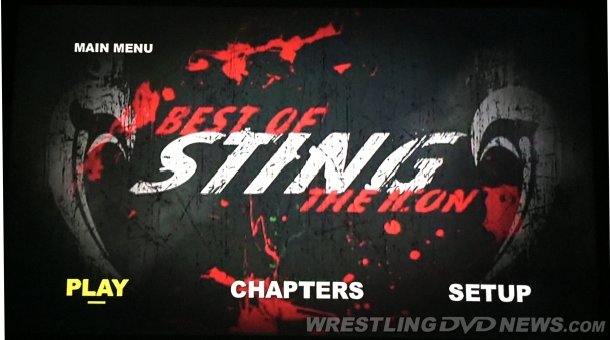 It’s also confirmed for release to fans in the UK and Europe this June via TNADVD.co.uk.

Speaking of the UK and Europe, a new WWE DVD sale is running at WWEDVD.co.uk!

There’s automatically 15% off the price every DVD and Blu-ray available on the website this weekend until Monday, April 6th. The sale applies to in stock titles so excludes pre-orders.