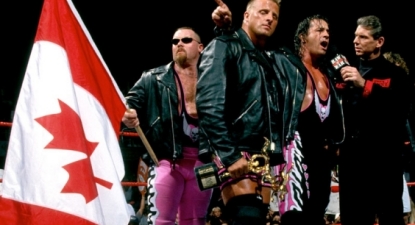 “Our Nation’s Pride: The Best of Canadian Superstars” has officially released!

The new 2 disc WWE DVD set just hit stores across Canada where it is being offered exclusively.

WrestlingDVDNetwork.com can now confirm the FULL content listing which compiles 15 matches featuring Canada’s finest (10 of which are presented as a countdown, so read no further if you don’t want the rankings spoiled). We’ve also got some exclusive screengrabs and photos.

Thanks to WDN readers Sunny, Nicolas, Milan and Jonathan for helping deliver this first look. 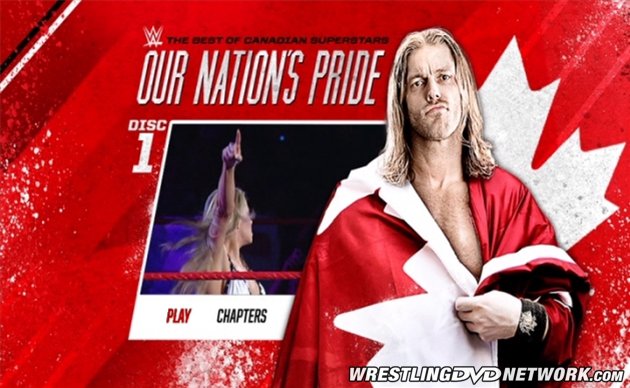 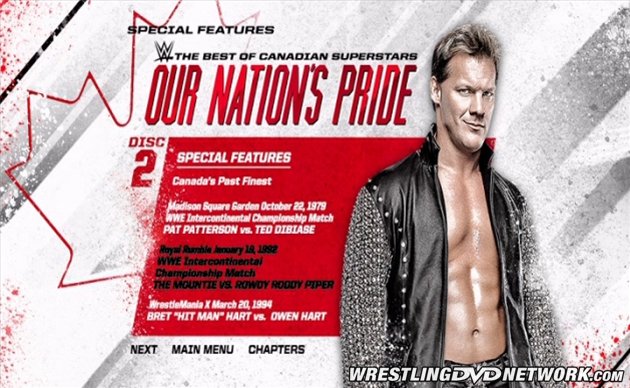 Proud to be Canadian

An Epic Night in Toronto

Best in the 21st Century 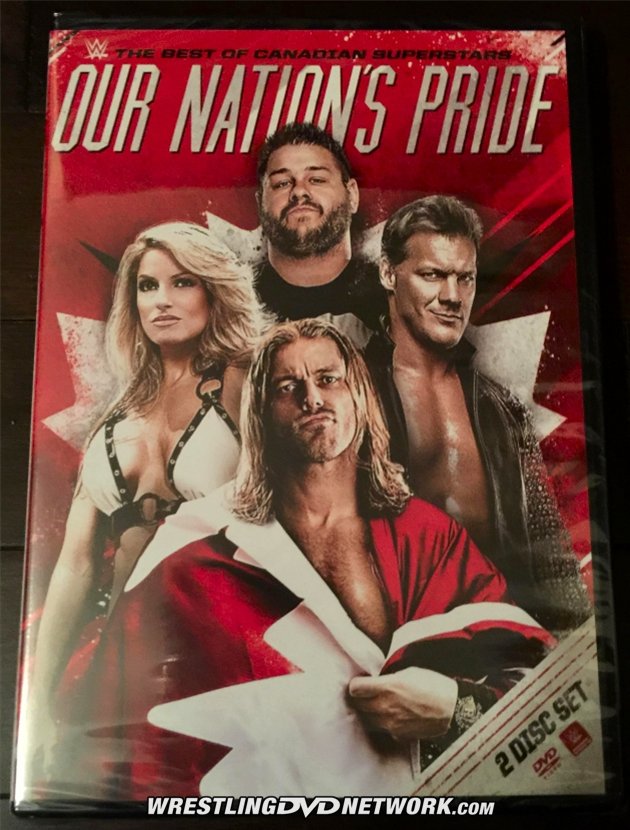 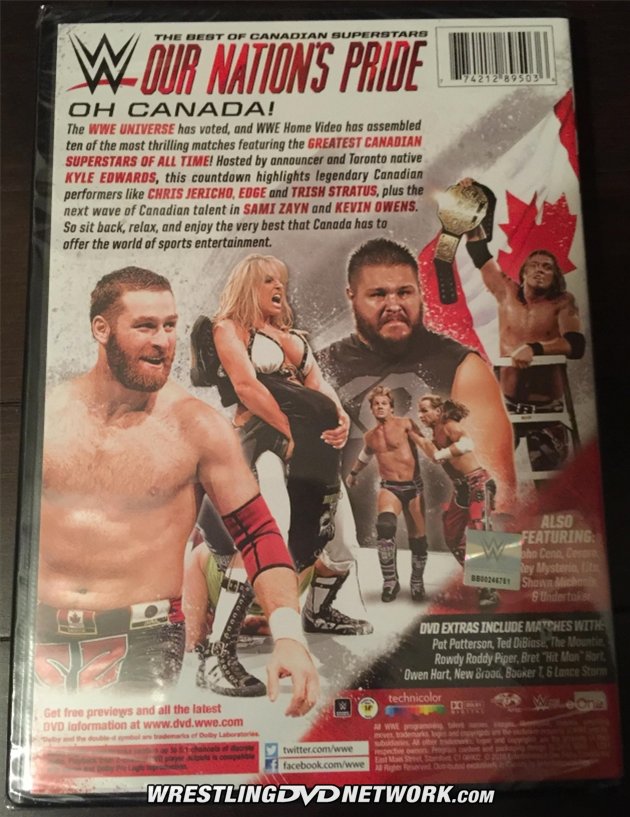 The WWE Universe has voted, and WWE Home Video has assembled 10 of the most thrilling matches featuring the Greatest Canadian Superstars of all time!

Hosted by announcer and Toronto native Kyle Edwards, this countdown highlights legendary Canadian performers like Chris Jericho, Edge and Trish Stratus, plus the next wave of Canadian talent in Sami Zayn and Kevin Owens. So sit back, relax, and enjoy the very best that Canada has to offer the world of sports entertainment. 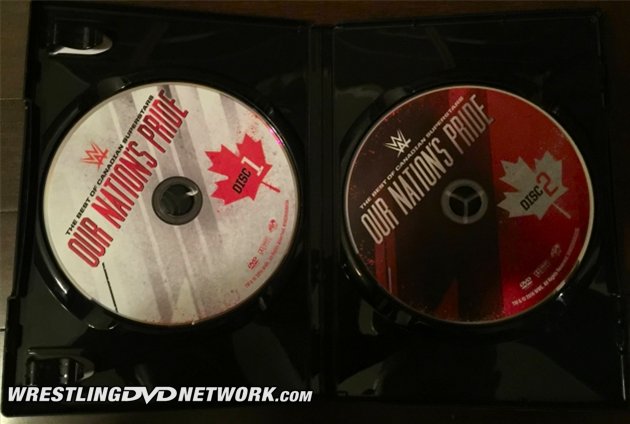 In case you missed it, WWE uploaded a new teaser clip to YouTube hyping the release of the “Living on a Razor’s Edge: The Scott Hall Story” DVD and Blu-ray out this summer.

The official trailer was revealed here last week. Watch both videos below:

– Australia: TBA. Pre-orders are coming soon over at Madman.com.au.

CLEARANCE SALE: Head to WWEShop.com today and use promo code “SALE30” to take a whopping 30% off sale prices — including the DVDs and Blu-rays pictured below. 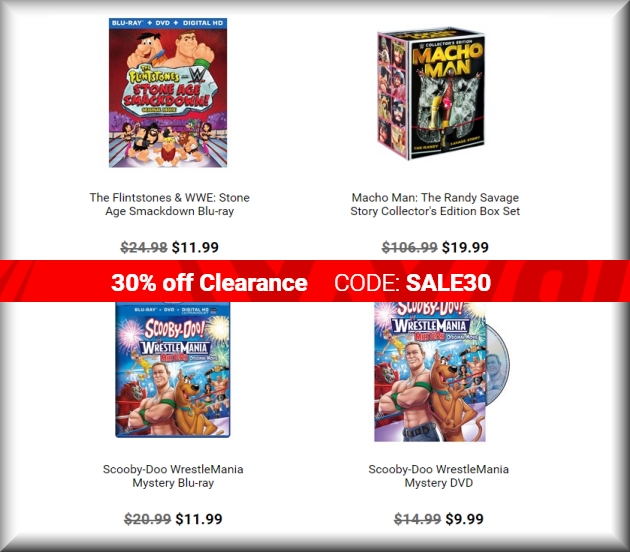 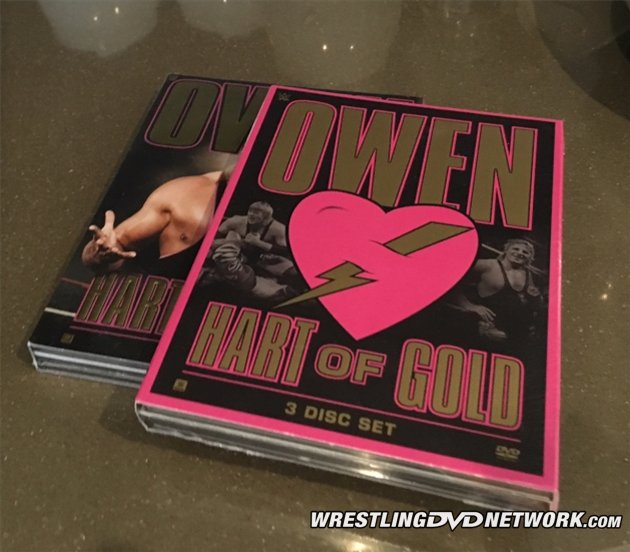