EXCLUSIVE: Full Match Listing for WWE ‘The Shield – Justice For All’ DVD, All WWEShop DVDs $5 Today! 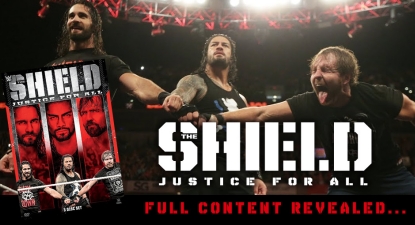 HOOOOWAAAAA, The Hounds of Justice are next up for a WWE DVD content reveal!

We’ve got our hands on the complete match listing for WWE’s “The Shield: Justice for All” DVD and it’s a triple powerbomb of content — with Disc 1 focusing on “The Lunatic Fringe” Dean Ambrose, Disc 2 on Seth “Freakin'” Rollins and Disc 3 on “The Big Dog” Roman Reigns, with matches involving all three Shield members as a team (and as opponents) dotted across the set too.

Following on from “Destruction of The Shield” released back in 2014, “The Shield: Justice for All” continues to showcase the trio’s best moments from 2015 through 2018 including their many individual successes, the reunion of The Shield last year and matches as recent as WrestleMania 34 and Greatest Royal Rumble.

It does so by packing in approximately 8 hours and 50 minutes of footage made up of 18 matches (some never-before-released on Home Video) and newly-filmed interview segments with Rollins, Reigns and Ambrose. WrestlingDVDNetwork.com exclusively unveils all of the content today! 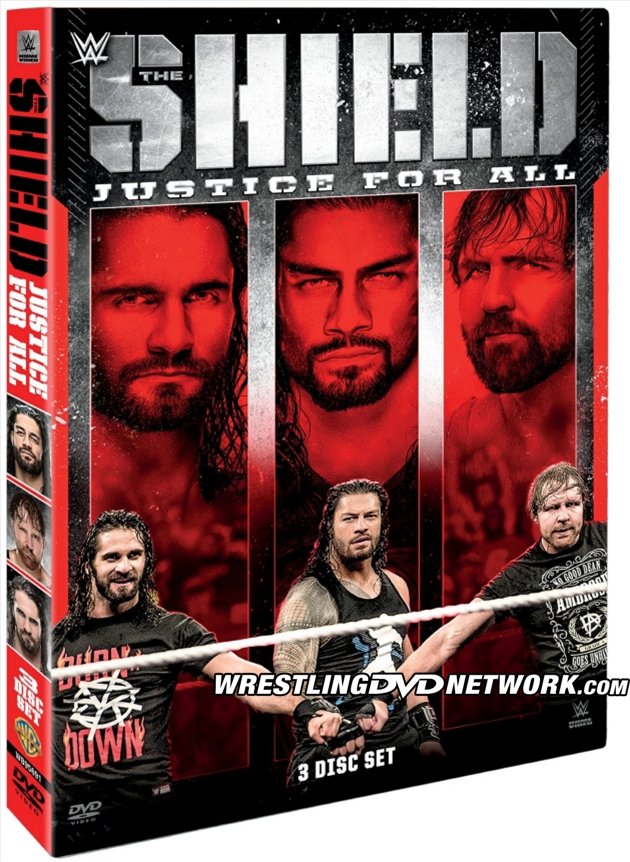 Ours for the Taking

Won’t Be Set Up to Fail

A Feeling of Relief

Always Down For A Six Man Tag

It All Felt Perfect

💰💰 All of WWEShop’s DVDs are $5 TODAY ONLY!!
Find them now at WWEShop.com…

With the exception of “Surf’s Up 2: WaveMania” (and who cares about that) every WWE DVD listed for sale on WWEShop.com right now has been slashed in price to just $5!

This special offer is running today only until before 02:59 AM eastern time. Be quick, some have already sold out! And remember shipping stays a flat-rate when buying multiple DVDs together. 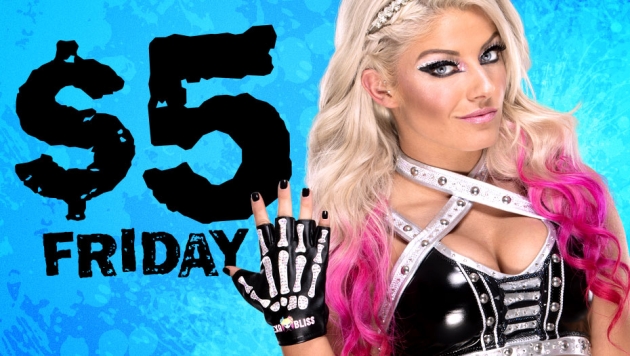 $5 WWE DVDS TODAY ONLY: Find all of the WWE DVD deals right now at WWEShop.com…
Check out more posts here on WrestlingDVDNetwork.com: