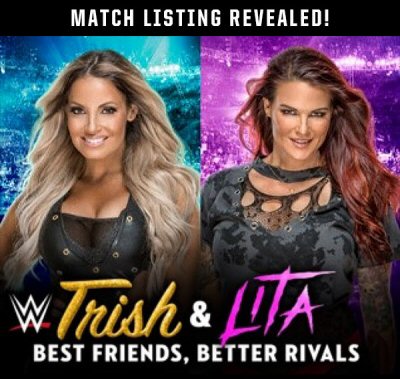 You can check out the complete chapter listing and the trailer for the DVD below.

“Trish & Lita – Best Friends, Better Rivals” is currently only available to pre-order in the UK via WWEDVD.co.uk and Amazon.co.uk for a June release – but as always, we’ll let you know when pre-orders surface in the United States (don’t worry, we can see they’re on the way soon).

Taking the Next Step

Arriving on the Scene

Inside the Steel Cage 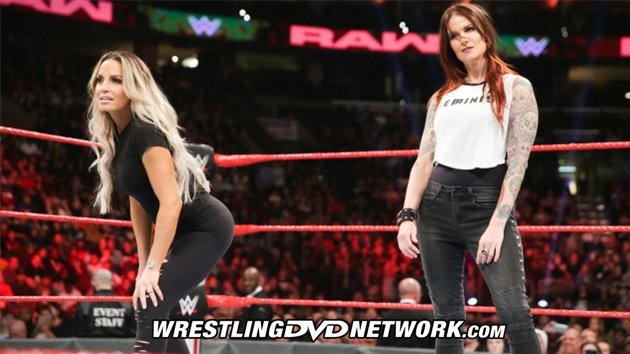 You can’t see him, but right now you can see the official cover artwork (front and back) for the new “John Cena – Hustle, Loyalty, Respect” DVD!

This will be another 2-disc offering that will feature 15 of John Cena’s latest and greatest matches, all aired between the years 2015 and 2019, including those against Seth Rollins, Kevin Owens, Triple H, Roman Reigns, Elias, Finn Bálor, Rusev, Shinsuke Nakamura, and more. 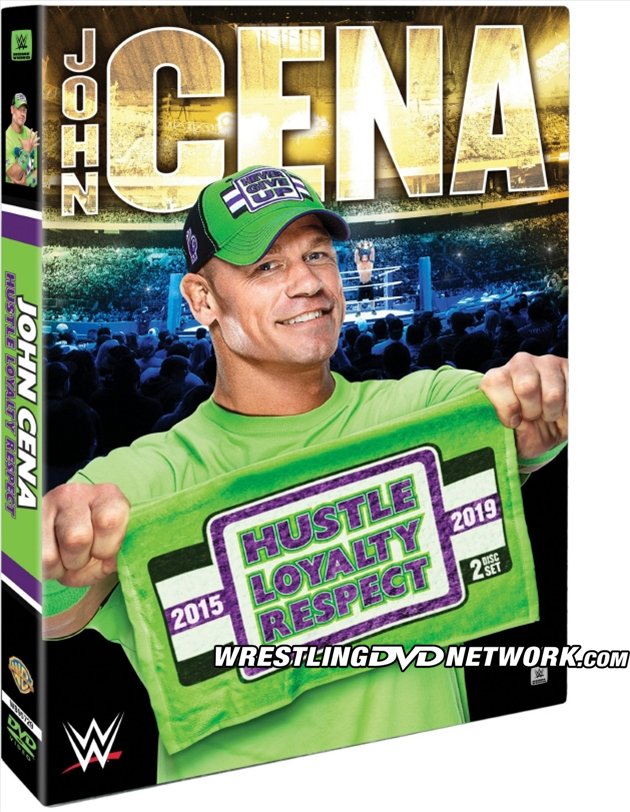 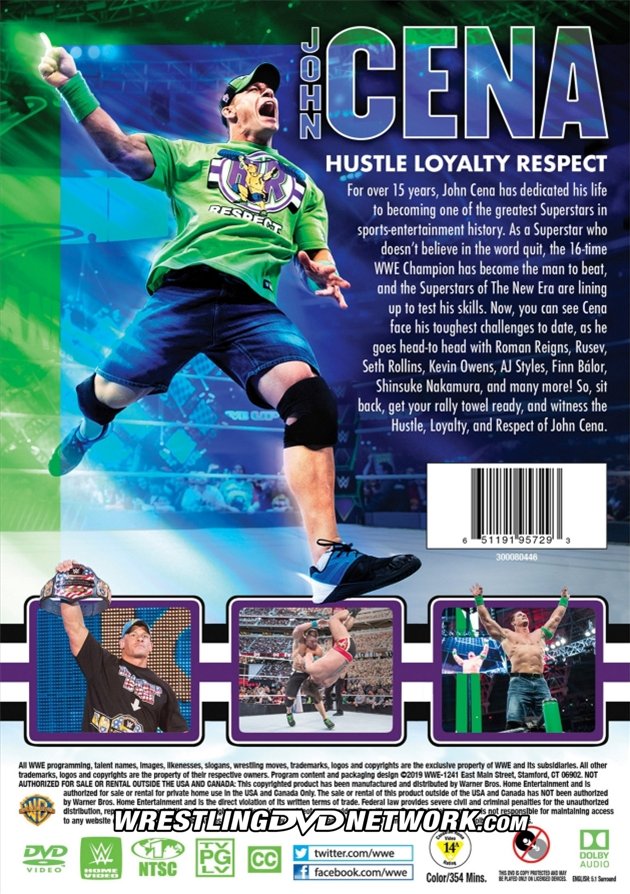