WWE.com has just listed their current full home video schedule for 2013! Many of the projects were listed on their recently published DVD Poll. 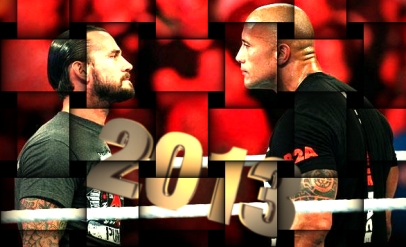 Some of the titles such as: Goldberg, War Games and the Triple H documentary have been discussed in the past (and some have even made it to schedules before), however it looks like 2013 may finally see their release.

It also appears that 2013 may be the year of Volume 2 with the second edition of ECW Unreleased and Best of Monday Nitro. Also, if you look towards the end of the year, WWE look to be bringing out the big guns in time for the holiday season with The History of WWE and Raw 20th Anniversary Box Set.

It should be noted that “all titles and release dates are subject to change”.

So how does 2013’s WWE DVD and Blu-ray schedule measure up to this year? And what are the stand-out titles for you? As always we love to hear your feedback; please share your thoughts in the comments section below.

Click here to get these new WWE DVDs at Amazon.com.

Click here to get these new WWE DVDs at WWEShop.com.